A hard hit in qualifying meant the Supercar shared by Davies and co-driver Chris van der Drift failed to start Sunday’s race at the Castrol Gold Coast 600, the team unable to repair it at the track.

Erebus does not have a spare chassis, but team boss Barry Ryan said they had an arrangement in place with Walkinshaw Racing in case things came unstuck at this difficult and risky part of the season.

But rather than exercise that option, the team will put in long hours to repair the current car, which must be complete and ready to be flown to New Zealand on Sunday from Avalon Airport, ahead of ITM Auckland SuperSprint kick-off on November 4.

The Supercar arrived back from the Gold Coast on Monday afternoon.

“It’s back here, already stripped and the damaged bits have come off it,” Ryan told supercars.com this afternoon.

“Jimmy from Jimmy’s Fab Shop is doing the repair for us, so he’s got his jig down here – it’s meant to go on the jig about midnight tonight. The majority of the repairs will be done, and we’ll start to reassemble it tomorrow.” 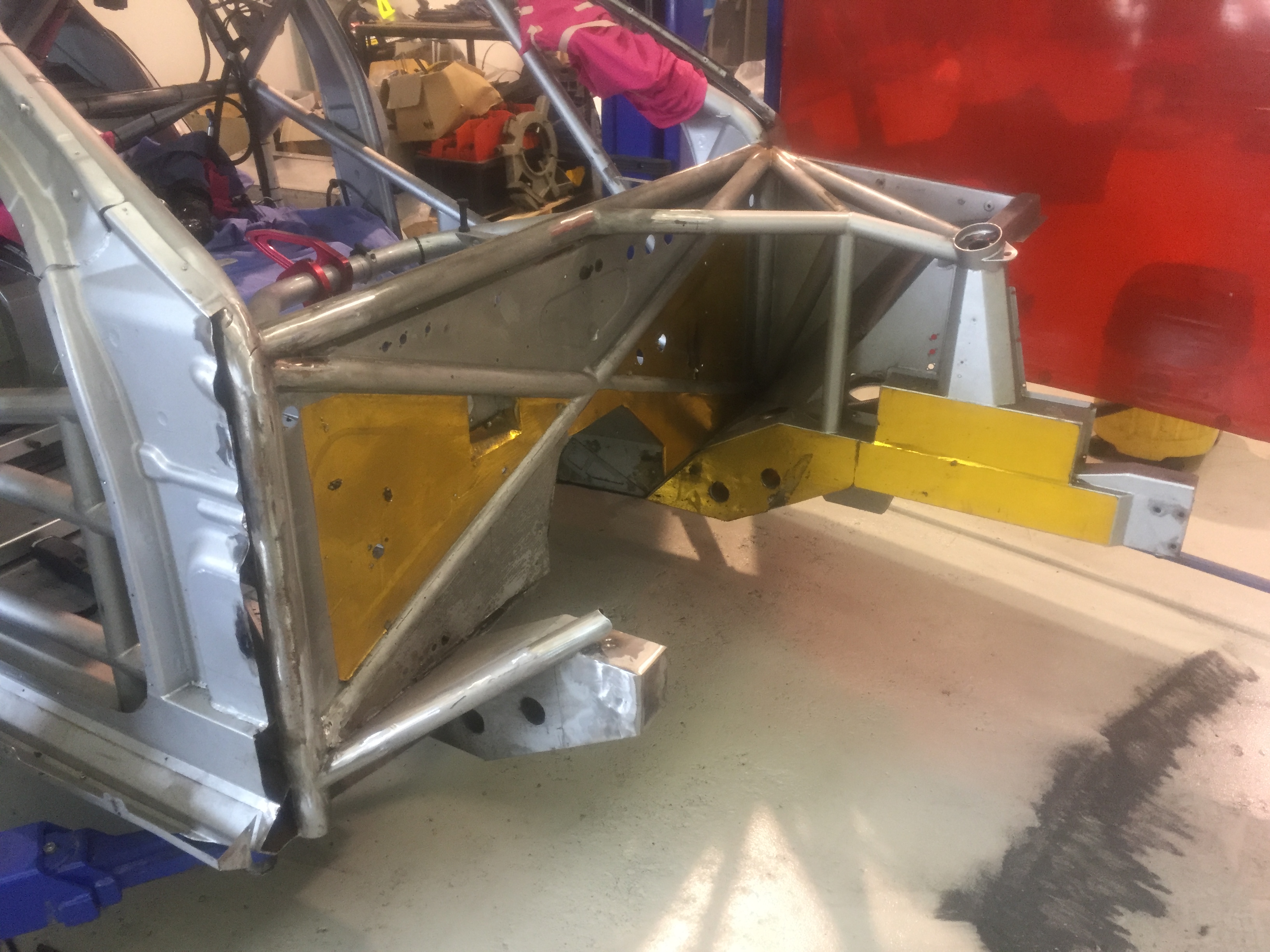 The damage was quite significant, but not bad enough to warrant leasing a spare. A spare chassis is not plug-and-play, they can often require quite an amount of work to build up and be ready to race.

Ryan explained the damage: “The front chassis rail, some of the roll cage – internally in the bonnet area, nothing structurally inside the cabin, which is good. So there’s a fair bit cut off it.”

It will be a big week for the team.

“We’ll be using every hour until the point of loading the aeroplane,” he said.

“I suppose we have been lucky this year we haven’t had a big crash like this. It’s been in the back of our minds, and we’ve had a plan so we can cope with it.

“We’re lucky we’ve got James involved in the team, he’s got all the equipment to fix these cars so we have plans in place and it seems to be alright.”

“We’ve got a Mercedes here we could turn the key on and go racing!” Ryan laughed.

“We will build a chassis over the summer, so hopefully by Clipsal we’ll have our own new chassis and have a spare.”

Davies described it as “heartbreaking” to miss the grid on Sunday.

“I was feeling really good before qualifying, probably the best I’ve felt in any session so I went out confident and it’s just hit me a little bit at Turn 11,” he said.

“It was such a small, insignificant touch on the left front, didn’t leave damage the car itself on that side, but it’s bounced me to the outside wall.

“It caught me by surprise, I thought the car was placed right but it just grabbed the wheel ever so slightly.

“A big price for a small mistake, it’s heartbreaking.”

He is one of two drivers in the field never to have raced a Supercar at Pukekohe in Auckland. The other is Super Black Racing’s Chris Pither.