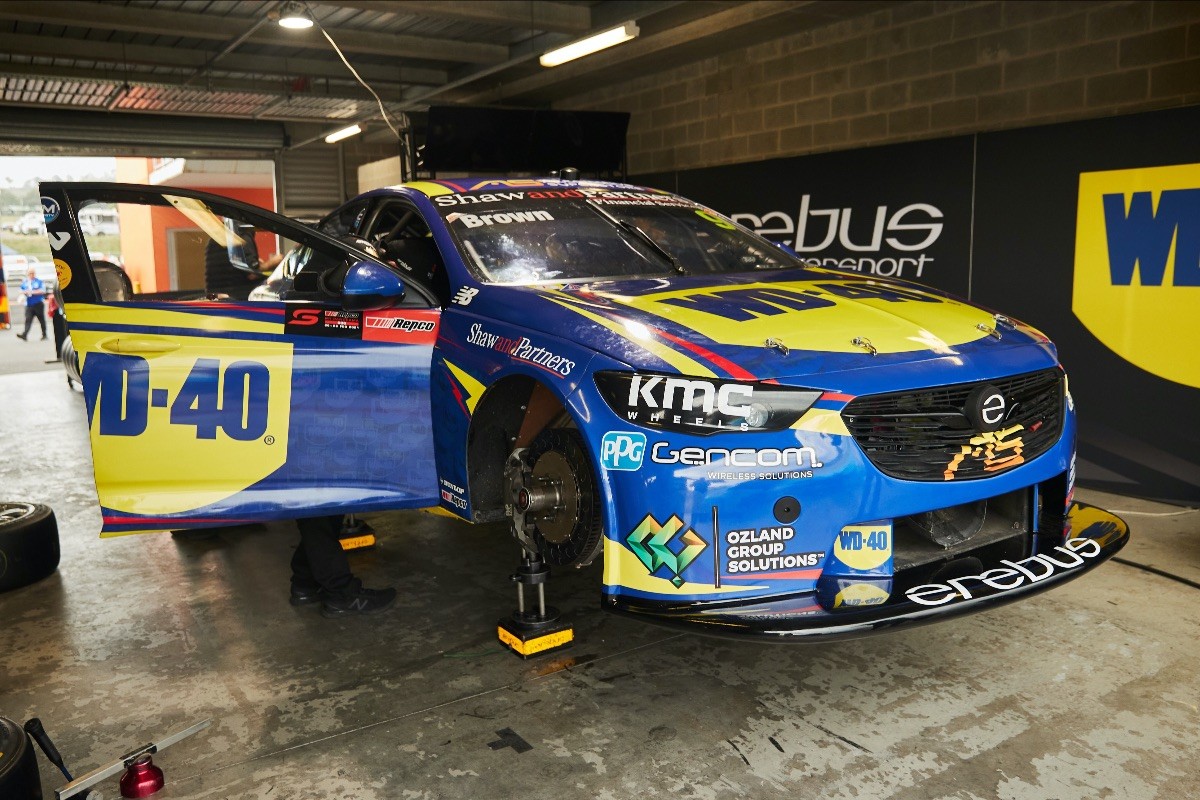 A valiant overnight effort from Erebus Motorsport has seen Will Brown's damaged car return to the track on Saturday morning.

An accident in Practice 1 threatened to derail Brown's maiden weekend as a full-time main game driver.

The 22-year-old was running third at the time of his accident in the opening session of the weekend.

He fired into the outside wall exiting the Dipper after he clipped the inside wall, before Brown brought the damaged car to a rest.

The #9 WD-40 Commodore was heavily damaged, and Brown admitted shortly afterwards that his weekend could have come to an early end.

However, a big night of repairs from the Erebus squad has enabled the young driver to return for ARMOR All Qualifying on Saturday morning.

"The whole front corner was extensively damaged, the lower chassis rail was twisted; we cut about five cars out of the car and had to replace those," Erebus CEO Barry Ryan said.

"On the rear we had both top and bottom wish bones, we changed the transaxle for safety as it had a side impact. 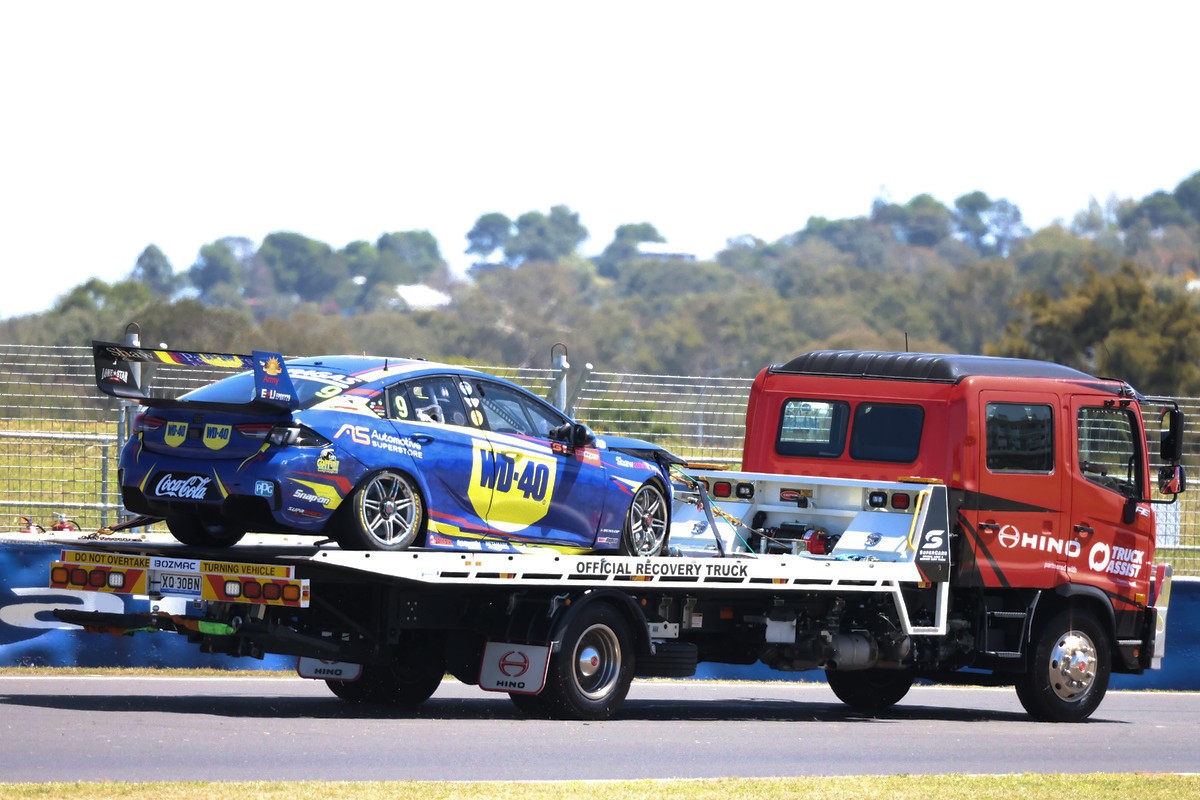 "It's been an awesome effort by our crew to get the car back up and running before qualifying today.

"There were stages where we thought we wouldn't get it done but we eventually got to a stage and convinced ourselves we could fix it.

"It's a massive credit to the team, it's as good as you can do at the track for a repair."

26/02/2021
Stay In The Know
Sign up to the Repco Supercars Championship Newsletter
We use cookies to ensure that we give you the best experience on our website. If you continue to use this site we will assume that you are happy with it.Ok