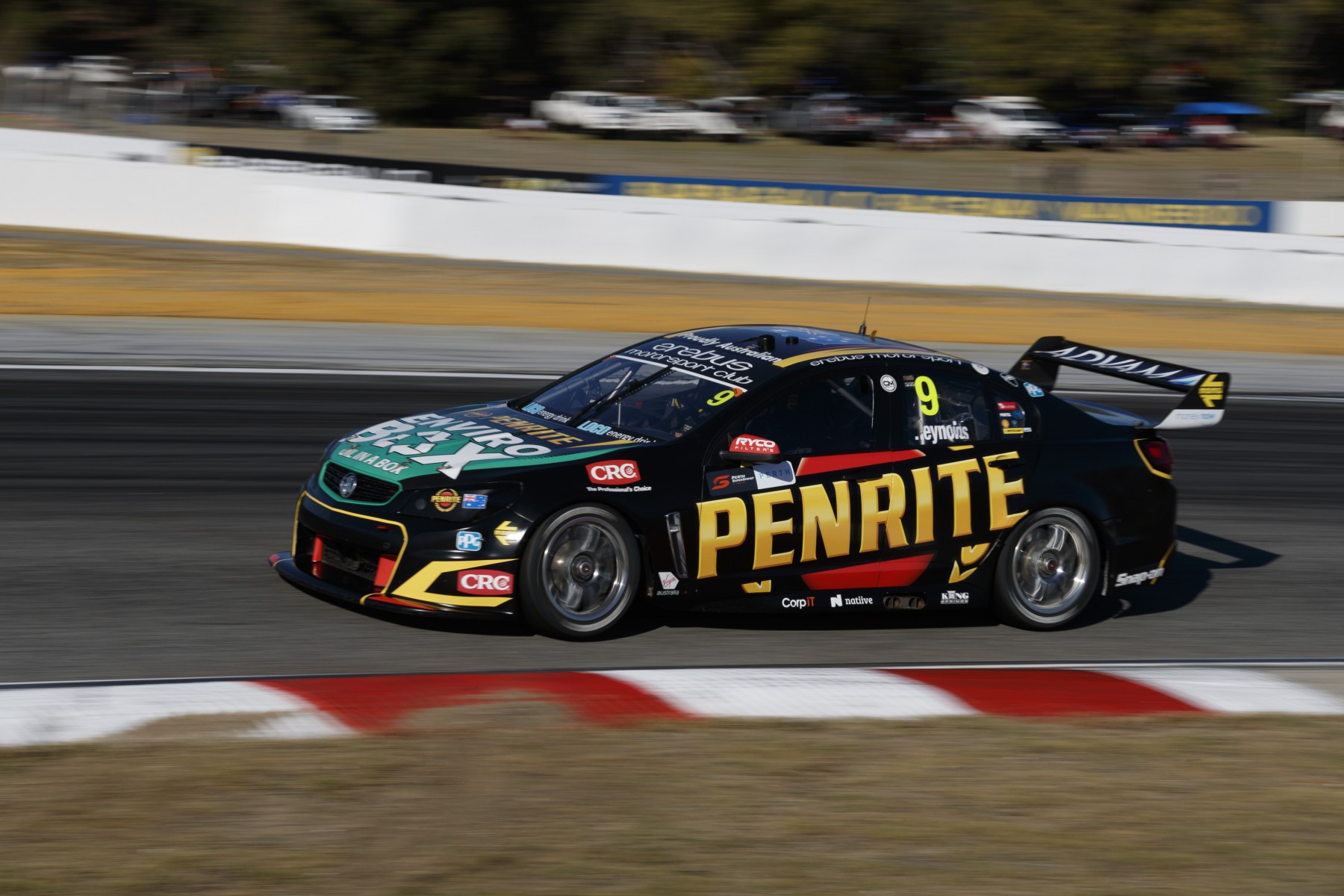 Erebus manager Barry Ryan is adamant his team has all the ingredients required to defy the odds and win races against Supercars’ heavyweight teams this season.

Shell V-Power, Red Bull and Prodrive have shared all 12 race wins, including the non-championship Albert Park meeting, between them so far in 2017.

Just four drivers have taken victories – a stark contrast to last year’s tally of 10 winners from the first 12 championship races.

The rise of Roger Penske’s Shell-backed squad has been the year’s biggest storyline, with the combination of Penske’s resources and its Ludo Lacroix-led technical team an imposing force.

While many are talking about the remainder of the field fighting for ‘Class B’ honours behind the three heavyweights, Ryan is bullish on Erebus’ credentials.

Effectively starting as a new team last year after its move to Melbourne and switch to Holdens, Erebus’ engineering efforts have been spearheaded by ex-Walkinshaw man Alistair McVean since last September.

Other key steps in its progression have included moving fabrication contractor James White in-house over the off-season and establishing a close relationship with machining contractor FlexiCut.

“There’s a lot of talk about Penske and everyone needing Ludo, but we don’t feel like we need that,” Ryan told Supercars.com.

“Without being arrogant about it, we think we can win races with the team we’ve got, absolutely.

“We’ve got all our ducks in a row now to develop whatever we need to develop and every race we’ve got something that should make it faster, lighter or stronger.

“Our morale and culture is very good and we’re not shying away from anyone. We want to beat them, it doesn’t matter who they are.”

Lead driver David Reynolds has scored four top 10 finishes from the eight championship races so far this season, including a podium at Phillip Island, but is yet to truly threaten for a win.

Tight turnarounds between events in the early part of the year means that no teams have tested outside of the pre-season hit-out at Sydney Motorsport Park.

Erebus is one of many planning to run in the break between this weekend’s event and Hidden Valley, with a steering upgrade among items on the menu.

“It’s all about getting a good balance in the car,” continued Ryan when asked where Erebus is currently lacking.

“I think we’re really good in traction and our tyre life isn’t too bad, we just need to sharpen the car.

“That showed on a low-grip track like Barbagallo, but I think we’ll go better at Winton. We’ve got high expectations.”

Erebus’ new-for-2017 co-drivers Luke Youlden and Chris Pither are both scheduled to take to the track for additional driver practice tomorrow, marking the latter’s first appearance for the team.

Pither will share with Dale Wood in the Pirtek Enduro Cup while ex-Penske driver Youlden combines with Reynolds.