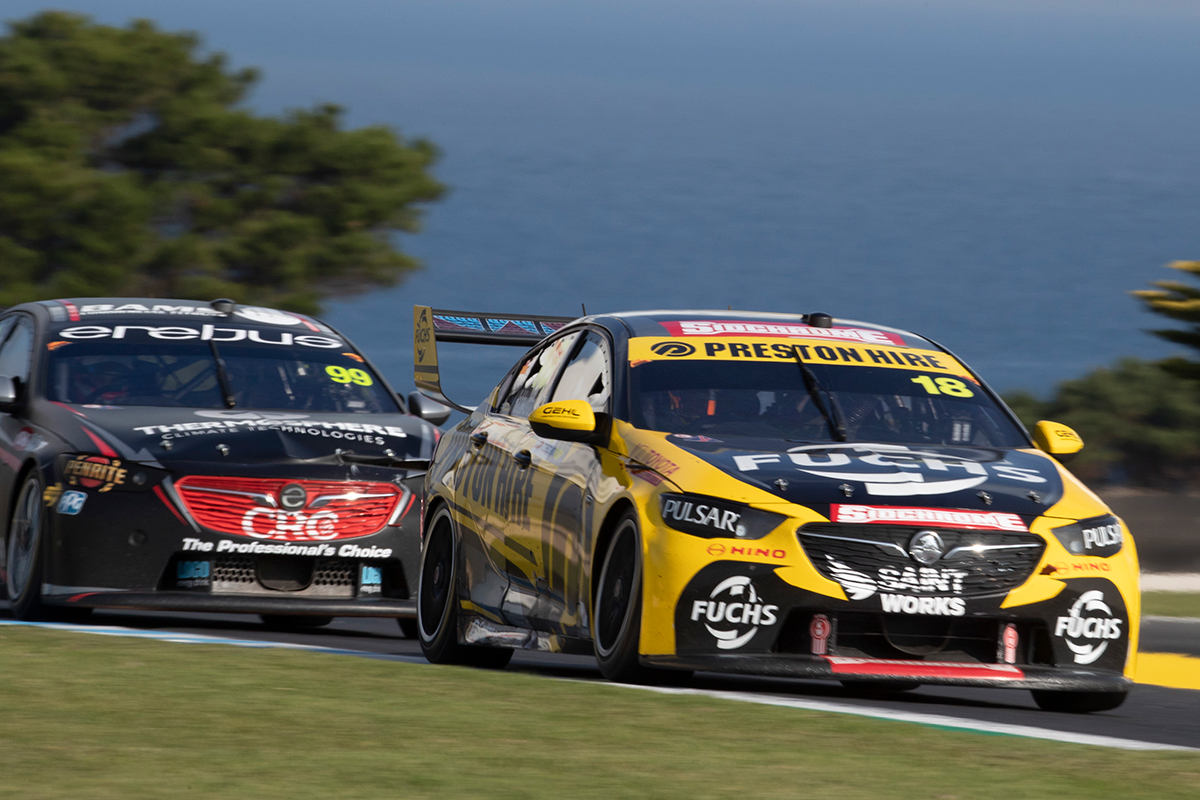 Mark Winterbottom appears set to drive a Triple Eight-built Holden for Charlie Schwerkolt’s Team 18 in 2019, with a mooted Erebus Motorsport tie-up not proceeding.

The 2015 Supercars champion’s future has been the subject of intense speculation since Bathurst, where the shock switch to Team 18 was first touted.

Schwerkolt had been assessing various ways of lifting the performance of his team, which has run as a single-car, Melbourne-based outfit since 2016.

Forging a technical alliance with Erebus or strengthening ties with existing supplier Triple Eight were understood to have been the key avenues explored.

Schwerkolt remains tight-lipped on his plans for now, while Winterbottom insists that a deal is yet to be finalised, despite his exit from Tickford Racing having been announced. 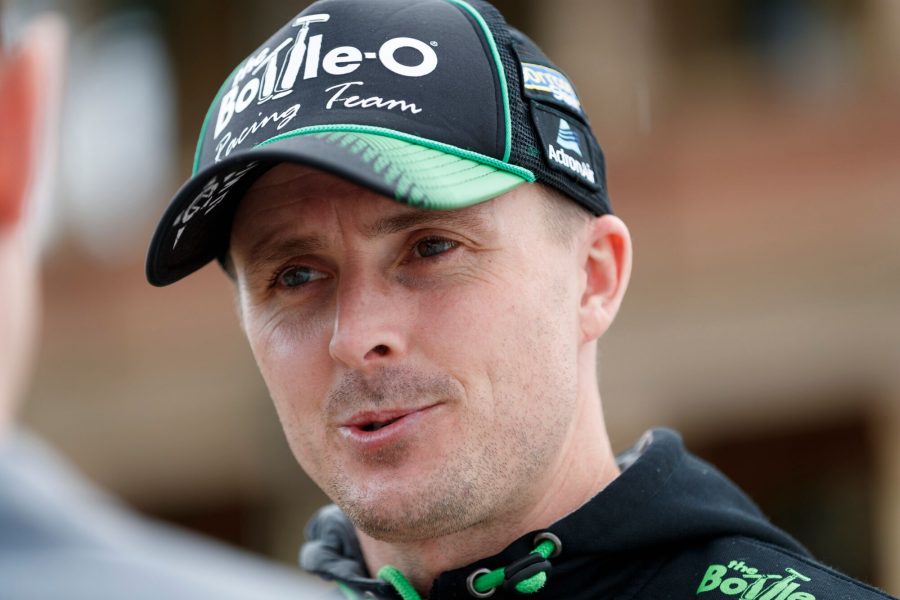 However, Erebus CEO Barry Ryan confirmed that his squad held “loose discussions” with Schwerkolt about a technical alliance, but has elected to remain a strictly two-car team.

“We get on well with Charlie, we've had chats about lots of things about how he goes racing, about how we go racing,” said Ryan.

“There was loose chat about 'would you do something', and we basically said to him 'we don't want to share what we've got'.

“Not in the short-term future anyway. Definitely not next year and for the foreseeable few years to come.

“We've still got a lot to do in our own backyard to make sure we raise our level higher, because we're still not operating at a high enough level as two cars.

“Bringing in another one (car), or a technical alliance, would just cause us too much grief.”

When asked if Erebus was tempted to expand to potentially have a driver of the calibre of Winterbottom in the fold, Ryan said: “No.

“Not really, because we've got to put our tool into someone else's hands and potentially another team's going to win with our equipment.

The plan to rejuvenate Team 18 is expected to include new Triple Eight equipment, having developed its current car independently over the last two years.

Winterbottom has spent his career trying to beat Triple Eight cars, flying the flag for Ford during his 13 seasons at Tickford Racing. 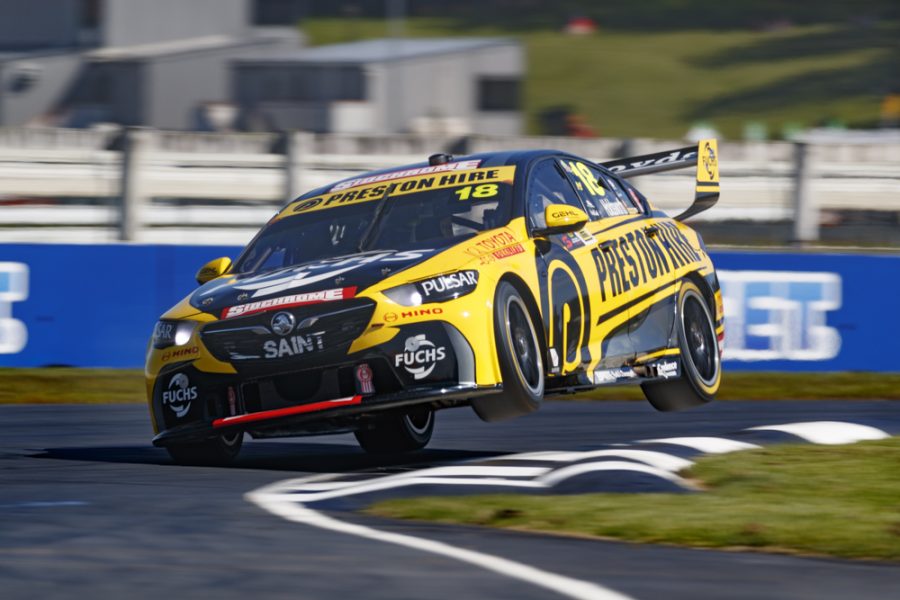 While the 37-year-old insisted on Friday that he has “quite a few options”, he admitted he does have a preferred destination in his sights.

“In your head you do, but… until pen’s put on paper, nothing’s ever confirmed in this sport, and then it gets announced and that’s how it goes,” he said.

“Obviously you want to do that soon and get it out there, but you can’t announce something you haven’t done so that’s the hard part about the sport and we’ll see.

“Hopefully soon we can get that pen working and then announce something.”

“He’s just got to ride out the passionate Ford fans that have followed him for 13 years, if he doesn’t end up driving a Ford,” said Whincup.

“But that pain is going to be worth it if he’s in a competitive car next year, which I believe there’s potential for him to be in a more competitive car.”