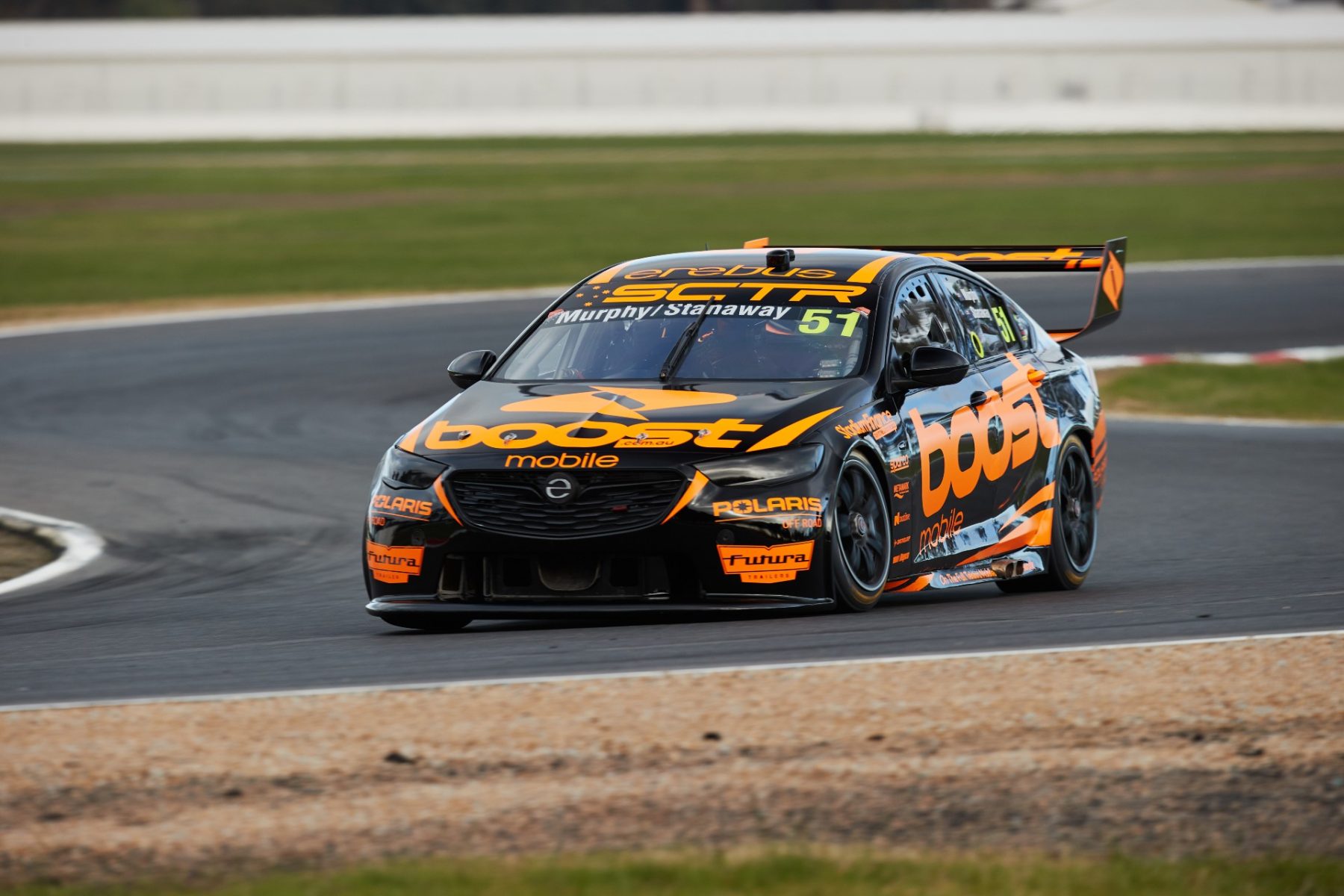 Erebus Motorsport will open its doors to fans for the first time since 2019 to unveil its Bathurst wildcard livery.

Erebus has entered a third car for the forthcoming Repco Bathurst 1000 for Greg Murphy and Richie Stanaway.

The Boost Mobile-backed entry tested at Winton earlier this year.

That day, Murphy and Stanaway cut laps in a test livery.

On Sunday August 14, Erebus will open the doors to its Melbourne workshop to uncover the #51’s Bathurst look.

Murphy and Stanaway will be present at the event.

Brown and Kostecki’s two Supercars will also be on display, as will the team’s ‘Mercodore’.

Erebus last opened its doors to fans in 2019 prior to the COVID-19 outbreak.

Fans in attendance will be offered an opportunity to purchase a range of team merchandise and memorabilia, as well as workshop tools and equipment.

The V8 Sleuth team will also be on site with a range of books, DVDs and various items.

The open day will also feature live music and a sausage sizzle, with gold coin donations going to the team’s official charity Feel the Magic.

The 16 Commercial Drive, Dandenong South workshop will be open from 11am to 2pm on Sunday, August 14.

Both drivers are eligible to turn laps at the Additional Driver session at Sandown later this month.