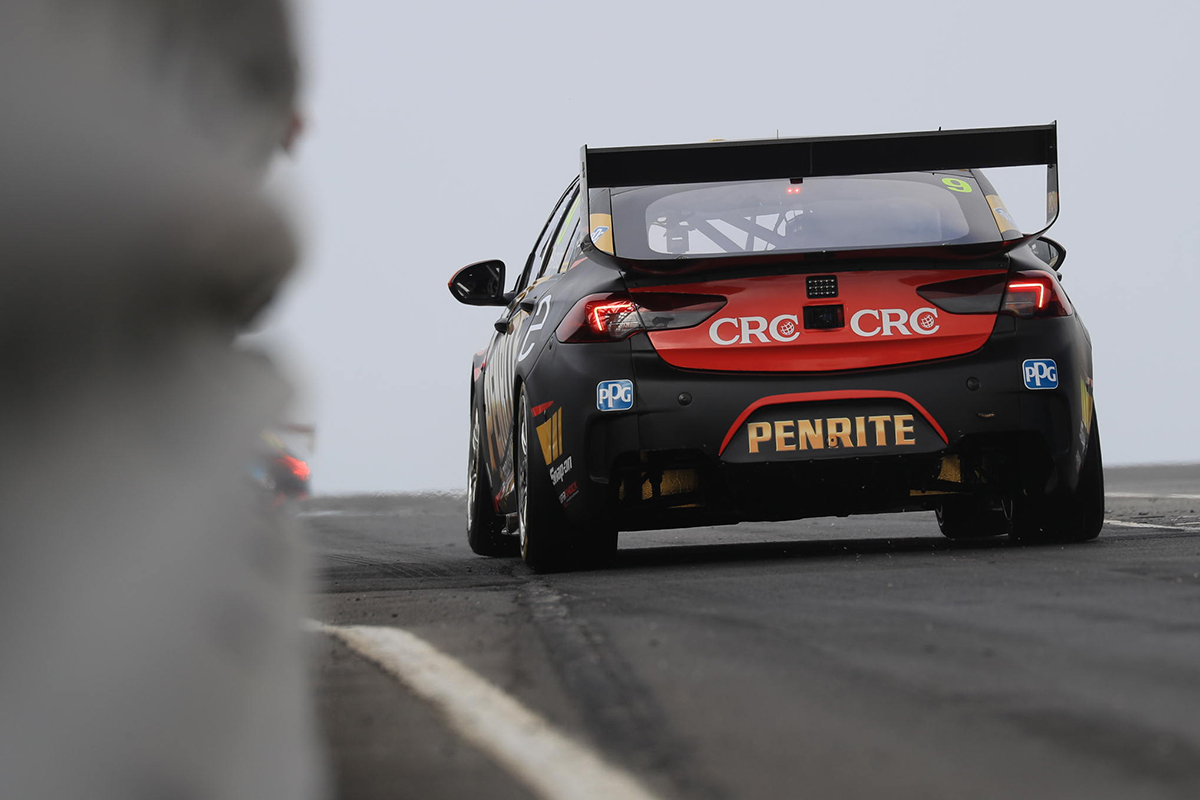 An Erebus Motorsport apprentice has been cleared of a suspected broken arm following an incident on Sunday morning at Phillip Island.

Nash Jennings was pulling David Reynolds’ Commodore into the garage during ARMOR ALL Qualifying when his upper-left arm became wedged between the rear wing and garage wall.

Jennings was assessed at the circuit medical centre and subsequently taken by road to Wonthaggi Hospital for further checks, where he was cleared of a suspected break.

"No break. Head back to track shortly. Thanks for all the well wishes."

After Jennings had departed for hospital, team manager Bruin Beasley explained told Supercars.com how the incident had unfolded.

“He’s a young guy, he’s our apprentice, we’ve been training him up and he’s probably one of our best wheel guys, full of enthusiasm,” he said.

“I think they were just rushing, the car got away and [his arm] got jammed between that and the garage wall on the way in.

“It’s really tight in there, anyway. It’s easy to do, it’s just an unfortunate situation.

“They’ve taken him off with a suspected broken arm, hopefully it’s not and it’s just bruising and he’ll be back next week, lesson learned.”

Tim, who is also Erebus’ truck driver and manages the team’s tyres, accompanied his son on the trip to the hospital.

That left extra work for general manager Barry Ryan ahead of the afternoon's race.

“Barry’s in the tyre tent doing tyres, one of our damper guys is going to step in and do some stuff in the pitstops,” Beasley added.

“It’ll be OK. We know we’ve worked really hard recently to try to cut all of this stuff off, it’s been part of our growing, so we should be OK.

“Nash’ll be alright, he’s a young bloke, fit and strong.”

2018 WD-40 Phillip Island 500  ›
Stay In The Know
Sign up to the Virgin Australia Supercars Championship Newsletter
We use cookies to ensure that we give you the best experience on our website. If you continue to use this site we will assume that you are happy with it.Ok