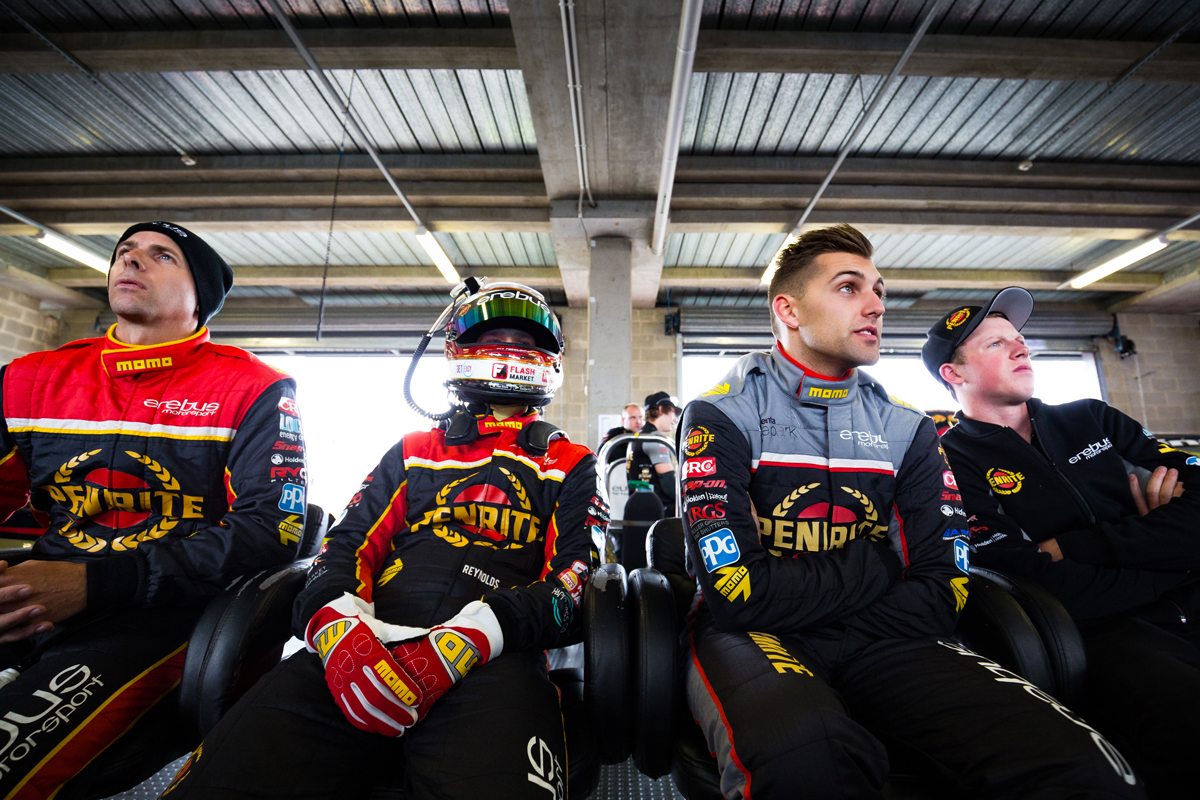 Erebus Motorsport’s quest for redemption at the Supercheap Auto Bathurst 1000 in 2019 will come with familiar faces behind the wheel.

Luke Youlden and Will Brown have been retained as the squad’s PIRTEK Enduro Cup co-drivers, and are again set to pair with David Reynolds and Anton De Pasquale respectively.

Reynolds and Youlden won Bathurst in their first attempt together in 2017 and dominated this year’s race, only for Reynolds to suffer fatigue in the penultimate stint.

Losing the lead to eventual winner Craig Lowndes, Reynolds eventually had to hand the car back over to Youlden in the closing stages, finishing 13th.

All four drivers will turn laps in the Erebus Holdens today at the team’s final test of 2018 at Winton.

Youlden and Reynolds will also drive the squad’s Mercedes-AMG E63, which as previously revealed is having its first track time in three years ahead of a possible race return in 2019. 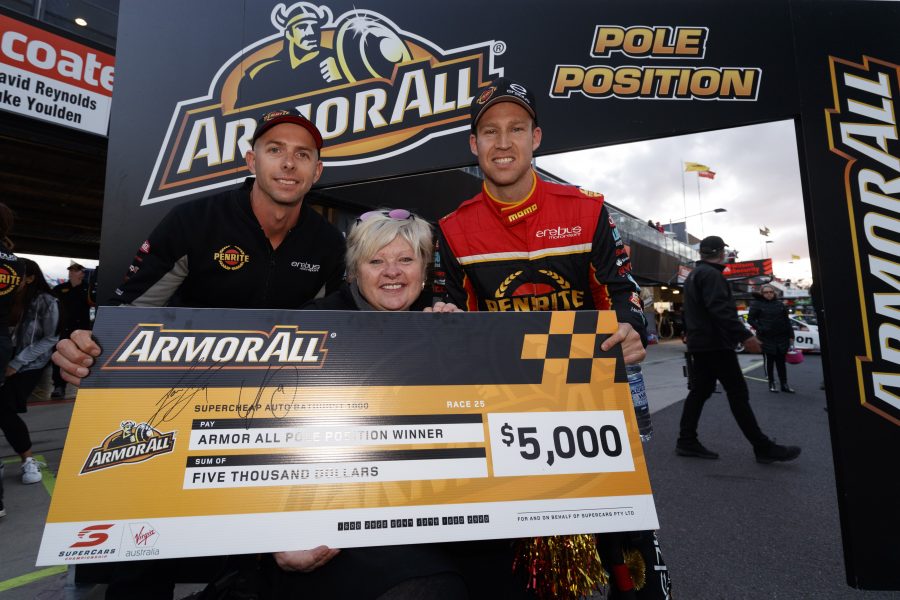 “It’s absolutely awesome to be back, Erebus are the team to be with and I can’t imagine myself being anywhere else,” Youlden said.

“We have some unfinished business after Bathurst and I want to make sure we complete what we set out to do.

“The whole team are already better prepared for next season and we’re looking forward to the challenge.”

Brown, 20, starred on his Enduro Cup debut this year alongside De Pasquale, and is again expected to combine the big races with a Dunlop Super2 Series campaign.

Like their team-mates, De Pasquale and Brown experienced highs and lows at Bathurst, with the former qualifying a sensational third, only to crash in the race.

“We had a great first season together and it’s one I definitely want to build on next year,” Brown said.

“Locking it away this early means we know exactly what we’re doing and where we’re heading.

“To be able to test this early as well and get another day of running is a really big benefit and I think it will show next season.” 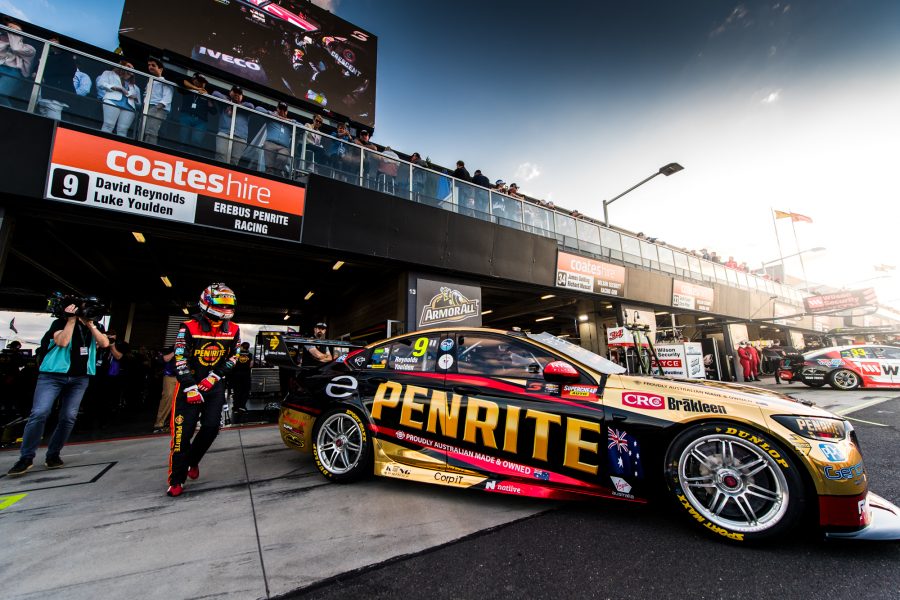 Erebus has 'unfinished business' at Bathurst

While Erebus boss Barry Ryan was coy on final pairings until midway through 2018, he says the line-ups are as good as certain this time around.

“It’s 99.9 percent locked in that Dave and Luke will drive together, because they have unfinished business after this year,” Ryan told Supercars.com.

“We’ve got two pairings that can go and win Bathurst next year, in my opinion, based on how they went this year.

“We talked about putting Will in with Dave (in 2018), but there was no reason to, and again Luke was one of the top co-drivers across the enduros.”

Having won the last race of the current campaign in Newcastle just over a week ago, Erebus is hoping to use today’s test to get a head-start on 2019.

“We have a long list of components to test for next season and having our co-drivers already locked away, means we can give them extra laps,” said Ryan.