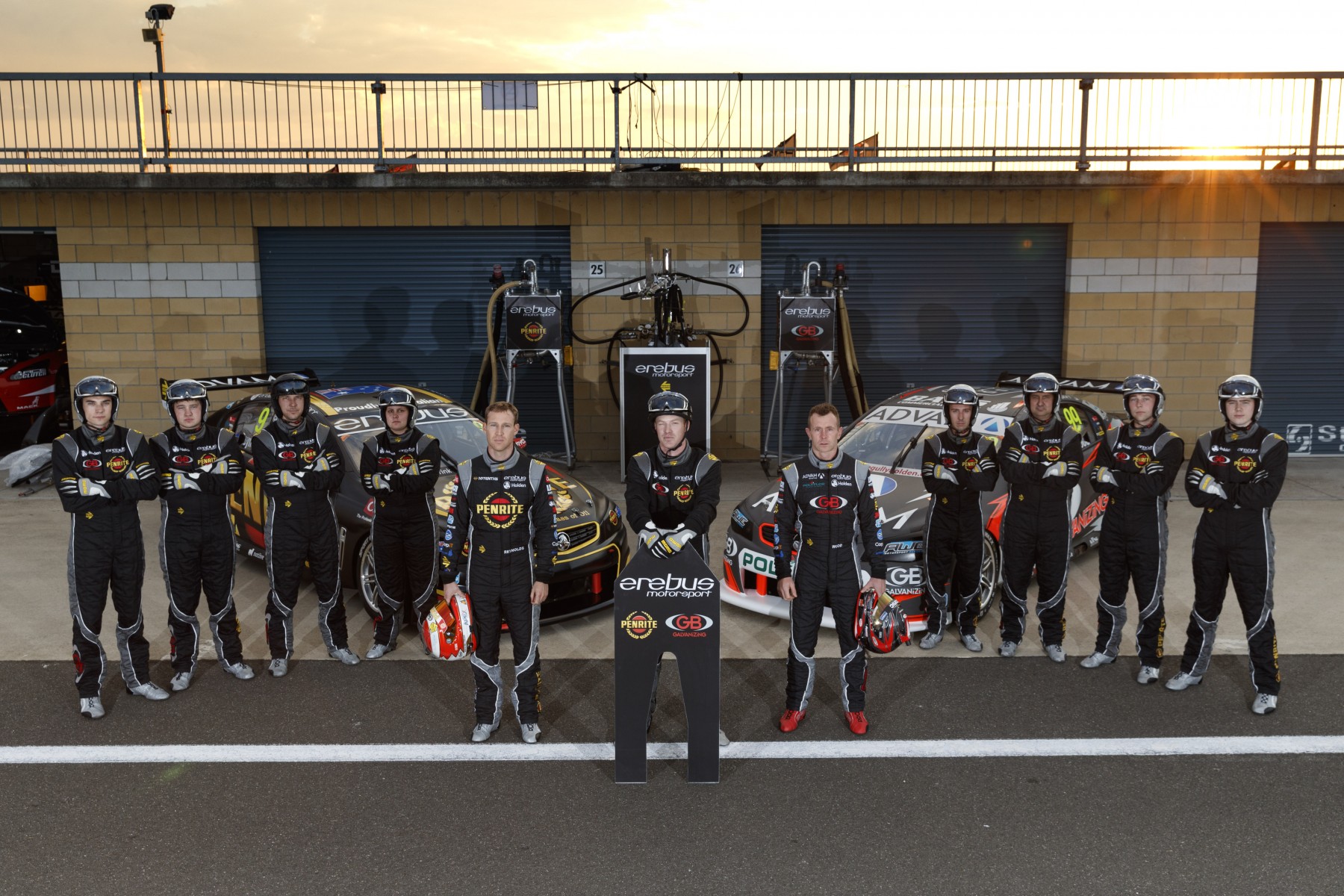 Erebus Motorsport has lauded the arrival of Dale Wood to the team, praising the unheralded driver as a key reason behind its strong form at recent events.

Currently in his fourth season in the category, Wood arrived at Erebus following difficult stints at Brad Jones Racing and Nissan Motorsport.

“I don’t think people recognise what he’s done for us this year,” Ryan told Supercars.com of Wood.

“He’s got a lot of experience and he’s got to get some confidence in himself.

“His ability in the car is really good with his feedback and technical knowledge.

“He just doesn’t have that confidence to push that last bit in some spots or makes a few little errors.”

After running rookies Aaren Russell and Shae Davies in its second entry last year, Ryan says Wood’s experience in the category is allowing them to improve their cars through race weekends. 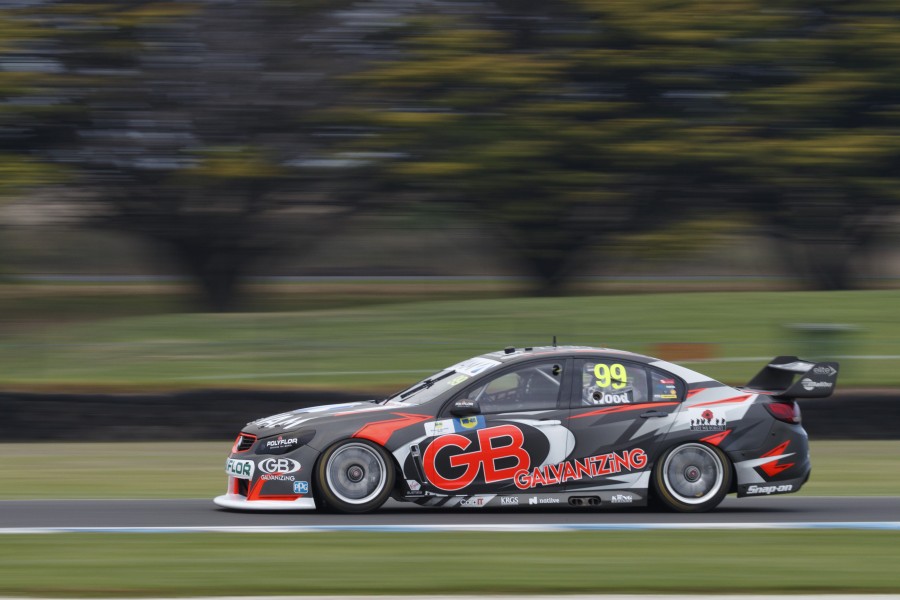 “You can give him something like a development to evaluate,” he added.

“Like at Tassie and Phillip Island we went two different directions.

“You can rely on his feedback when he comes back in. If he says it’s not better, it’s not.

“So there’s no use Dave (Reynolds) trying it. Last year we didn’t have that luxury.

Wood explained he has been able to settle quickly with the small Melbourne squad but is yet to maximise his results.

“The environment itself is the best I’ve been in,” Wood told Supercars.com.

“I haven’t come into the team, like in previous teams, where it’s been a change getting used to personalities and car differences.

“The comment is said a bit that I’ve got a bit of experience… arguably I’ve been around the category a while, but effectively this is really my fourth full-time year.

“I can bring that amount of experience, but it's nothing like the likes of Garth (Tander) or (Craig) Lowndes have.

“But I’ve got a good mechanical understanding as well and like to think I have a good idea of what’s going on in the car and what makes it tick.

“They value my input and it seems to be stacking up to having car speed and getting results as well.”

While Reynolds is driving an Erebus built chassis and Wood inherited his former Walkinshaw-built Commodore for 2017, the team is yet to find any major problems running the different cars.

“Our car is performing better than last year. I don’t know if it’s the car or if the team is working better together in the engineering group and drivers.

“We can’t do it at a race meeting, so at the next test it’s the first thing on the list.”