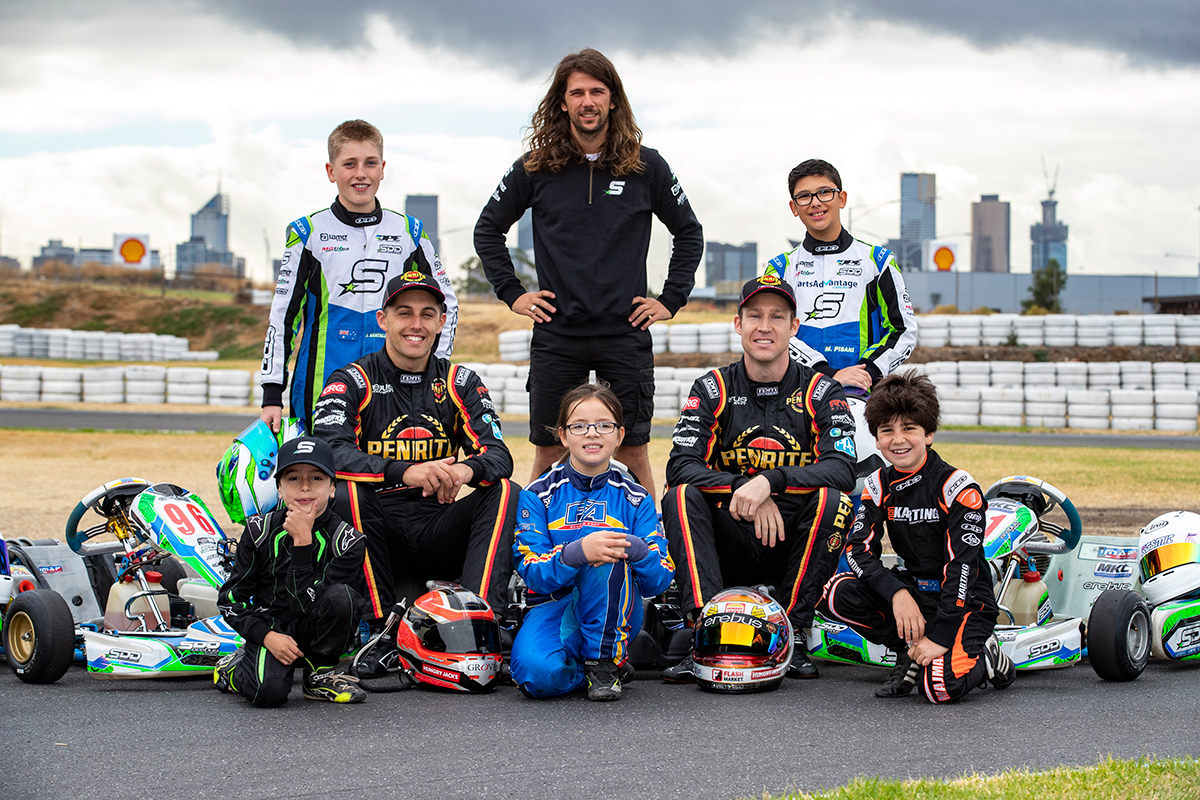 The first phase of the Erebus Academy's new Karts to Cars initiative with Sera Driver Development has been undertaken at the Supercars outfit's Melbourne workshop.

New-for-2019 partnerships for the Academy include a link with Dunlop Super2 and Kuhmo Super3 Series team Image Racing and David Sera's karting operation.

Its ties with 18-time Australian champion Sera are centred around helping karters graduate to car racing.

The first six students spent time on Erebus Motorsport's Motionforce1 Simulator this week, and will take the next step at Paul Morris' Norwell Motorplex on the Gold Coast on July 9-10.

"We wanted to help this transition by utilising our simulator, experienced staff and professional drivers, as well as Paul Morris and Norwell Motorplex’s driver training centre.

"We want to provide them an understanding of what they need to do to drive the car properly and why they are doing it.

"Understanding why you do what you do and when to do it is what makes the best drivers better than average ones."

De Pasquale credited the impact of the Erebus simulator on his impressive rookie Supercars form in 2018, and oversaw this week's operation.

"The time on the simulator allowed us to gauge their understanding of driving a car and their reactions to situations in a controlled environment before they take on the real-world," De Pasquale said.

"It gives us a better indication of where they are at and covers off some basics before we hit the track."

Karters in the program will also receive mentoring and additional training and education off-track. 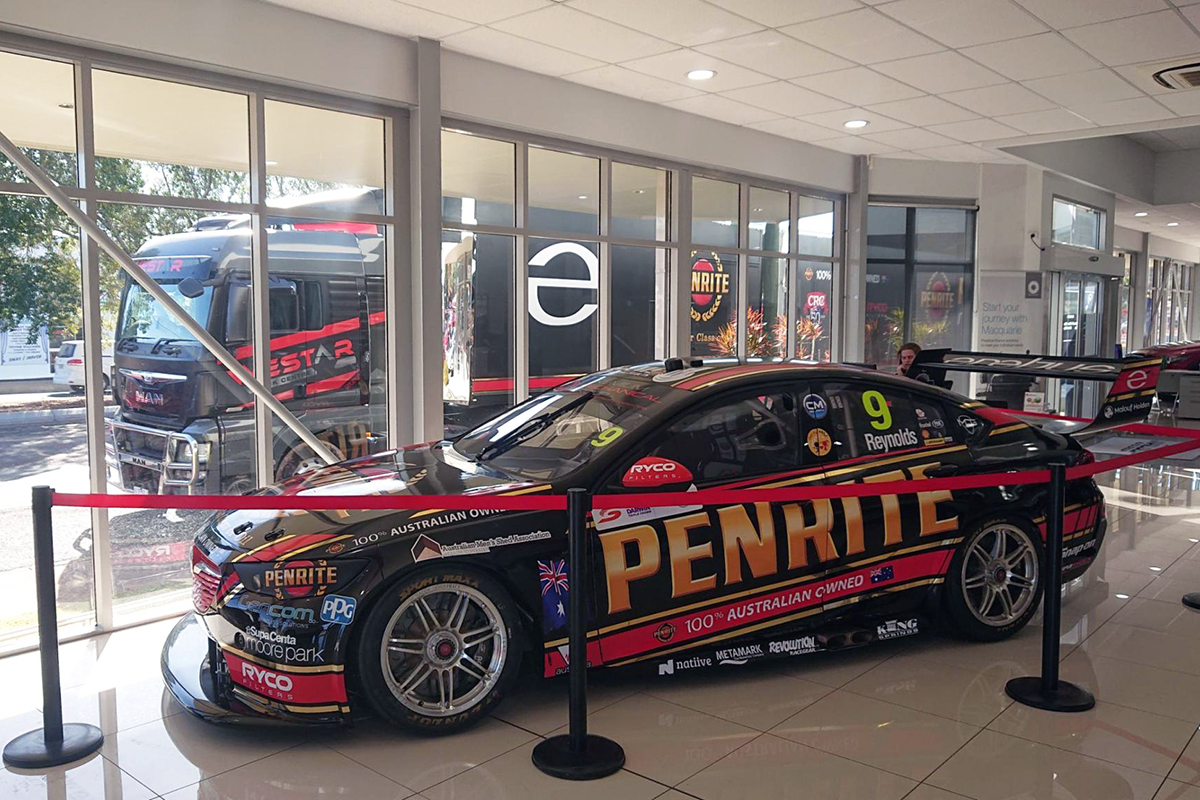 For a third-straight year, the squad has opted against returning its Holdens to Melbourne between the Hidden Valley and Townsville events.

Its northern swing again includes a stopover at Malouf Holden in Mount Isa, where David Reynolds' Penrite Commodore is on display until Saturday.

"It’s something we have done for a few years now and it works well," Ryan said.

"We can’t thank Paul Malouf and the Malouf Holden team enough for their support over the last four seasons.

"We have enough time to prepare everything we need ahead of Darwin and the stopover gives our crew an opportunity to take a deserved break between these two events.

"We were lucky to come out of Darwin so well and it only took a day and a half to turn the cars around."