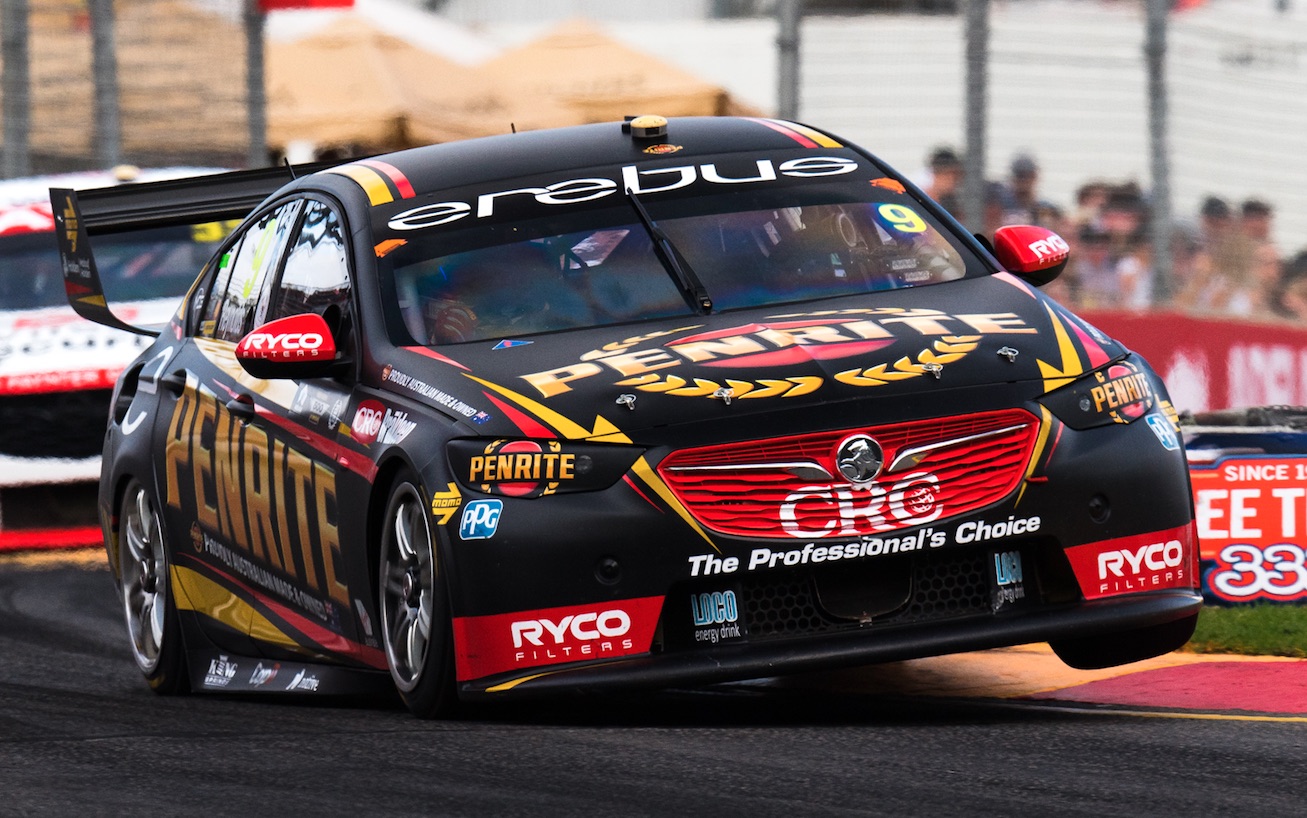 Erebus Motorsport is the latest Supercars team to explore the possibility of an alliance with an American racing giant.

US powerhouses Team Penske and Andretti Autosport are both recent arrivals, the former aligning with Dick Johnson Racing in 2015 and the latter with Walkinshaw this year.

The former has returned DJR to the front of the grid, winning last year’s Teams’ Championship, while Andretti currently leads the standings following a strong Adelaide.

Although tight-lipped on details, Erebus general manager Barry Ryan confirmed to Supercars.com that his team has recently reached out to “IndyCar and NASCAR-level teams” in the USA about a potential alliance.

Making clear that selling equity in the Betty Klimenko-owned squad is not on the table, Ryan says the discussions have largely been about improving its commercial operations.

The team has retained Penrite as a major backer for David Reynolds’ entry in 2018, but is still chasing backing for its second entry for young gun Anton De Pasquale.

“We’ve spoken to a couple of big teams over there through some people we know,” said Ryan.

“We’re not going to buy technology or anything, I think we’ll just keep doing our own thing there. It’s more the commercial side at the moment.

“We have someone we can get on the phone to [in the US] whenever we want to have a chat about how their world is going, but we haven’t really linked in a way we can do it technically.

“If an opportunity comes up that’s too good to pass, then we’d look at it [a technical alliance], but we haven’t got a lot to offer in terms of a big machine shop or anything.

“We outsource a lot of our stuff. We design in-house, but we aren’t going to be able to help a NASCAR or IndyCar team.

“It’s interesting food for thought, but we’ve still got enough stuff we want to do internally that we know we need to do.” 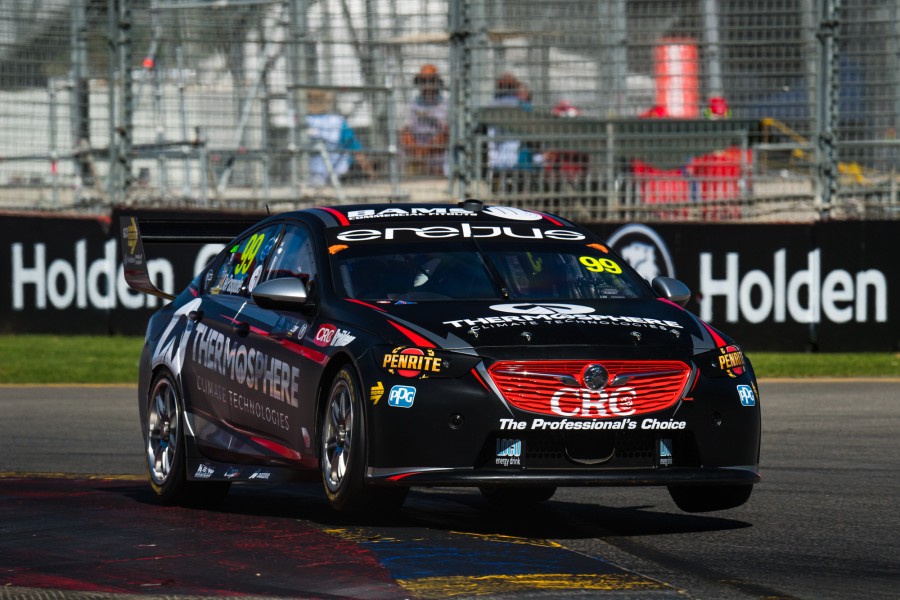 Ryan says that the tough build-up to Adelaide getting its ZB Commodores up and running with limited parts put long-term planning on the back-burner.

The team starred at the season-opener, Reynolds chalking up a fourth and a second and De Pasquale ending both races as the top rookie.

“We’re still not getting some of the simple things right,” continued Ryan.

“That’s why the second position [in Adelaide] is even better because we weren’t prepared for the weekend.

“We were behind the eight-ball by a mile. We didn’t have doors, we didn’t have a lot of things to fix these cars, through no fault of our own.

“That pushed us too far. We hadn’t done pitstop practice, all the things we talked about before Bathurst last year, we didn’t get a chance to do.

“We need to get on track with all that and then we’ll start thinking about our two or three-year plan again.

“At the moment it’s back to race meeting by race meeting. We need to get that right and then start the long-term plan again.”