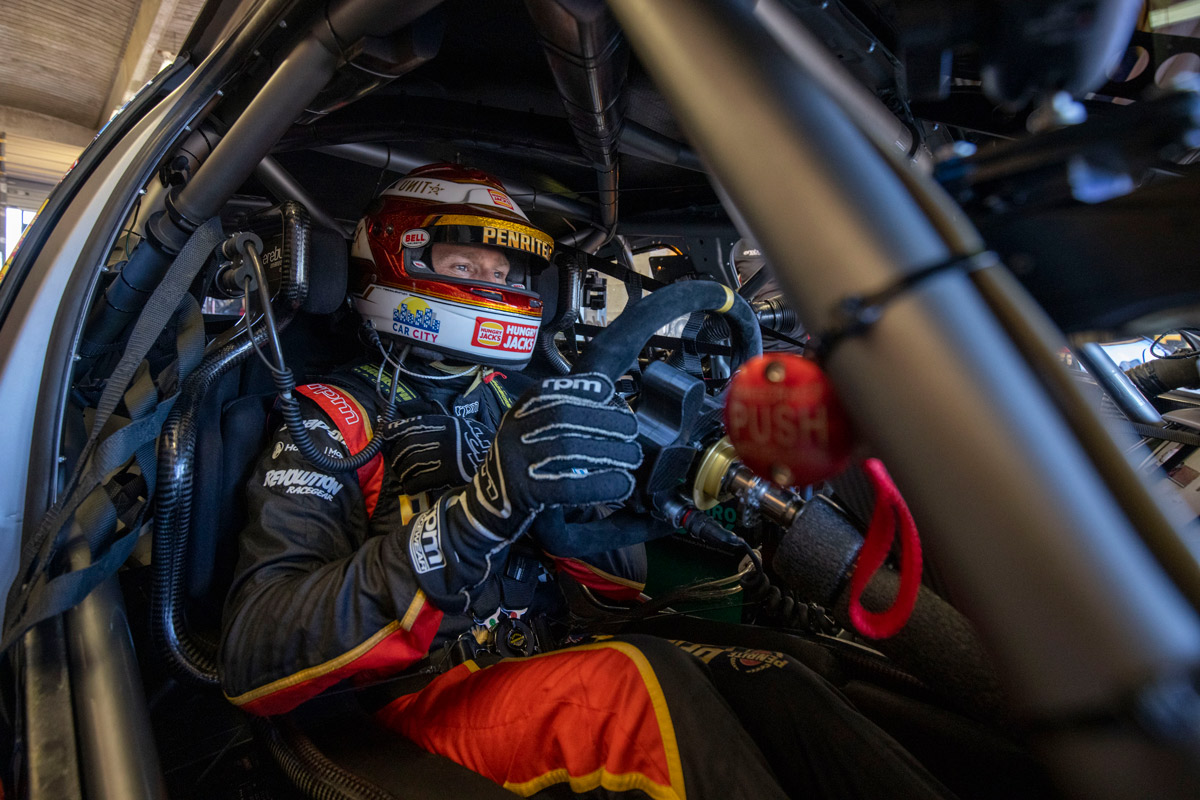 Penrite Racing will shake up their engineering ranks in a bid to get David Reynolds back up the front of the field at the NTI Townsville SuperSprint this weekend.

Reynolds has long enjoyed a fruitful partnership with Alistair McVean as his race engineer but that was disrupted when the latter was unable to travel out of Victoria before borders closed in early July.

That has seen team CEO Barry Ryan stand in on Reynolds’ radio the past three events, with McVean working from home.

After a disastrous Darwin doubleheader for the #9 Holden, the team has moved to put data engineer Tom Moore on Reynolds’ car and increase McVean’s remote presence.

McVean is hoped to be a chance of physically rejoining the team in time for the Supercheap Auto Bathurst 1000 in October.

“It’s great that we can give Tom this opportunity and help shortcut communication with Alistair back home,” Ryan explained of the move for this weekend.

“Tom has implemented a plan and we are using video conferencing and other communication solutions to ensure Alistair is right by his side the entire way.”

Moore is looking forward to the challenge of operating as a race engineer, especially given the role’s heightened importance in the era of data restrictions.

Of having McVean to help him through the experience, he added: “Although Al hasn’t been physically here, he has been a massive support on the other end of the phone.

“He has always answered any questions or queries I have had. 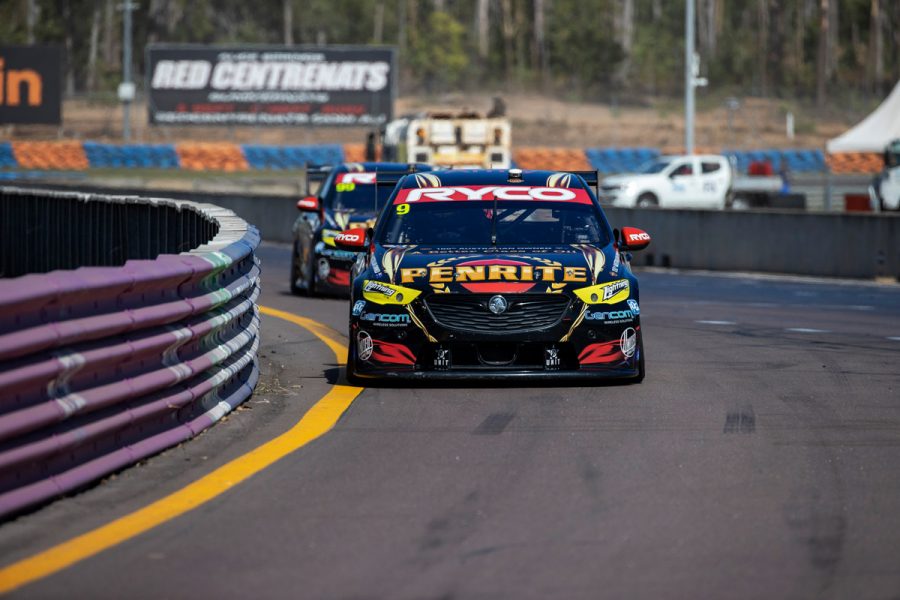 “In this profession it’s a huge asset of Al’s that he remains so cool under pressure and there is so much pressure in this environment. There are so many people relying on you to make the right decision at a moment’s notice with limited information.”

McVean is eager to play his part in driving a Reynolds form resurgence.

“We will be doing everything we can to get Dave and the team back on track,” he said.

“I’ll be working closely with Tom and have direct communications to be able to run through potential changes and basically plan the weekend as if I were there and Tom will take over and run the weekend on the ground.

“During the race we’ll be on discord, so I can chat with him live. We’ll have a live link to chat during races and he can ask me any questions on the spot.”

Reynolds has a history of success in Townsville, with two podiums there and two ARMOR ALL Poles – including the first of his career in 2012, and his most recent one last year.