Full broadcast details for The Inside Line - A Season with Erebus Motorsport docuseries have been confirmed.

Filmed throughout the 2019 season, the eight-part series follows the trials and tribulations of Penrite Racing’s Supercars campaign.

It will be broadcast in Australia exclusively on Fox Sports 506 and Kayo, starting Tuesday March 31 at 7:00pm

Episode Two will air on Thursday April 2 at 7.00pm, with subsequent episodes to be shown across the following three Tuesdays and Thursdays.

Alongside the All Stars Eseries, the docuseries is a key Supercars entertainment offering while the championship is on hiatus due to the COVID-19 pandemic.

Supercars CEO Sean Seamer confirmed that the Inside Line will be an annual production, with a different team to feature in the 2020 version.

“Our new annual docuseries Inside Line provides an excellent insight into the world of Supercars and all the dynamics of a motorsport team - getting to know their personal lives, the explosive track action and the team’s full-blown rivalries,” he said.

“With unprecedented access to the inner sanctums of the team and drivers, both on and off the track, this compelling series is a must watch for any sports fan and showcases what is at the very heartbeat of our championship.”

Drivers David Reynolds and Anton De Pasquale, team owner Betty Klimenko and CEO Barry Ryan are all set to star in the docuseries. 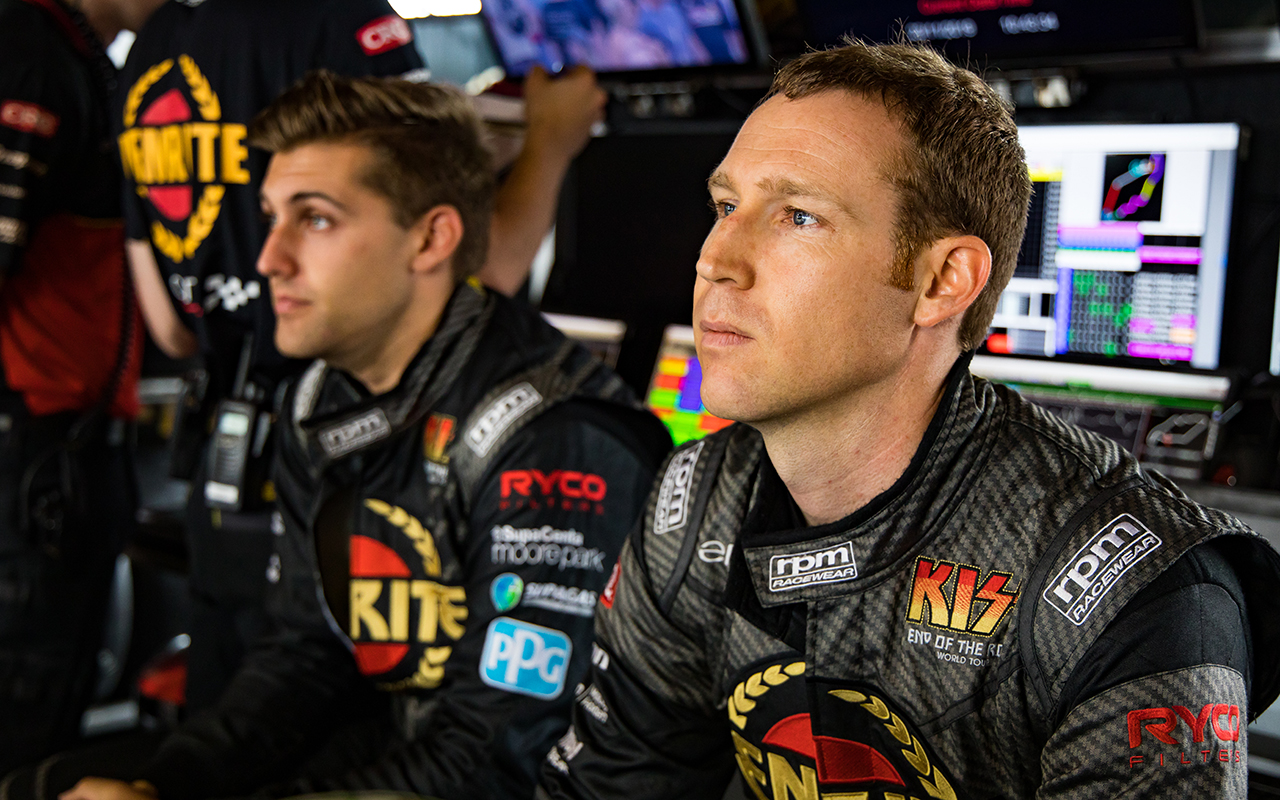 Fox Sports chief Peter Campbell is excited to be able to take fans behind the scenes of the championship.

“Inside Line – A Season with Erebus Motorsport is a fantastic addition to our unrivalled motorsport offering and we’re thrilled that the first and only place it will be seen is on Foxtel and Kayo Sports.

“Following on from the success of Formula One’s Drive to Survive on Netflix, that is also available on the new Foxtel user experience, we’re very proud to showcase our own characters from the Supercars Championship and take fans to places they’ve never been before.

“Foxtel subscribers will also be able to stream the series anywhere, anytime on Foxtel GO.”