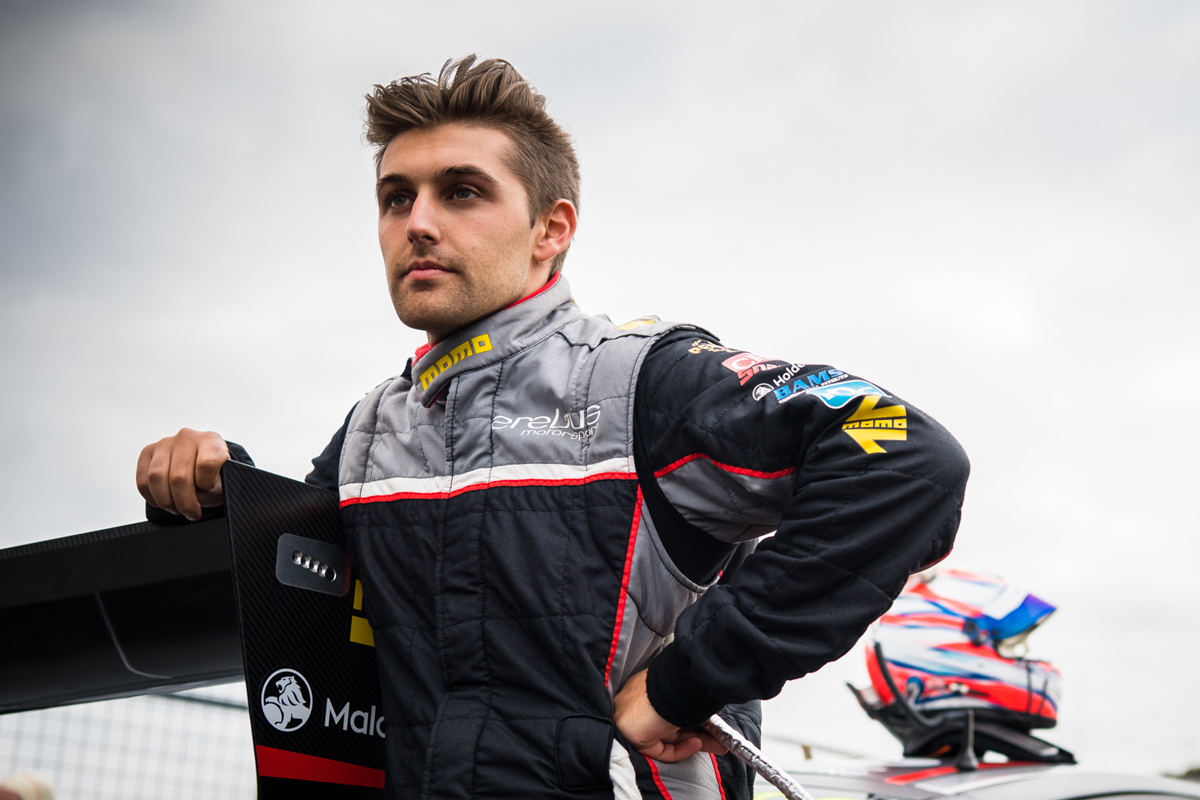 After a string of incidents in recent events, Anton De Pasquale faces a clear challenge – race cleanly for the remainder of 2018.

Stewards came down hard on the 22-year-old at The OTR SuperSprint after first-corner contact with Jack Le Brocq in the Saturday race.

He’d clashed with Michael Caruso in Townsville and at Sydney Motorsport Park, losing 35 championship points on each occasion.

Asked for Erebus’ view on De Pasquale’s situation, CEO Barry Ryan told Supercars.com: “We spoke about it straight after the stewards hearing (at The Bend).

“He’s the sort of guy you don’t need to kick his arse, he kicks his own pretty bloody hard, but he certainly knew I wasn’t very happy with him!

“We had a good chat and he promised me that he would definitely consider his tactics a bit better in the future, especially in the next few races.

“His target is to finish every single lap of every enduro and to do that you can’t do 50:50 moves.

“He’s got a challenge now not to get another penalty for the rest of the year, keep some points in the bank and not get that reputation of that kid that takes the wrong risk.” 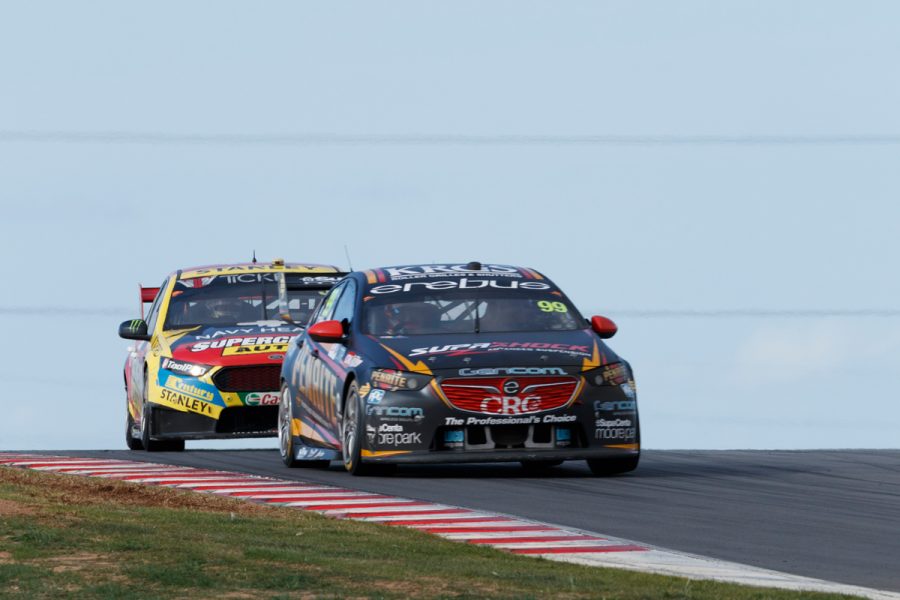 De Pasquale hit a purple patch of form early in the season, qualifying in the top 10 eight times from 10 races across Phillip Island, Barbagallo, Winton and Hidden Valley.

Incidents aside, the last four events have proven tougher going, with only two qualifying efforts better than 18th from his last seven attempts.

His best grid position in that period came on the Sunday at The Bend with eighth, from which he finished a fine 11th - equalling his second-best finish of the season.

“He hasn’t done much wrong, but he’s had a couple of little nagging issues with the car,” said Ryan of the rookie's speed slump.

“We’ve had a bit of focus on the steering system; there’s definitely something in that he didn’t like the feel of and Dave [Reynolds] tends to just deal with it.

“That’s affected him a bit at a couple of rounds and once or twice it’s probably been things we shouldn’t have been trying at a race meeting that we tried.

“It’s put him a session or two behind and by the time we get it right, he’s too far behind to catch up.”

Erebus completed its pre-PIRTEK Enduro Cup test at Winton on Wednesday, running through an extensive program with all four of its drivers.

The two Holdens ran the test without liveries as the squad prepares to reveal its retro-themed colours at its open day in Melbourne on Sunday.

De Pasquale heads to the RABBLE.club Sandown 500 20th in the championship, 134 points behind top rookie Le Brocq, while Reynolds is fifth.