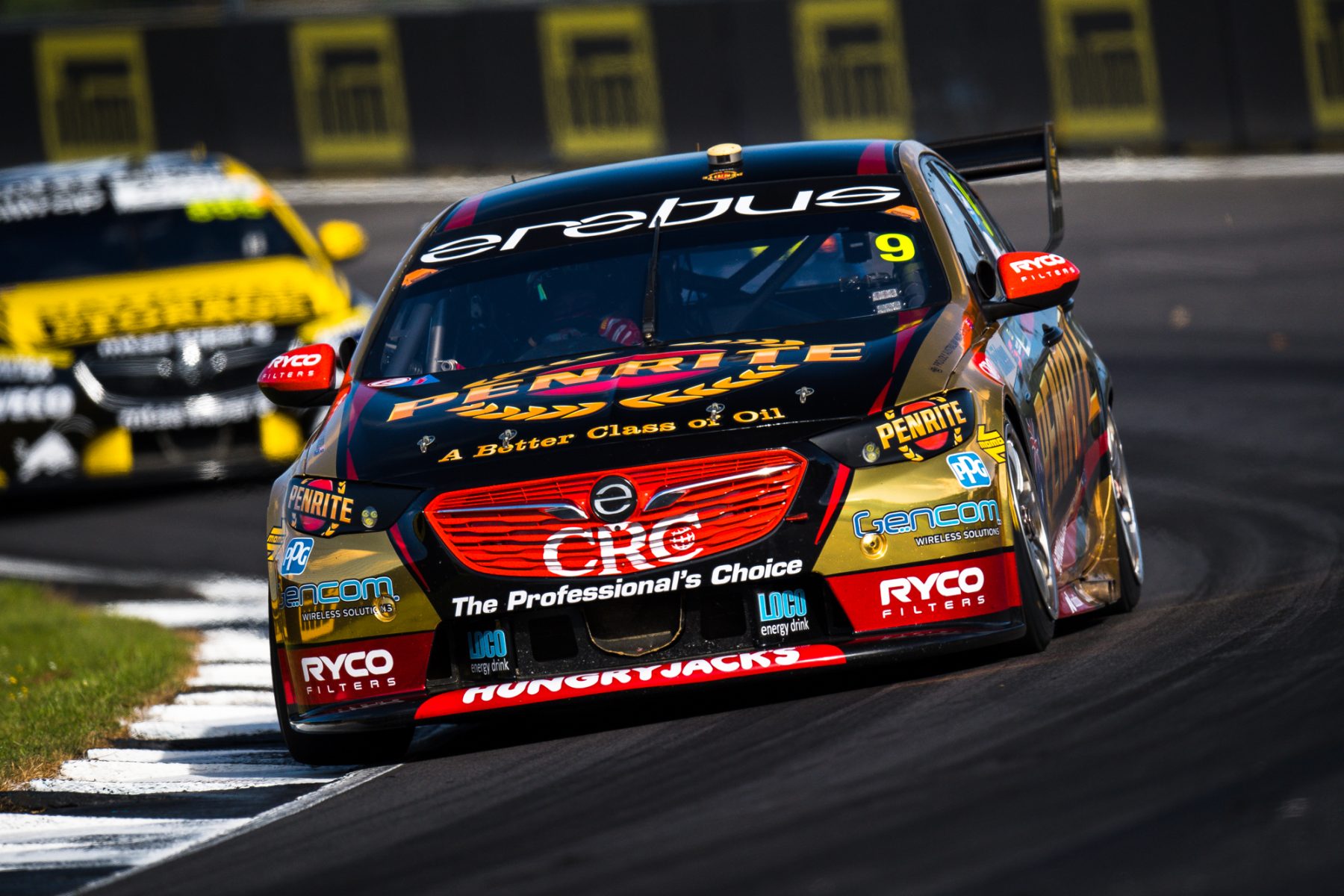 Shane van Gisbergen and the Red Bull Holden Racing Team won’t be getting any help from their key Holden rival when the title is being fought out in Newcastle.

Erebus and lead driver David Reynolds have been the most consistent interlopers in the heavyweight battle between Red Bull HRT and Shell V-Power Racing in 2018.

Currently fifth in the standings, Reynolds was particularly strong in Newcastle last year, and looms as a wildcard in the championship contest.

Although Erebus does not receive financial backing from Holden, it is a customer of Triple Eight, which supplies all Holden teams with ZB Commodore parts.

Reynolds on the other hand has a long-standing rivalry with van Gisbergen, which included a clash – and a fiery reaction from Reynolds – at Newcastle last year.

Erebus CEO Barry Ryan, however, has declared that neither Reynolds nor team-mate Anton De Pasqaule will be doing anyone any favours at the November 23-25 event. 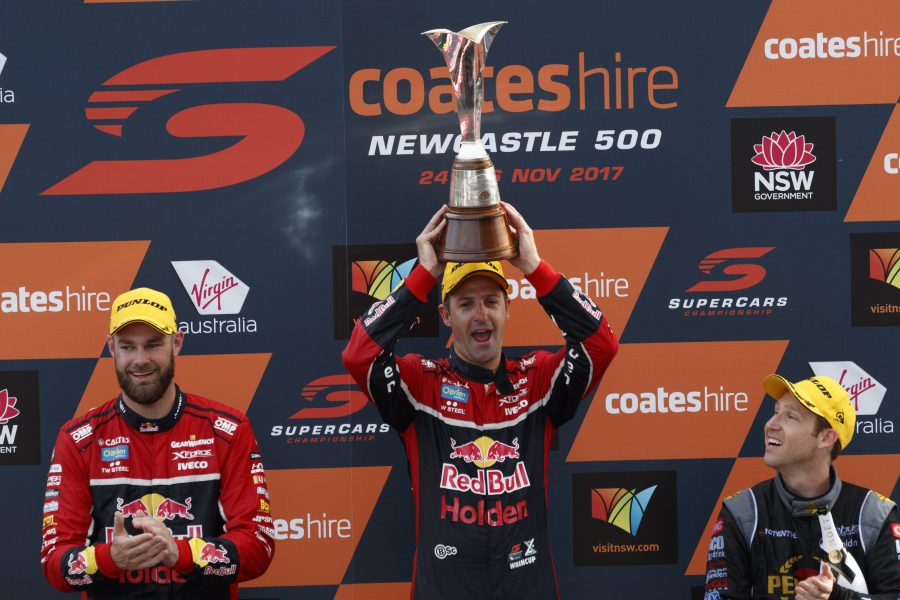 Reynolds finished 2017 on the podium in Newcastle

“We couldn’t care less. We’re here to do our job,” he said about the championship battle between van Gisbergen and Shell Ford driver Scott McLaughlin.

“We’re there to win the race as much as anyone, we’re not going to do anyone any favours; we don’t need too, we’ve got no alliances.

“We’re just going to race for Erebus and our sponsors. They’re all just other teams that are in our way, that’s the way we look at it.”

According to Ryan, Erebus’ focus in Newcastle will be on ending the year with a win, and capturing fourth in the teams’ championship. 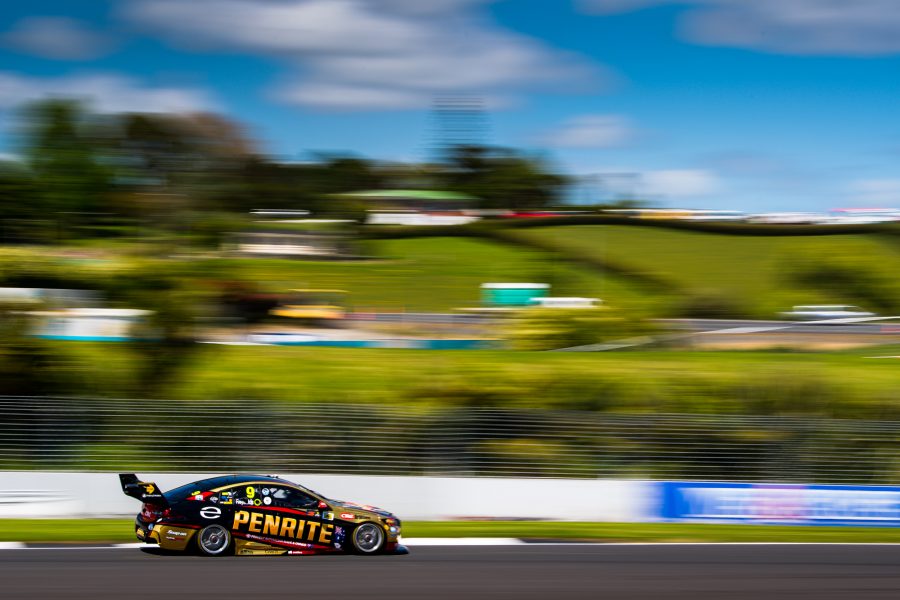 Reynolds took a strong haul of points out of last weekend’s ITM Auckland SuperSprint, finishing fourth and fifth in the respective races.

The Penrite Holden had run third heading into the closing stages on Sunday, but couldn’t hold off Triple Eight duo van Gisbergen and Craig Lowndes.

“We had to be fairly aggressive with strategy to make sure we didn’t lose out and [then] cross our fingers that our tyre life would be alright,” explained Ryan.

“The first half of the race we thought we were really strong on tyre life, it was just the last 10 laps we sort of faded a bit.

“Battling with Shane hurt us, without that we could have pulled away from Lowndes and stayed there.

“But Lowndes got a bit of a breather when we were fighting Shane, got his tyres back and we cooked ours, which is easy to do in these races.”

De Pasquale also showed speed with a pair of top 10 qualifying performances, but was just 19th and 24th in the races after a double-stack and a lap one incident respectively.