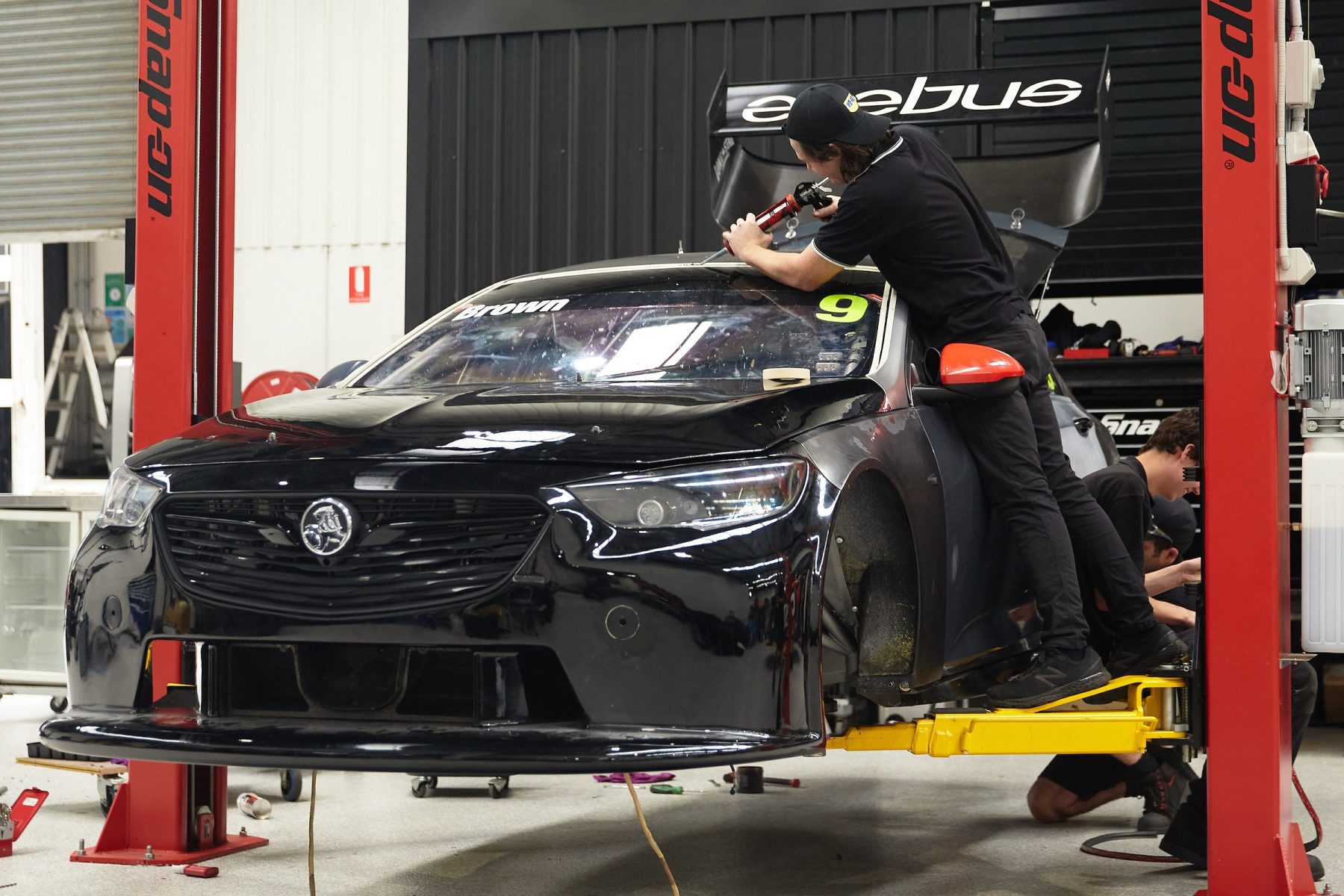 Erebus Motorsport has completed work on readying the spare chassis for Will Brown ahead of this weekend's Penrite Oil Sandown SuperSprint.

Brown suffered a heavy crash at the Dipper in Practice 1 at the season-opening Repco Mt Panorama 500.

The team worked overnight to return the #9 WD-40 Commodore to the track, with Brown completing both races.

Erebus opted to revert Brown to the spare chassis when the team returned to its Melbourne base.

Erebus has completed the transition, with Erebus CEO Barry Ryan admitting it was in the team's best interest to put Brown into the spare chassis.

The spare chassis itself was repaired following an accident for Luke Youlden at the 2019 Bathurst 1000.

"In the timeline we had between the two races, it made the most sense to use the spare chassis," Ryan explained.

"The spare chassis is only a season and a half old and in perfect condition ready to race and be up the front of the field. 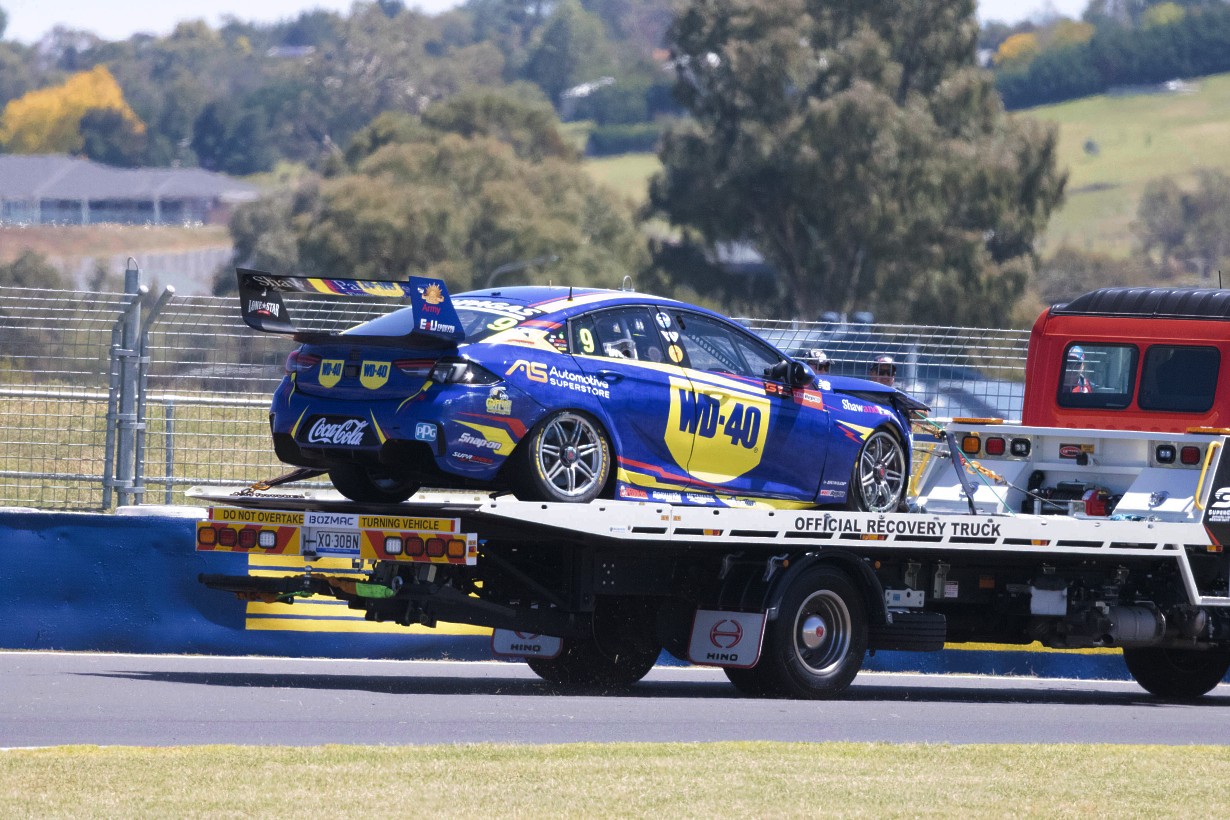 The car was heavily damaged in the accident

"The replacement chassis was the chassis Dave [Reynolds] finished with in 2019, which ironically was also repaired in the right front after a Bathurst crash that required an overnight repair.

"Will's current chassis will go back on the jig to be repaired correctly and put back into the system as a spare chassis."

Brown will campaign a new livery on the spare chassis for the Sandown event, with the new scheme to be revealed on Friday.

The 22-year-old will return to the track on Saturday morning for first practice of the Penrite Oil Sandown SuperSprint. Tickets are on sale now.