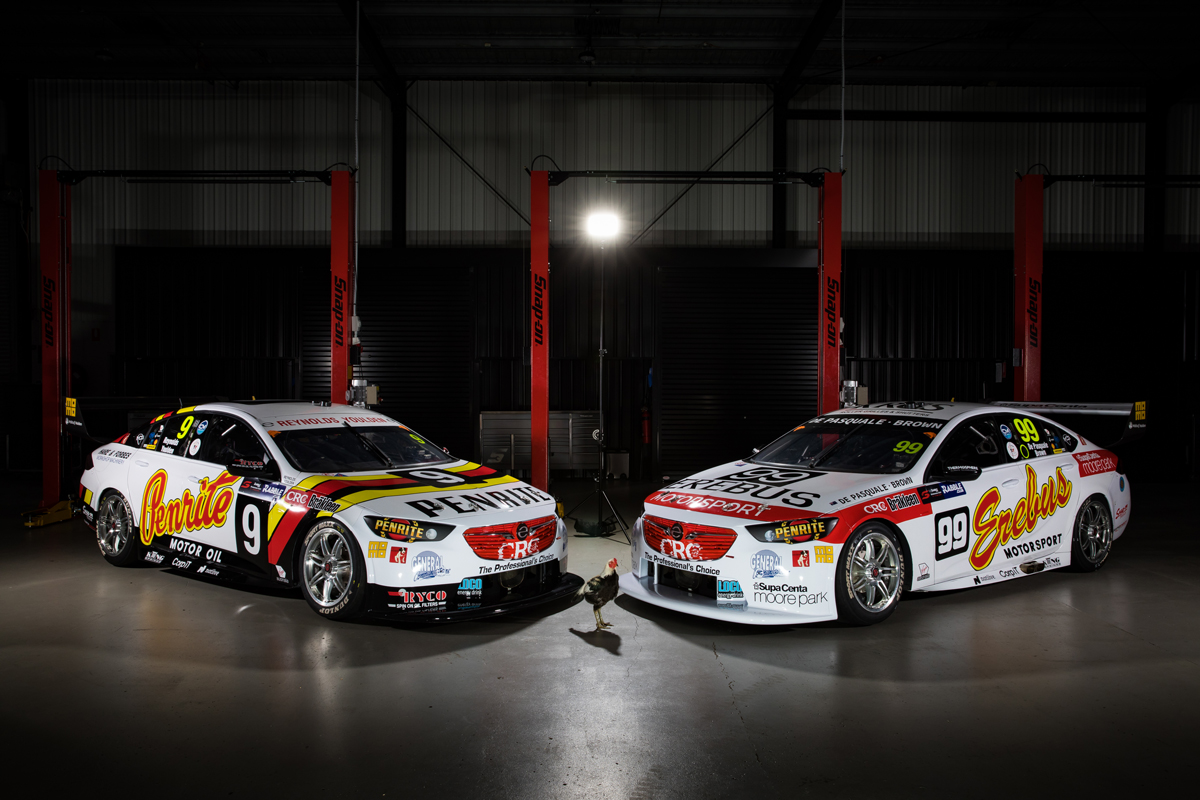 Erebus Motorsport has paid tribute to Bathurst-winning privateer Graeme Bailey with its retro colours for the RABBLE.club Sandown 500.

The reigning Bathurst-winning Supercars team unveiled its two-car tribute at its open day today in Melbourne, where Bailey was among the attendees. 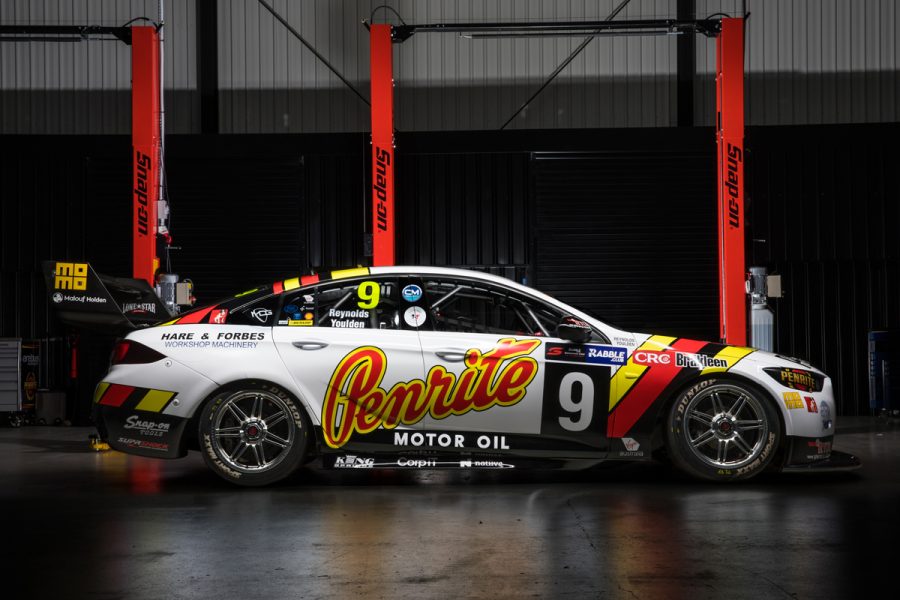 The 1986 effort was funded by Bailey, a chicken farmer from the New South Wales Central Coast who owned the Chickadee brand, and run by Roadways Racing.

It marked a breakthrough Bathurst triumph for Grice, who went on to win again in 1990 with the Holden Racing Team. 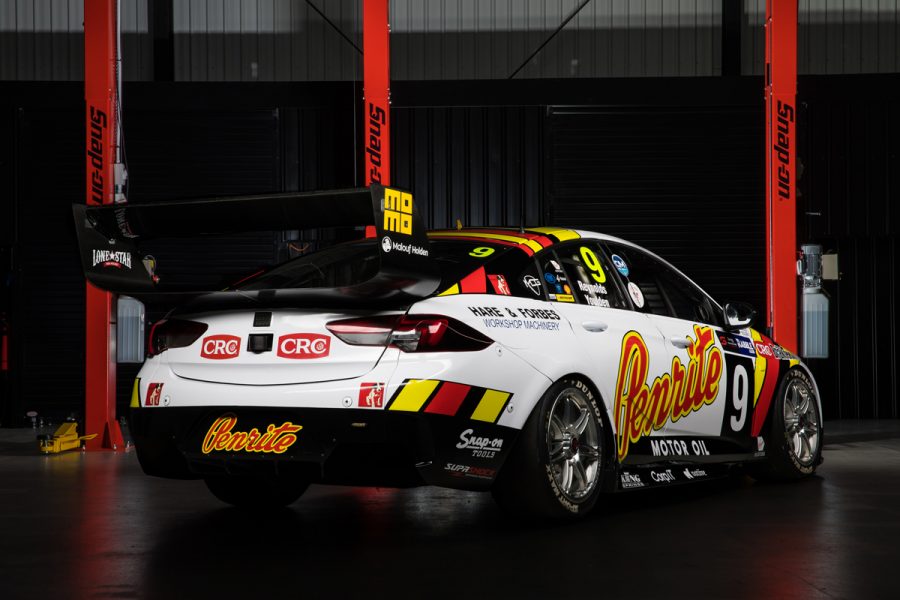 “It’s very cool not only for what it achieved, but it reminds me of our win in a lot of ways,” said Reynolds.

“It was a win against-the-odds; a little team who started second on the grid and defeated the favourites, exactly like we did.” 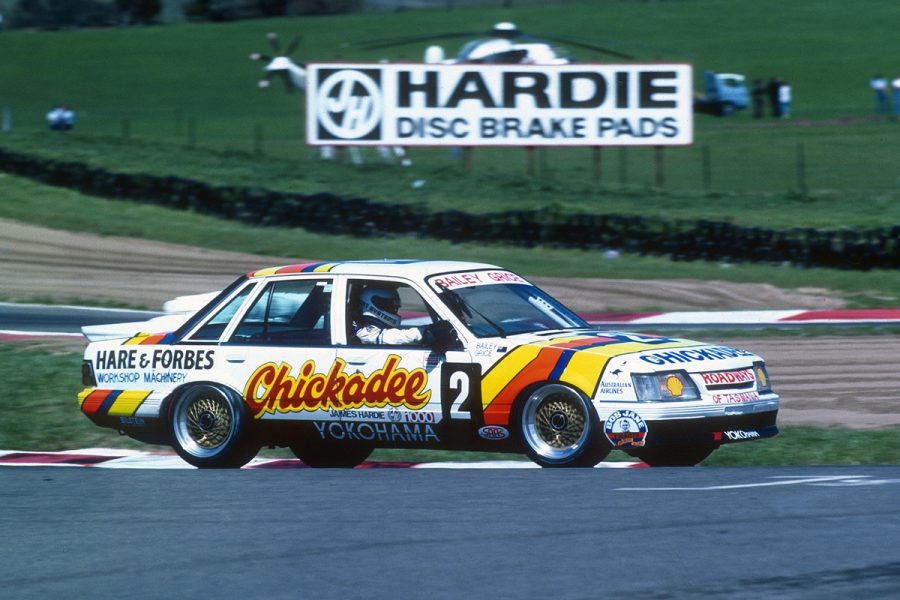 Bailey had been a front-runner in class competition during the late 1970s and early 80s, also winning his class in the 1979 Sandown and 1982 Bathurst events. 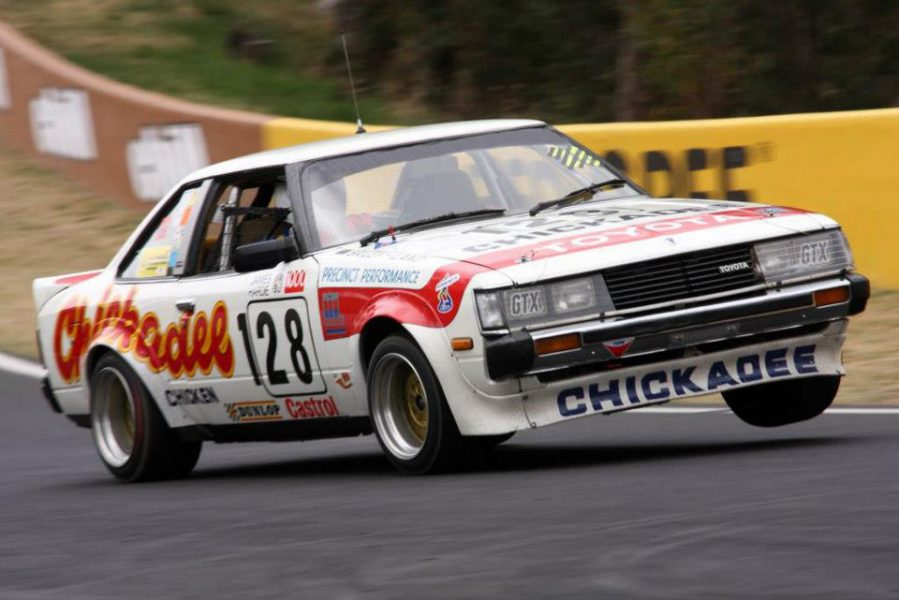 Bailey's Celica, pictured at Bathurst in 2012

“Retro round has always been cool but to be part of it now is special,” said De Pasquale, who like co-driver Brown is preparing for his maiden enduro campaign.

“The car looks really cool – it’s great to pay tribute to that generation of cars and drivers and particularly Graeme and what he achieved. 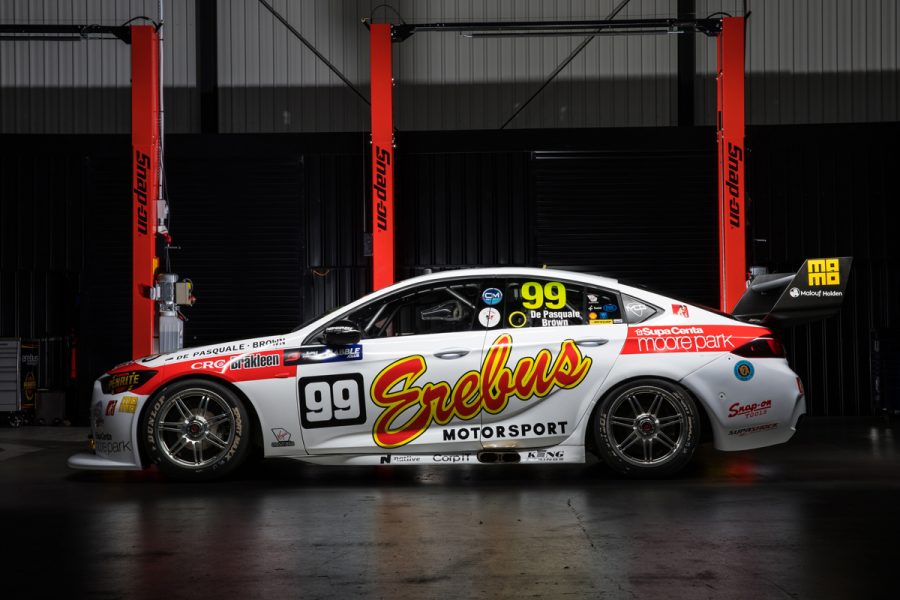 “The old livery looks great on the new body and I’m looking forward to getting on track and hopefully we can have a bit of Graeme’s success.”

Penrite has used its 1930s script on the Reynolds/Youlden car to more closely match the original Chickadee branding, while De Pasquale and Brown are without a major sponsor. 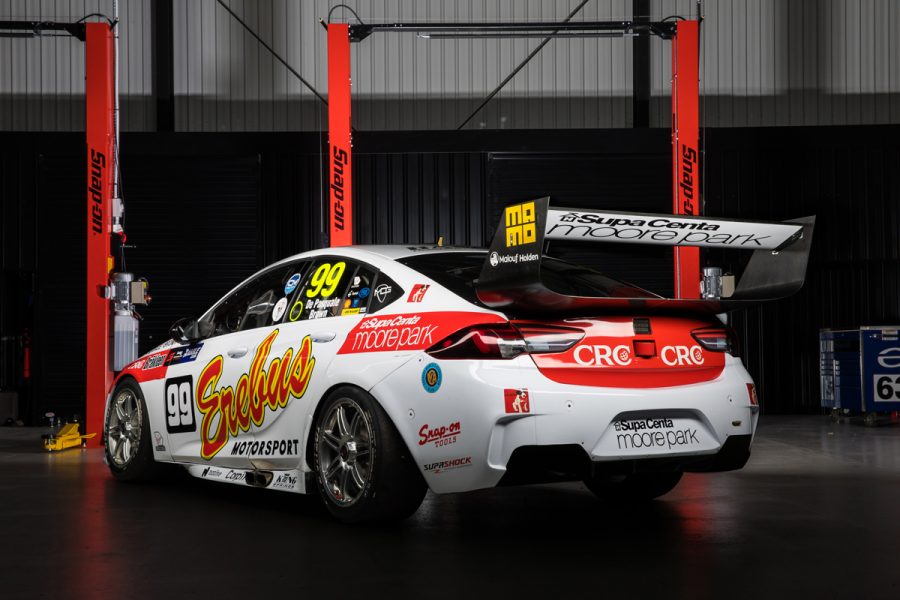 The RABBLE.club Sandown 500 begins with opening practice this Friday.