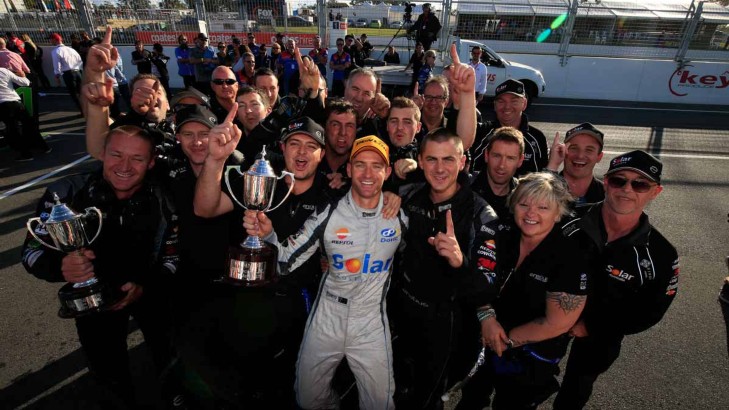 Erebus Motorsport capped its most successful weekend across multiple motorsport categories in Perth with team drivers Will Davison, Jack Le Brocq and Adam Marjoram all shining in their respective classes.

In addition to this, fellow Erebus Motorsport prepared V8 Utes featured throughout the top 10 right through the weekend with Kim Jane taking pole and a race 1 win and equal third overall, Craig Dontas finished strong with 10th overall.

Erebus Motorsport Owner Betty Klimenko said it was a proud occasion for the team and a sign of things to come.

"To have three drivers on the podium in three categories all in the one day was a fantastic achievement for the team," said Klimenko.

"It's exactly what we set out to do when we started Erebus Motorsport so I think this weekend was a real coming of age for this team as a whole.

"I"m so proud of Will. and also what Jack and Adam achieved over the weekend as well with their best results. It's great to see the young guys developing through the Academy." 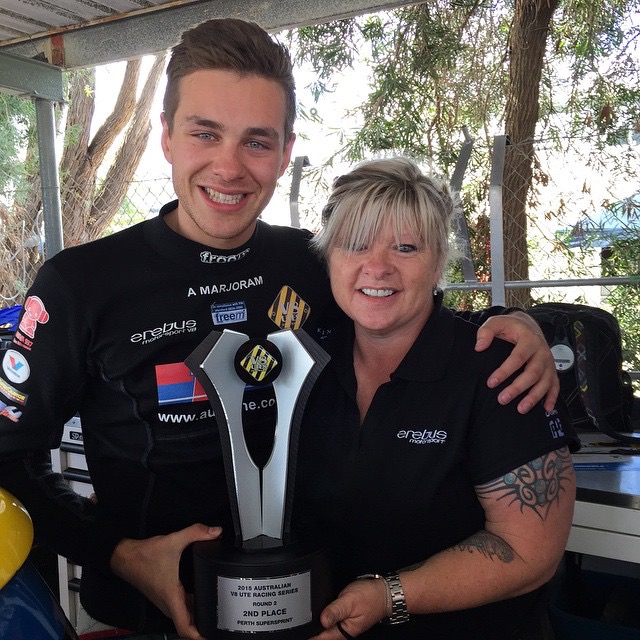 Erebus Motorsport CEO Ryan Maddison said the results across the board were a culmination of several years of hard work behind the scenes at the team's V8 headquarters in Yatala, Queensland and Moorabbin, Melbourne.

"It's really pleasing to see genuine consistency in our results in all categories," said Maddison.

"A lot of hard work has taken place to get to this point and these type of results are reward for that effort.

"The challenge for us now is to continue to back it up on a consistent basis throughout the year.''

Erebus Motorsport General Manager Barry Ryan, who oversees the Academy program, said he was delighted with the progress Marjoram and Le Brocq have made in their time with the organisation.

"Adam's growth over the past year or so is a credit to his dedication and to the team we have built here for our Ute program," said Ryan.

"Achieving second overall this weekend and racing two-time Series Winner Ryal Harris to the flag in Race three demonstrates that he is now a threat for the Championship in 2015.

"All three of our utes were very strong this weekend. It is great to know that we have three crews and three drivers in Adam, Kim, and Craig that work very well together and all compliment each other with varying strengths.

"We are looking forward to having a very successful year with our Ute program.

"Jack Le Brocq has also been an important part of our Academy program... seeing him doing so well in the Development Series reaffirms our decision to have him co-drive with Ash Walsh in the enduro's later this year." 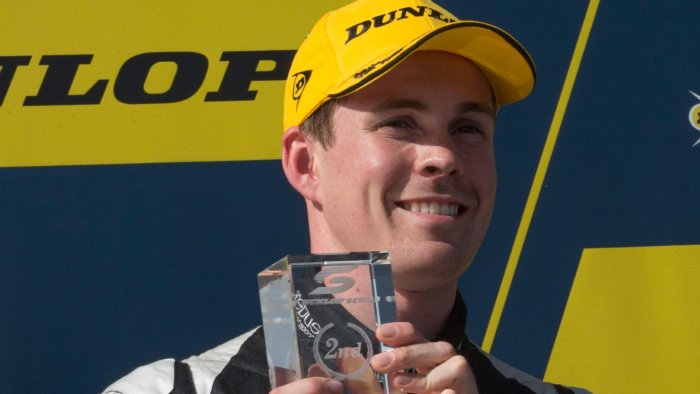