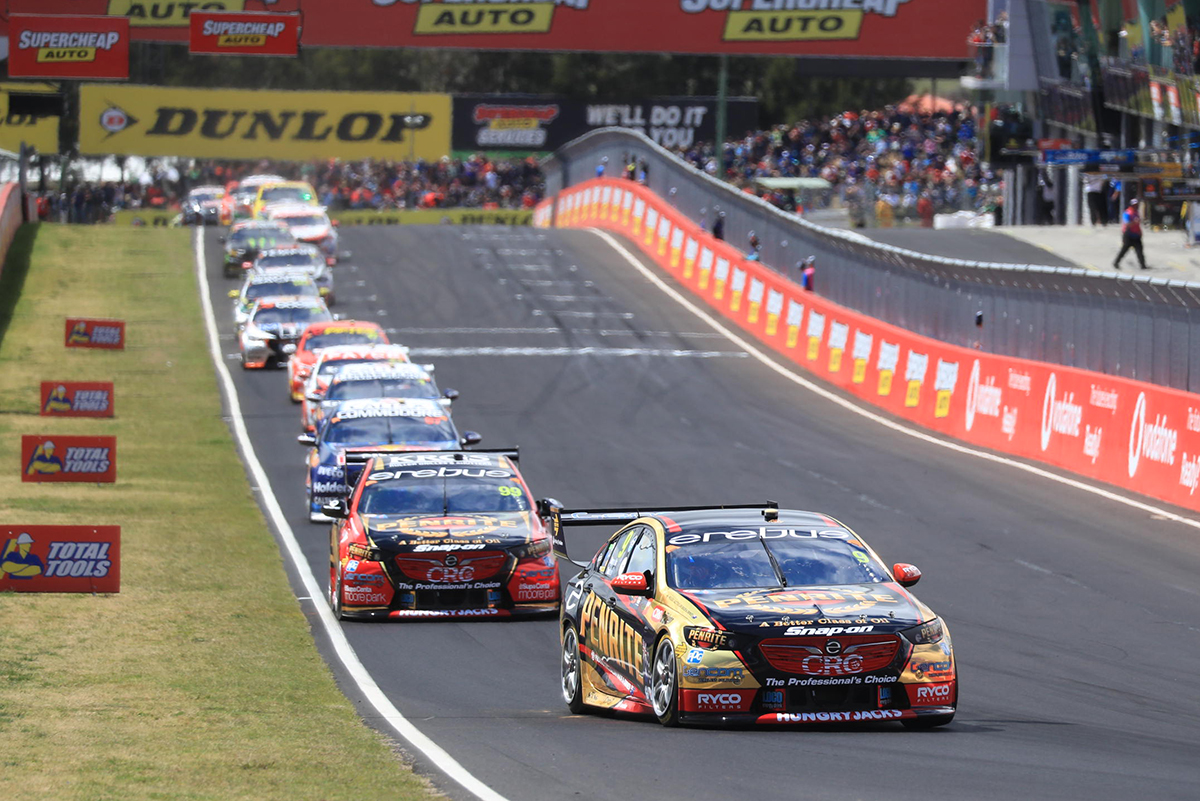 The lead Penrite Holden started from pole and led a race-high 112 laps, all before lap 135 when eventual winner Craig Lowndes passed Reynolds.

At the time, an ailing Reynolds was battling physical and mental fatigue, Erebus' day unravelling from there with a drive-through penalty and extra pitstop for Youlden to jump in.

Erebus CEO Barry Ryan classed the mood as "bitter disappointment" after the pair crossed the line in 13th.

They were chasing back-to-back Great Race victories, having taken a famous victory in 2017's rain-hit race.

"We pulled away from Lowndes in that second-last stint by four seconds or whatever it was. It was ours to lose and we lost.

"We couldn't have done much more to win the race. We did everything we could; pitstops were perfect, rotor changes, drivers were fast, car was fast. 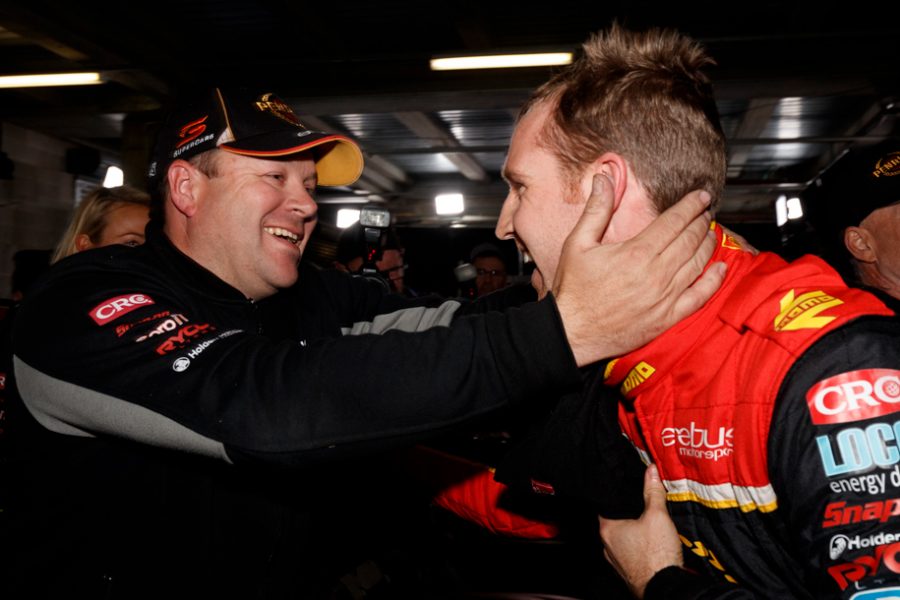 "We led a couple of practice sessions, won the Shootout, [were] second in qualifying, couldn't do anything more.

"The best thing it backs up is that last year was a genuine win, some people didn't think it was.

"We'll come back next year and be stronger again."

Reynolds said his vision got blurry before being struck by a cramp in his right leg as he was passed by Lowndes.

At the time, there was discussion over the Erebus radio about whether he would stay at the final pitstop or hand over to Youlden, who got suited up again.

The call was made to top up Reynolds' fluids and electrolytes, but he then suffered left-leg cramp while trying to keep the clutch engaged, spinning the rear wheels.

A subsequent drive-through penalty left the car seventh, before Youlden eventually got in at an extra stop on lap 145.

"We probably should've just overruled it and said, 'no, let's put Luke in'," Ryan conceded.

"My point was 'Dave's not going to be able to survive this, we're not going to win now, let's make sure we get top five'.

"In hindsight, we probably should've put Luke in at that last stop and saved another pitstop and all of that.

"Luke wasn't that much slower, really. He didn't have the speed to win but he probably could've finished third or fourth, even fifth.

"It's the decisions you've got to make, they thought with a bit of hydralyte and sugar in his body he might come good but I think it was too late.

A passenger-side door that would not stay closed resulted in an early mechanical black flag, which dropped the pair out of the top 20.

They were back to 11th when De Pasquale crashed at Reid Park on an outlap on lap 140, the pair then classified 24th after repairs.