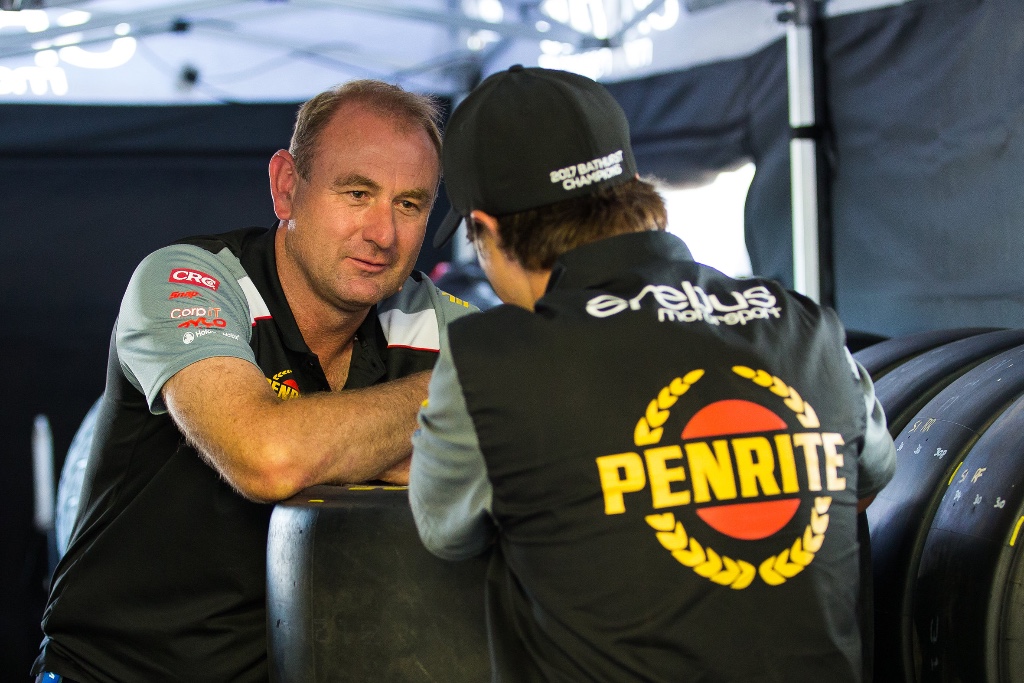 Erebus Motorsport has revised its management structure ahead of this weekend’s WD-40 Phillip Island 500.

The two-car squad has named Bruin Beasley as team manager in a move designed to take load away from general manager Barry Ryan and crew chief Dennis Huijser.

Beasley has been involved with Erebus since midway through 2016, initially working alongside Ryan on commercial matters as a sponsorship co-ordinator.

Boasting a long history in motorsport, Beasley’s experience includes running his own team, Minda Motorsport, in categories such as Formula Ford and the Dunlop Super2 Series.

“I am really looking forward to the new challenge and having been part of the management team for a while now means it will be a simple and fluid transition,” he said.

“I hope my previous experience will further push the team forward and take it to the level needed to match our car speed.”

Ryan said the change is about streamlining the team’s operations.

Now in its third season campaigning Holdens from a Melbourne base, Erebus has grown into a regular front-running contender.

“Since becoming general manager in late 2012 I’ve entrenched myself in multiple facets of the business, primarily to cement our programs and ensure I kept my finger firmly on the pulse,” Ryan said.

“Erebus has grown rapidly on-track, now we need to follow this with our team structure and push the team to the next level.

“Streamlining our team, starting with management, is what we need to do to keep up with the positive steps we have made recently on track.

“I’ve known Bruin a long time and he has also been across several roles since he started working with us mid-2016.

“Bruin’s extensive experience will complement our management group and allow myself and Dennis to focus on our own individual tasks more thoroughly.”