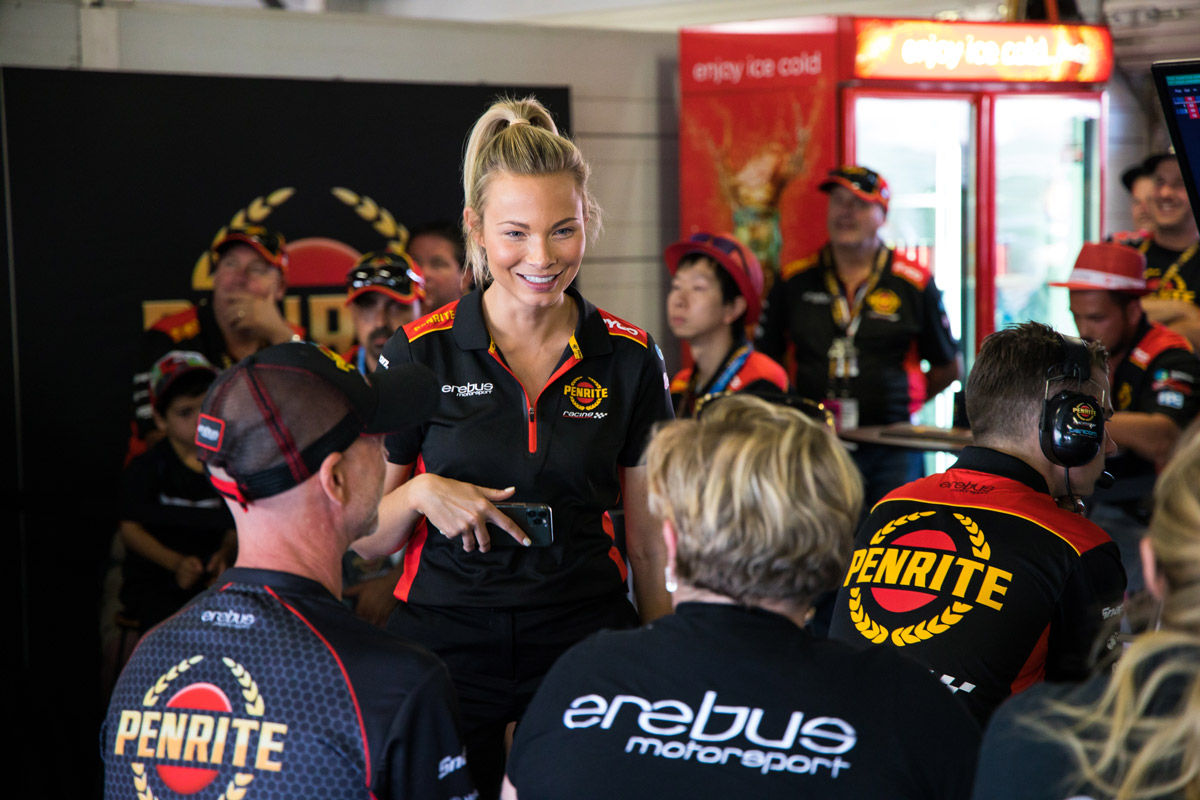 Erebus Motorsport has announced Shannen Kiely will step up in the day-to-day running of the business, appointed to the newly created position of managing director.

Kiely, who has been with Erebus for almost four years after previous stints at Lucas Dumbrell Motorsport and Walkinshaw Racing, is a communications expert.

She was promoted to general manager of communications last year and will continue in that capacity alongside her newfound responsibilities.

The managing director role will see her assist CEO Barry Ryan in handling in day-to-day operations as Erebus expands with the launch of its Erebus Garage business alongside its ongoing motorsport activities.

“Shannen has shown over the years that she can handle the job,” said Klimenko. 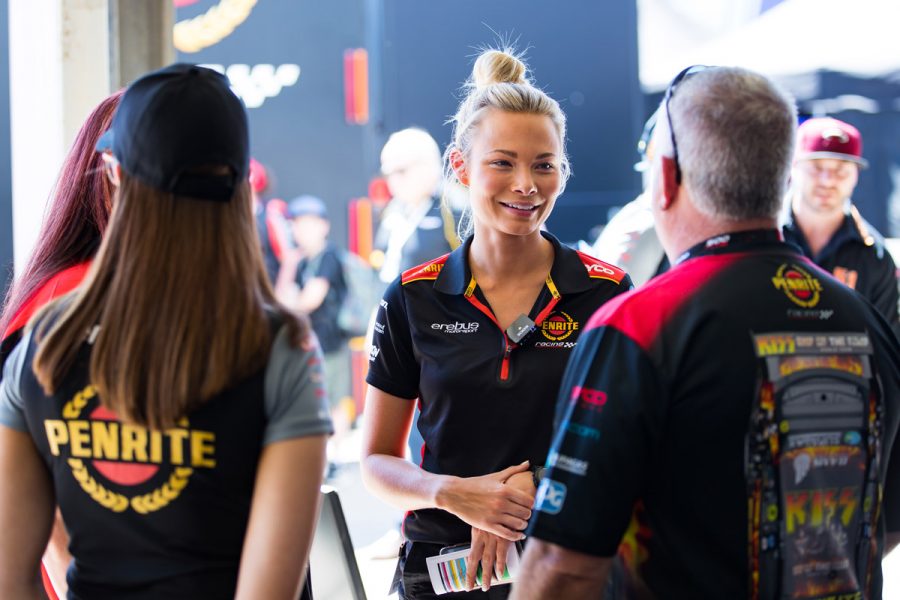 “She’s been a key member in our team and demonstrated leadership and capabilities across multiple facets of the business.

“Shannen has handled a lot of the commercial aspects of the business on her own for many years.

“She helped put in place the programs for many aspects of Erebus, so she has earned the position on her own merits, her work ethic and her commitment to the team.”

Kiely is eager to play an increased role in the Victorian squad’s rise up the Supercars pecking order.

“It’s a huge vote of confidence from Betty and Barry and I want to thank them both for having faith in me to do the job,” she said.

“I have grown with the team since we started in Melbourne and have been involved in many different facets of the business and it’s something I’ve taken great pride in.

“We have built a reputation and a brand we are very proud of and I look forward to what lies ahead. 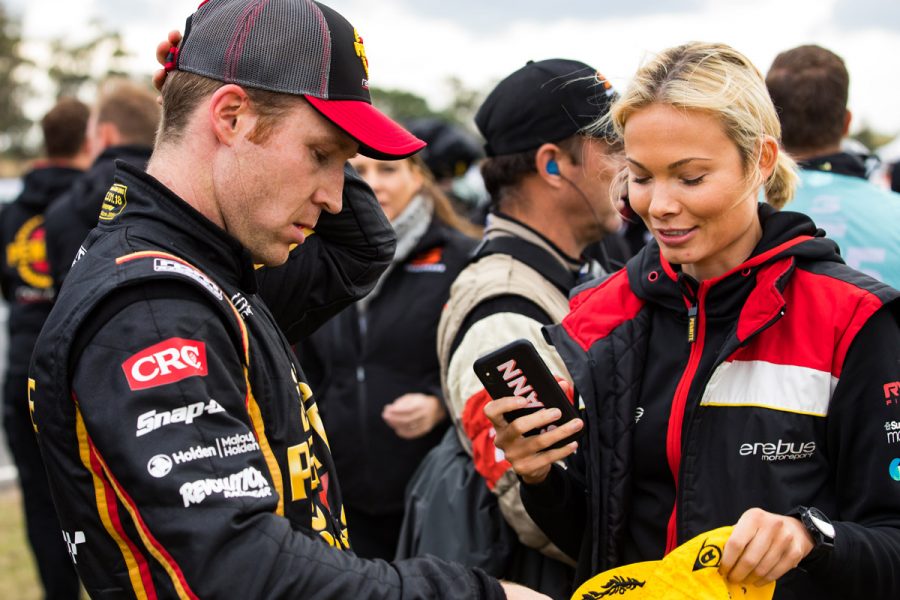 “I still have a lot to learn, but we have a great supportive team, so I know I have the backing of everyone which will make the transition a lot easier.

“I didn’t think I would take on a role like this at 27, but I am so excited about the future of Erebus and all the opportunities and big plans ahead.”

Ryan added having the likes of Kiely in key roles would futureproof the team.

“Shannen is someone who is not afraid to take on any task and does not need to be pushed to work hard,” he said.

“Shannen is exceptional and passionate about her current role and I know that giving Shannen more authority to make the harder and bigger decisions will assist Betty and myself to focus on the core business and its growth.

“As a team we are all taking on more than normal to ensure we get through these tough times and having the best and the most proactive people in these important roles will keep our team strong and futureproof it.”

Away from the track, Kiely is an avid runner – highlighted by her participation in the 2018 Honolulu Marathon – and a brown belt in Bushikai Freestyle Karate.