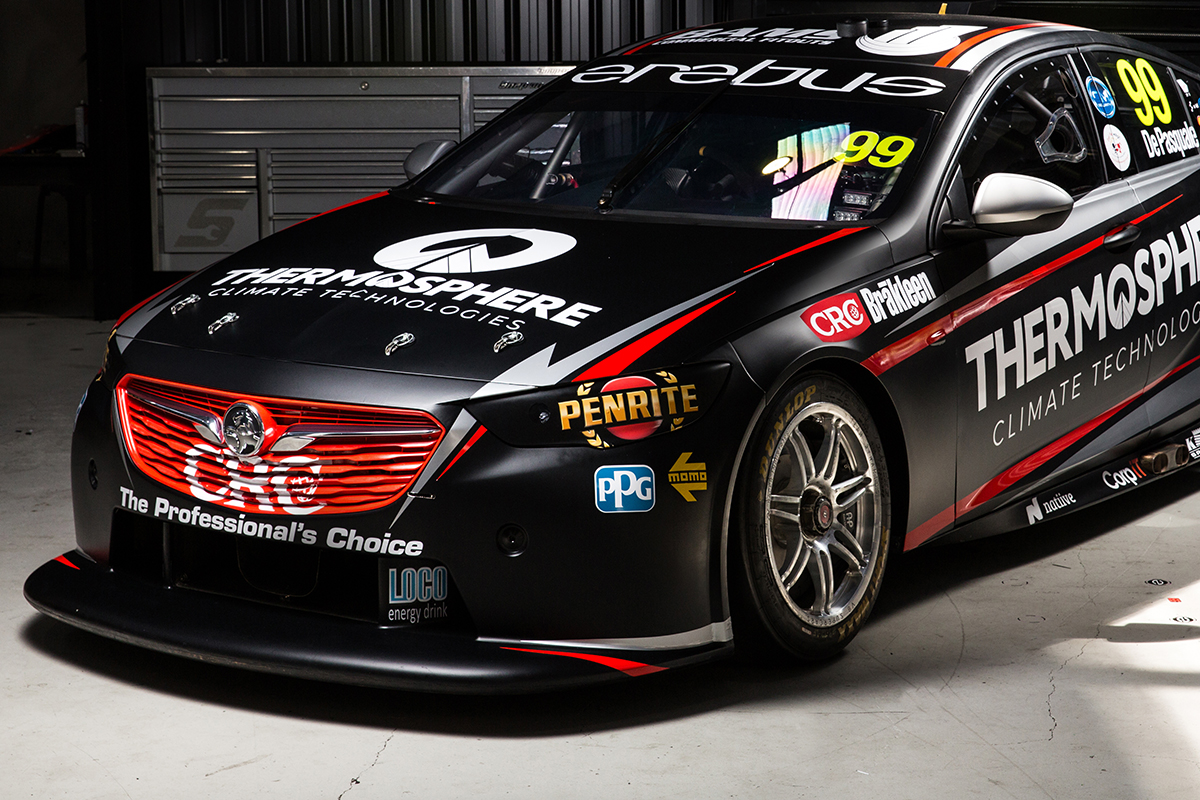 Erebus Motorsport has revealed the livery in which Anton De Pasquale will make his maiden Supercars start this weekend in Adelaide, with backing from Thermosphere.

A fresh Penrite livery for Reynolds was unveiled last month, with De Pasquale’s Commodore completing a rookie day at Winton and Sydney Motorsport Park’s test in a similar base scheme.

The team has signed Thermosphere to sponsor the entry for the Adelaide 500, the 22-year-old’s first taste of the Virgin Australia Supercars Championship.

“Not only does the car look good, it’s extra special being my debut,” De Pasquale said.

“It’s very exciting to be rolling out for my first main game event this weekend, and it’s fantastic to have the support of Thermosphere. 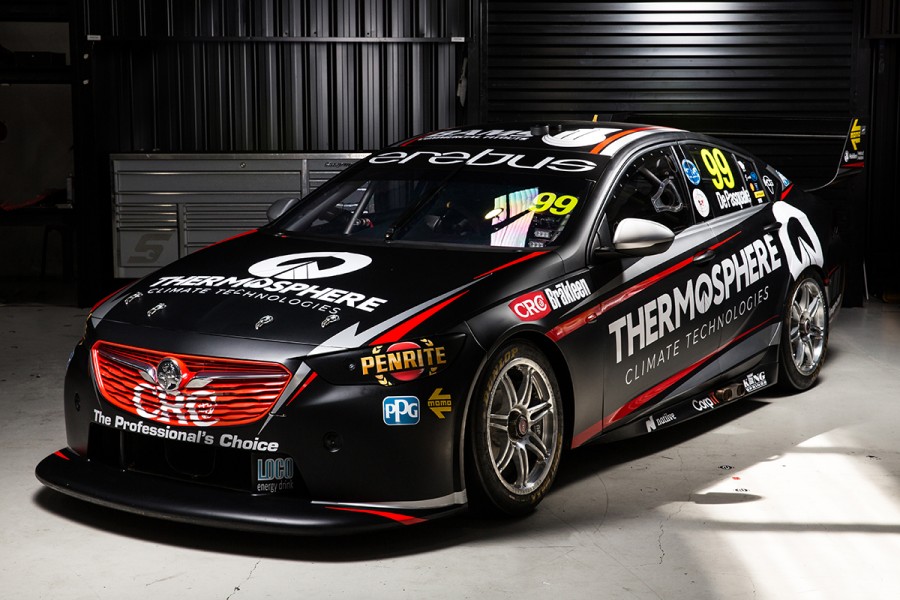 “The crew have been working tirelessly the past few months to prepare the new Commodores.

“Both test days ran faultlessly and it was a great opportunity to get really comfortable ahead of the first race.”

Three other Supercars teams are set to release liveries today, ahead of this weekend’s season opener.

Shell V-Power Racing will show off what is expected to only be a minor change to its Falcons, while Nissan Motorsport has Andre Heimgartner’s Altima to reveal.

A pair of afternoon launches will follow from Tickford Racing, for rookie Richie Stanaway and an updated Monster livery for Cameron Waters.