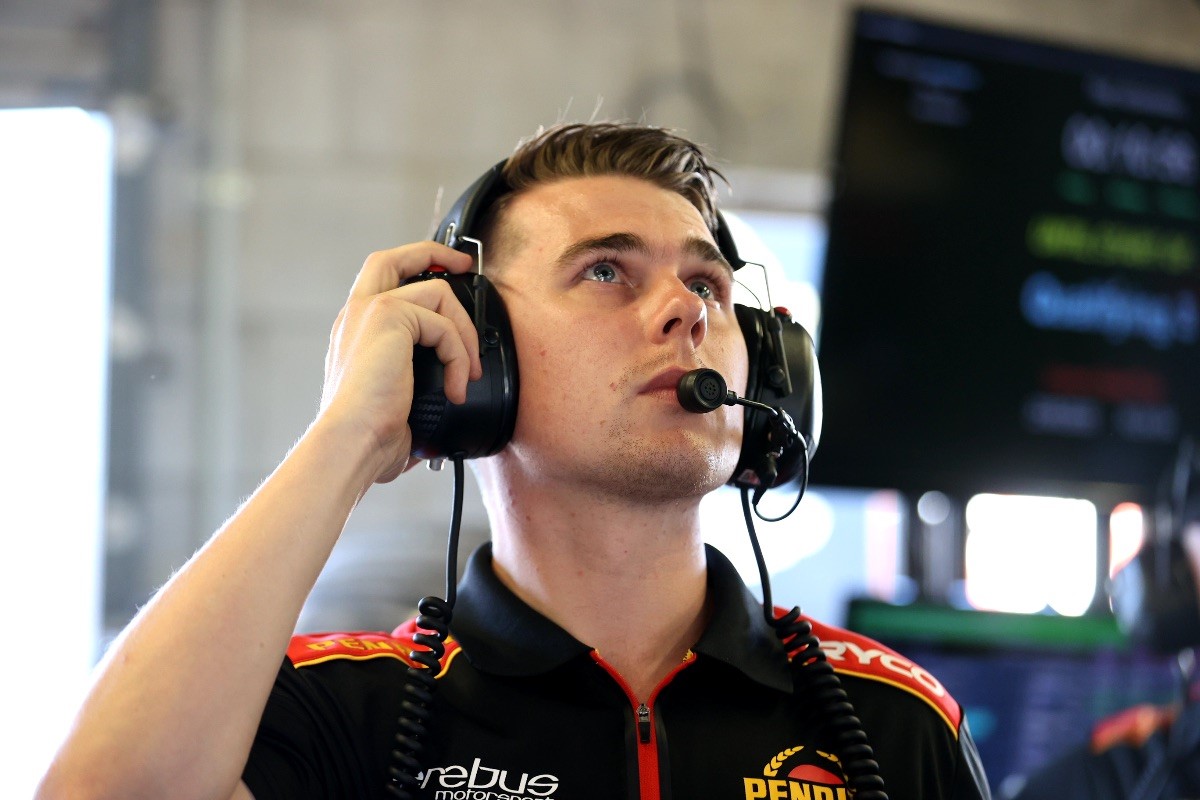 Erebus Motorsport has today confirmed that George Commins will join their team from 2021.

It follows reports David Reynolds’ 2017 Bathurst winning engineer Alistair McVean has switched to Kelly Racing over the off-season although that is yet to be confirmed by the Braeside outfit.

Commins joins Erebus as Race Engineer after making the move from Kelly Racing, where he has spent the last six years.

Before that, he spent time at Larkham Motorsport and Dick Johnson Racing, before making the move overseas to open-wheelers, headlined by his time at Williams Formula 1.

“I am a fresh set of eyes and can potentially offer advice or direction that perhaps wasn’t considered before,” Commins said.

“I’ve always admired the team’s no-nonsense approach to going racing and it’s clear they are focused on achieving the best result possible with as few distractions as possible.

“I think we can be a real force in the future.”

Tom Moore, who stepped up into a supporting role for Reynolds in 2020 has also been confirmed to make the permanent move from his position of Data Engineer to Race Engineer.

“It’s a really exciting time and I can’t wait to sink my teeth into next year,” Moore said.

“It’s also great to have someone of George’s calibre come in and be able to learn from his experiences.”

For Moore, it won’t be the first time as race engineer after spending much of the 2020 season on the radio of the #9 entry.

“This year was a really good opportunity to dip my toe in the water and get a look into the role,” he said.

“I am grateful that I was able to gain that experience and it’s made that transition between roles easier.”

Engineer Wayne Mackie, who has a wealth of experience in developing junior drivers, also falls back into the fold after spending his race weekends engineering Will Brown with Image Racing, through the team’s association with Erebus.

CEO Barry Ryan is confident the off-season changes will help him and his team fight at the front of the field.

“It’s good to bring new blood to our team and we are very excited to have George on board,” he said.

“He is going to bring a wealth of knowledge and fresh ideas and be a real asset to our engineering group.

“Tom has been part of our group since 2017 and we are also excited to see him step up into his new role.

“Tom was thrown in the deep end this year and proved that he is ready for the next step in his career.

“Change can force us out of doing the same tired things and without it you can’t expect to see a change in the outcome, and this is something to get motivated and excited about.”

07/12/2020
Stay In The Know
Sign up to the Repco Supercars Championship Newsletter
We use cookies to ensure that we give you the best experience on our website. If you continue to use this site we will assume that you are happy with it.Ok