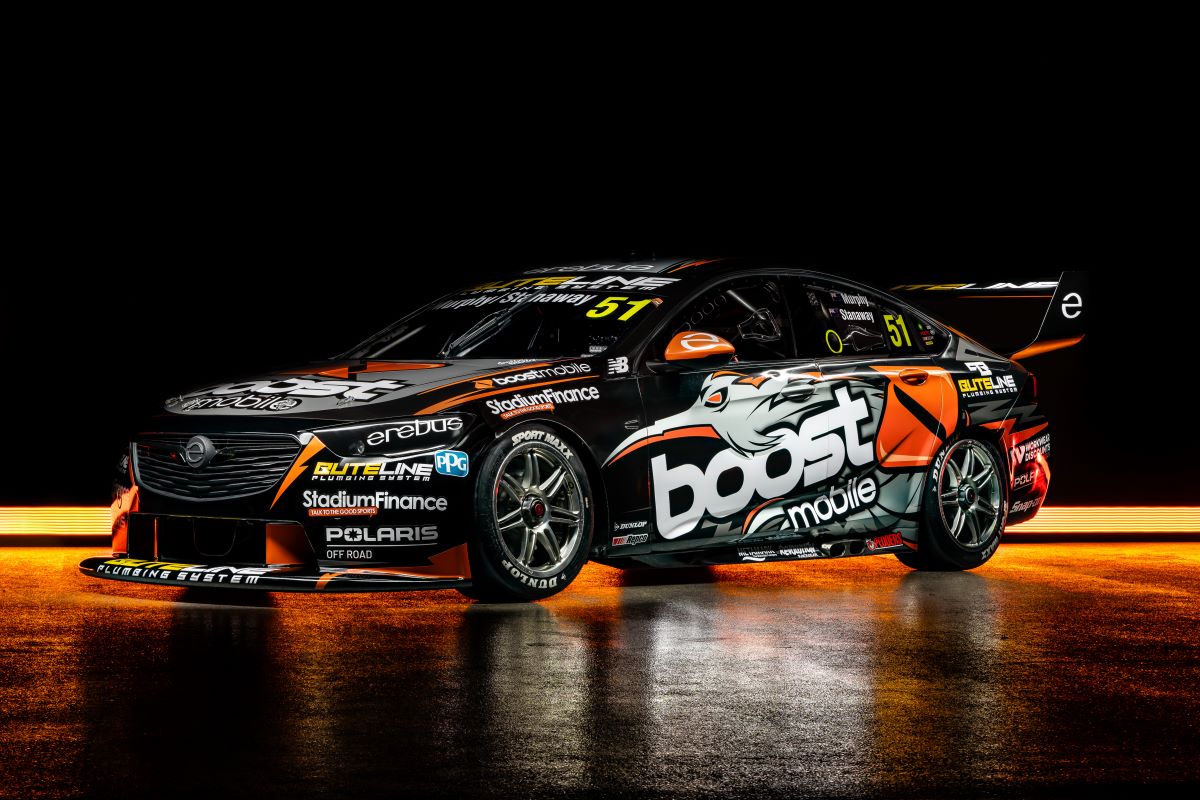 Murphy and Stanaway will combine in the #51 Boost Mobile Commodore for December's Repco Bathurst 1000.

It will mark four-time Bathurst winner Murphy’s first Great Race start since 2014, and Stanaway’s first since 2019.

It will be the fifth start for Stanaway, who last campaigned in the main game for Garry Rogers Motorsport in 2019.

The livery also includes Buteline branding as a major contributor to the wildcard program, as well as Polaris and Stadium Finance.

Murphy, who carried the #51 to a Bathurst victory in 2003 after his famous ‘Lap of the Gods’, was excited to return to Bathurst with the iconic number.

"The livery looks amazing. The kiwi combined with the Boost branding is awesome, it’s a car you really want to race," Murphy said.

"I know the fans are going to love it, especially the New Zealand fans. Anything that pays tribute to the Kiwis is going to be very well received.

"The reaction to this whole wildcard thing and the excitement around it has been incredible, so I think the fans will really appreciate the livery and want to see it on track. 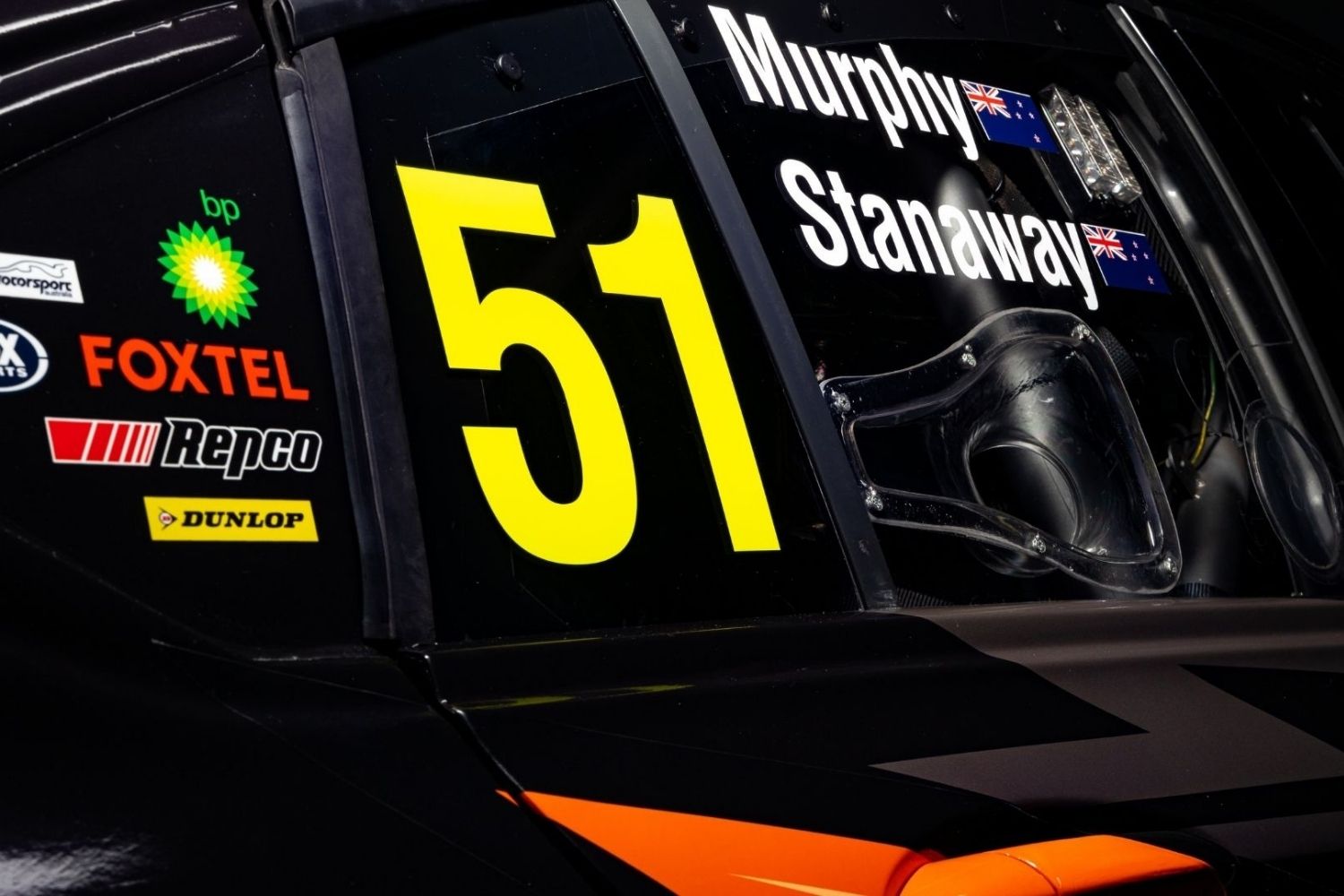 Stanaway added: "It’s pretty special to be driving in the #51 with Greg.

"It’s an iconic number so I’m going to have to bring my A-game and make sure I can represent the number well.

"For me, the most exciting part is to be back racing with a great team. I’ve put in a lot of preparation to make sure I am ready for the opportunity and can make the most of it."

The #51 Boost Mobile Commodore will hit the track at Winton Raceway on Tuesday for the team’s driver evaluation day.

"Like most motorsport fans, I cannot wait to see Murph and Richie take back the mountain in December," Boost Mobile founder Peter Adderton said.

"The fans wanted this and it’s great that Boost Mobile and Erebus could make it happen.

"Richie is fast and has the talent to be a full-time driver and we’d like to see him get that chance; we all make mistakes and Richie’s learned that the hard way. 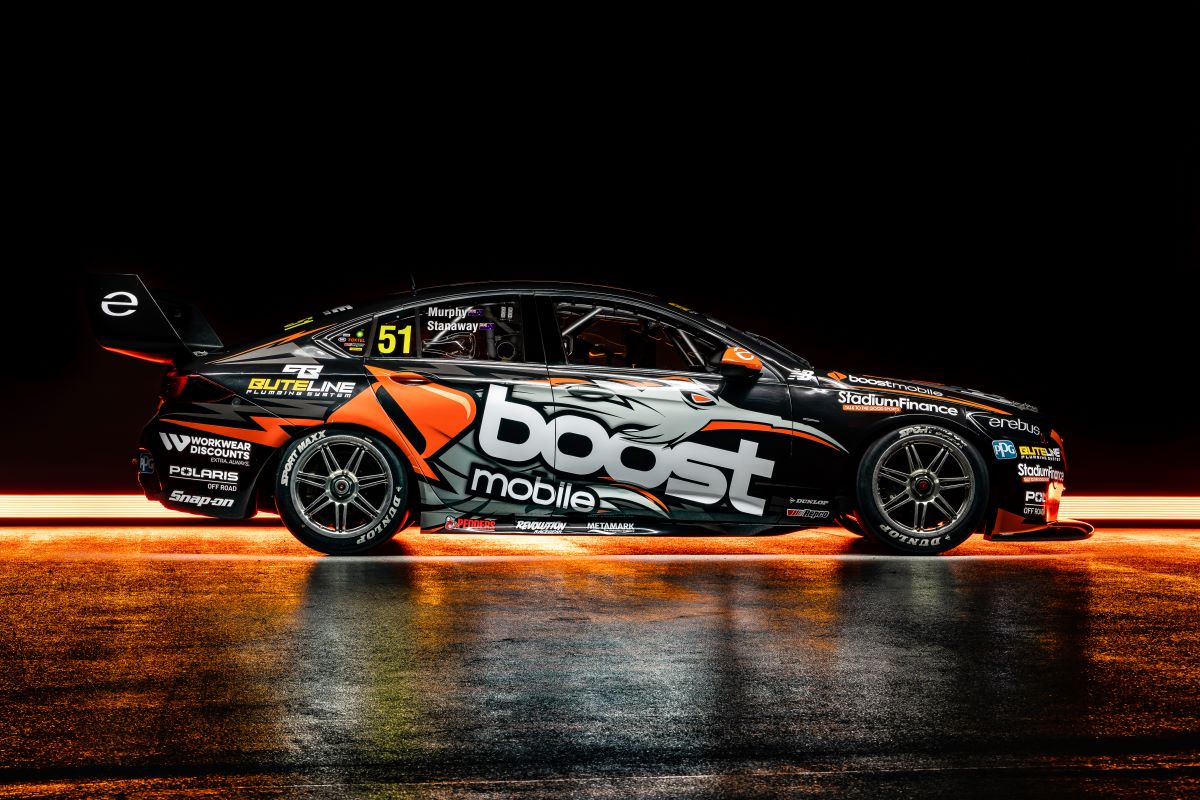 "Murph has his own story to tell and has a huge amount of experience at the mountain. We’ve all seen his passion and dedication and he’ll compete as hard as any on the day."

Erebus CEO Barry Ryan is looking forward to seeing both Murphy and Stanaway back on track for the season finale.

"Bathurst is obviously the biggest event on our calendar and to work alongside Boost and put this wildcard together has been amazing," Ryan said.

"We’ve built a great car and terrific team, along with Murph and Richie who are both incredible talents, so we are looking forward to that Sunday in December.

"It’s been a difficult year for everyone but concluding the season with Bathurst will be great for the fans who I know are looking forward to seeing Murph and Richie back on track."