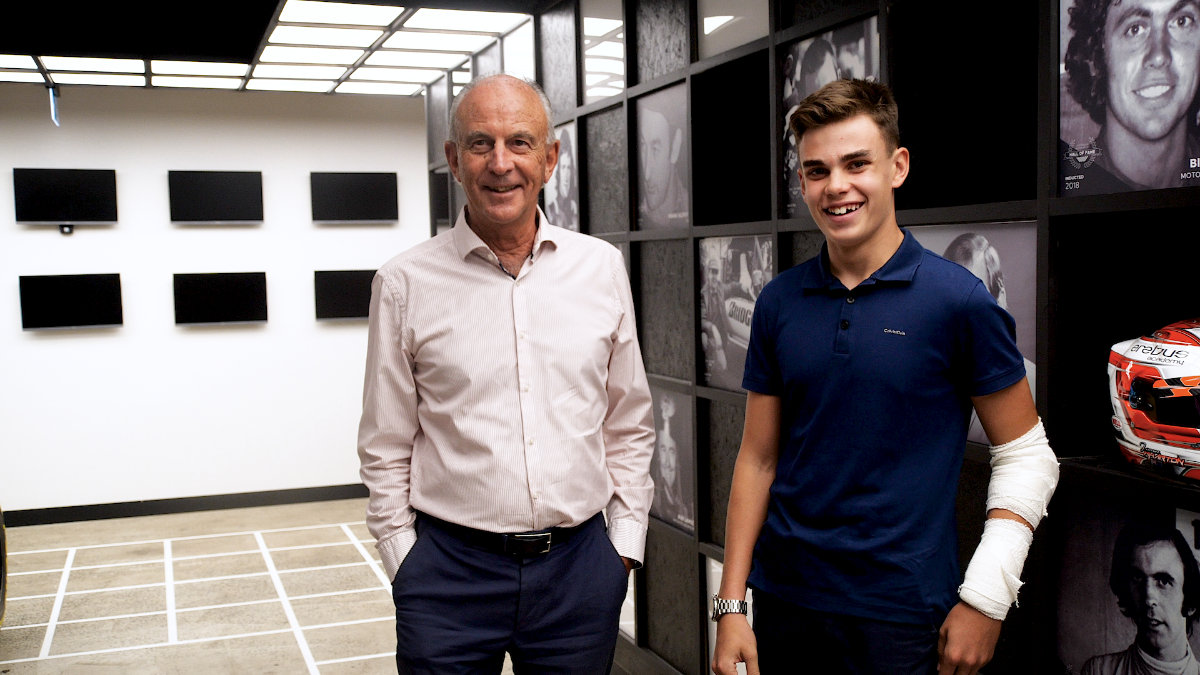 Just 14-years-old, Wharton was one of two Australians selected to take part in the world finals against competitors from around the globe after being identified by Motorsport Australia in its new partnership with the FDA.

He’s a member of Erebus Academy, that last December launched its Creating Pathways program, a dedicated Young Racing Driver Program which is focused on identifying, mentoring and coaching young racing driver talent in Australia to help provide them with a pathway to the top. 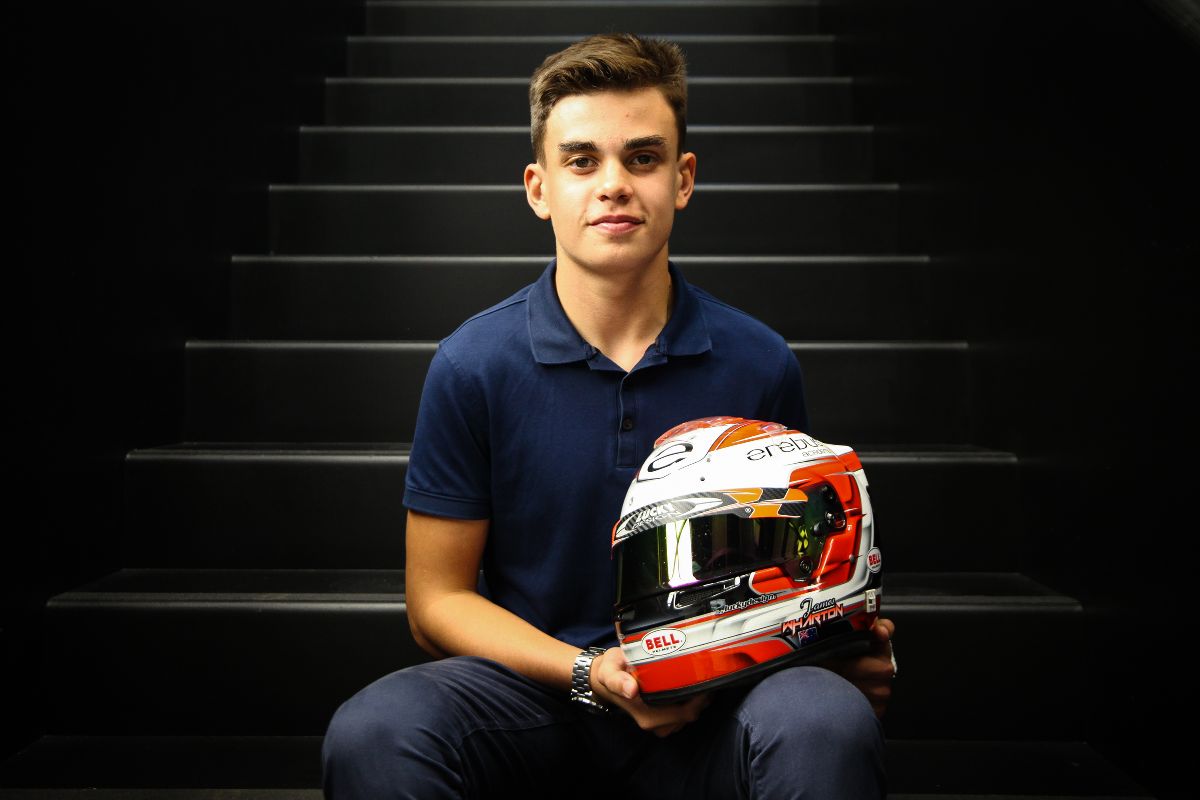 Given his age, Wharton will spend 2021 on a training programme with the FDA, before he then takes part in a European Formula 4 Championship campaign in 2022.

Wharton was understandably thrilled to be joining the elite program.

“It feels really good. The experience was one of the best things ever,” Wharton said.

“It was a really tough week. The whole week was really competitive with the other people that were there and mentally, it was very tough getting up early in the morning and getting back into the hotel late at night.

“I worked very hard the whole week and obviously it has paid off.

“Having the Ferrari name on my race suit and helmet will be a big confidence booster in 2021 as well as having people behind me will certainly help me push through. 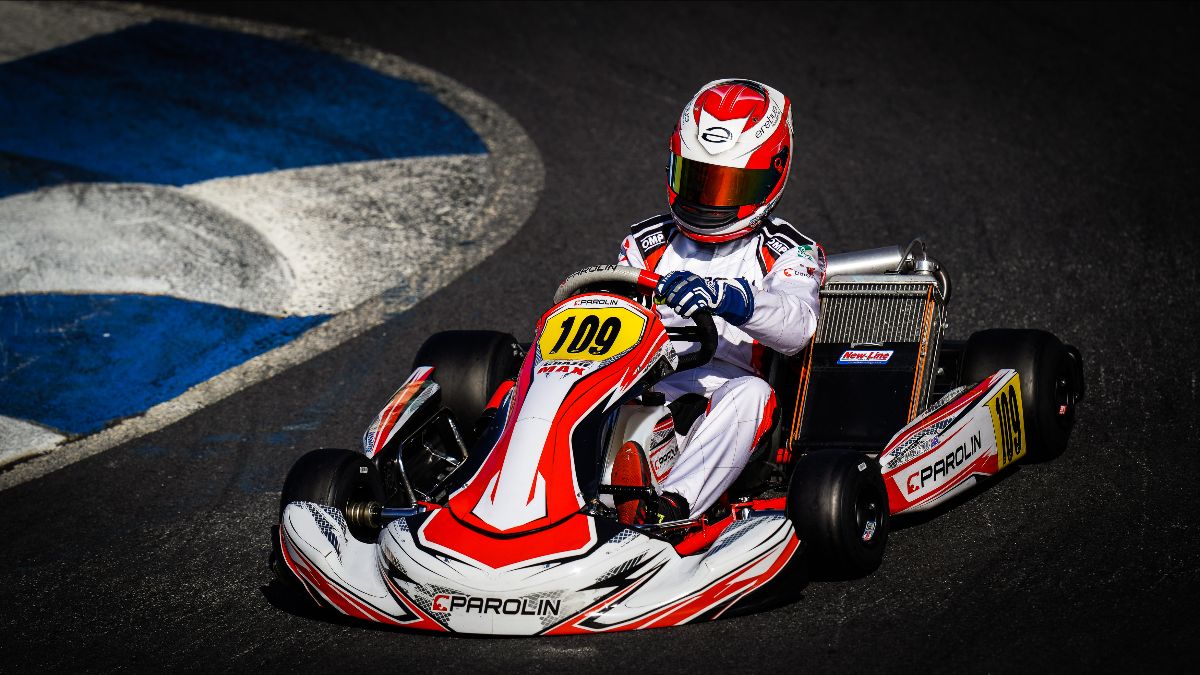 “If I keep doing my job properly, there is a good pathway to Formula 1.”

Wharton got his first taste of motorsport at age two, and already has significant karting experience and success under his belt.

“James Wharton impressed us in many ways. He has considerable natural speed and he combines this with the ability to listen and put into practice the advice he is given,” Matassa said.

“We saw that at Fiorano from the way he drove in both dry and wet conditions. His level headed and positive attitude, his ability as a team player and his cheerful nature make him particularly suitable for motor sport, which requires a driver to perform on track but also to be able to communicate with the team so as to help them with their work.

“Being able to express the feeling from the car into words is no easy matter and James proved adept at it. He is also well educated, respectful and humble; values which fit well with those of the FDA. James’ selection also shows that the FDA’s scouting system, which it expanded this year, works well and I'd like to thank Motorsport Australia for identifying James’ talent for us.”

“James should be immensely proud of being selected to join the Ferrari Driver Academy – an elite pathway program that has already proven to produce some amazing talents,” Papadopoulos said.

“To emerge as the selected candidate through such a rigorous testing procedure is testament to his skill and potential. He has clearly shown that Australian motorsport has a very strong future.

“The FDA team have told me just how impressed they were with James’ abilities and skill and like us, are very excited for his future prospects.

“To follow in the footsteps of other world class drivers who have gone before him should also fill James with confidence about what lies ahead for his motorsport career.

“This is the first year in a very exciting partnership with the FDA and we are excited to once again bring this program to Asia Pacific in 2021 to find yet more future stars who can be part of the selection process, just as James did."

“The selection of James as a part of the Ferrari Driver Academy is fantastic news for him, his family and the sport of karting here in Australia,” O’Reilly said.

“It certainly highlights the level of talent that continues to emerge from Australian karting and in particular the SP Tools Australian Kart Championship, and is a reward for the significant level of dedication that he and his family have put towards his karting achievements over the past few years.

“Having come through the ranks of Australian karting since starting at the Eastern Lions Kart Club seven years ago, to now have a clear path towards the upper echelon in world motorsport with the iconic Ferrari brand is a tremendous achievement.

“We look forward to watching James continue to progress as he strives for success in the future.”