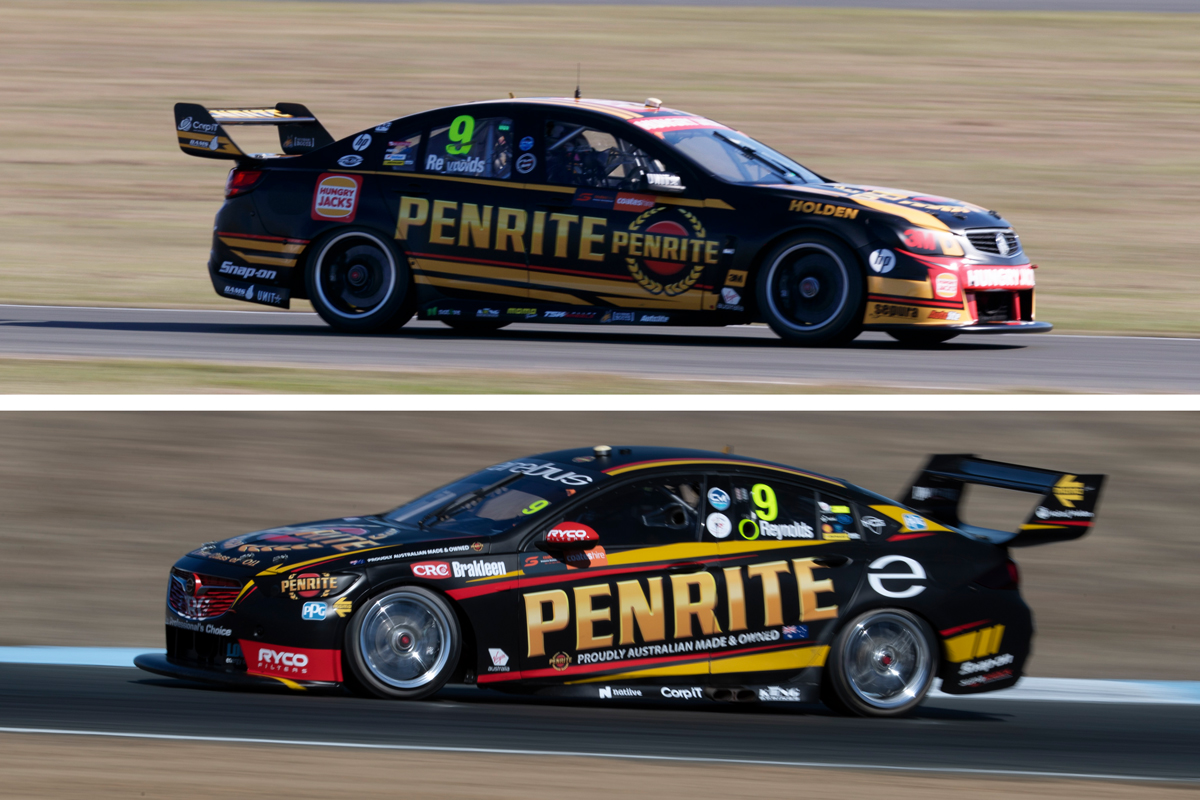 While David Reynolds did not have the pace to challenge for victory at Queensland Raceway, the event offered another indicator on the progress Erebus Motorsport has made.

Reynolds is in his third season with Betty Klimenko's outfit, which traded Mercedes-AMGs for Holdens and moved from the Gold Coast to Melbourne in the summer of 2015/16.

Having finished 16th in the championship in 2016 and seventh last season, Reynolds sits fourth in this year's standings, having already grabbed two wins.

He took seventh in each leg of the Coates Hire Ipswich SuperSprint, noting on Sunday evening he was "just a tenth or two behind" race-winning pace.

Crossing the line 7.9 seconds behind victor Shane van Gisbergen after 65 laps of racing, Reynolds was also within 2.5s of a podium.

That is in stark contrast to being 18th and 54s behind leader Craig Lowndes when his Penrite Commodore stopped with one lap of the 65 remaining in the corresponding race in 2016.

Two years earlier, in his first visit to Ipswich with Erebus, he lined up 21st and 19th, an average of six tenths adrift. 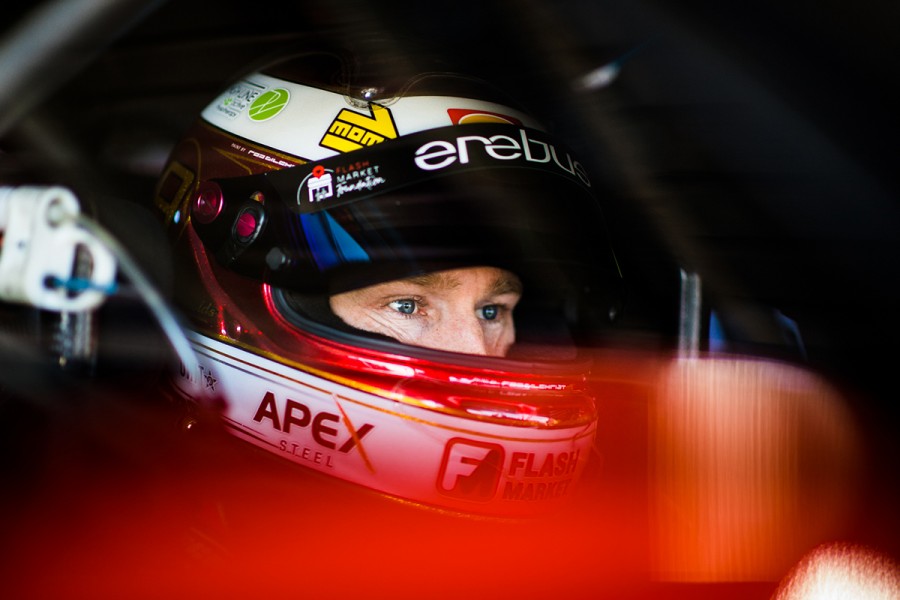 "We're still a very new team, at the end of the day," Reynolds told Supercars.com

"This is only my third year with the team, two-and-a-half years in, Al's (engineer Alistair McVean) still under two years in. We're still working at it, pretty hard.

"Our qualifying pace has improved year-on-year, a lot, this track to this track. Hopefully it's only going to get better, but it's just racing.

"It doesn't stand still, it doesn't stop, it just keeps on going and going, everyone keeps going faster and faster."