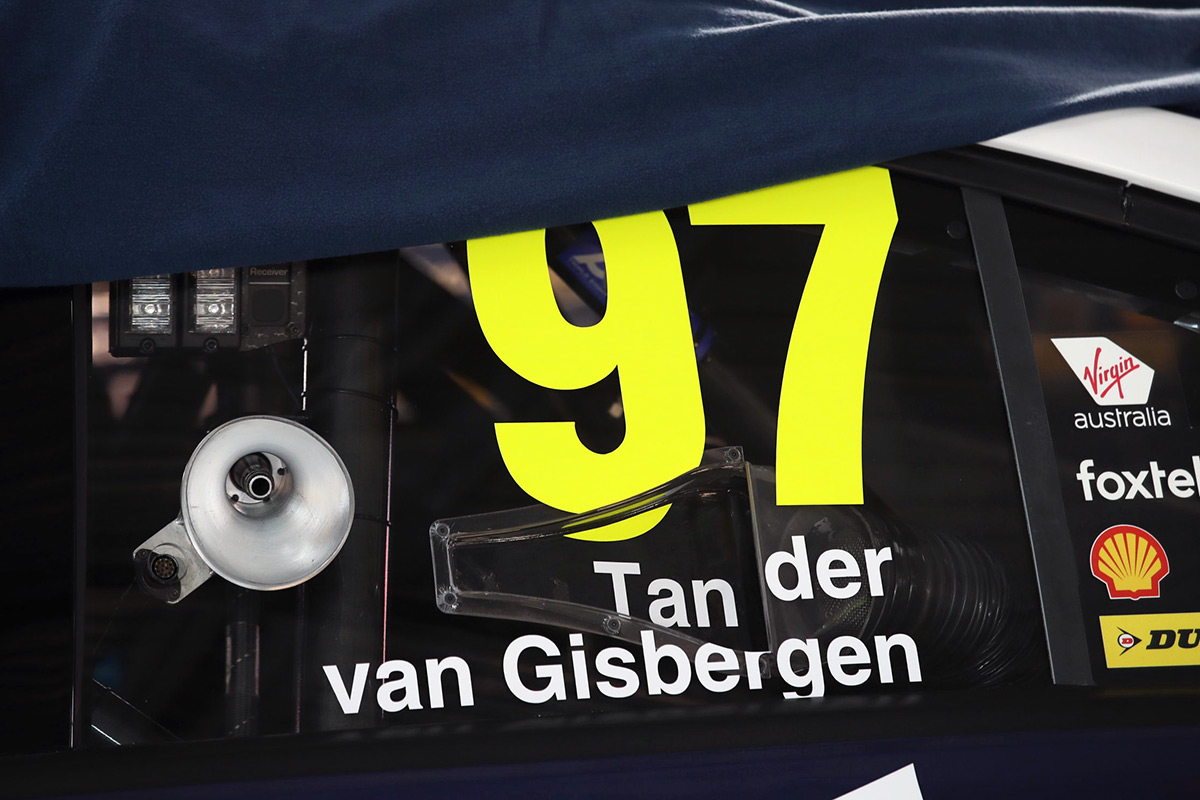 Opening practice at the Truck Assist Winton SuperSprint will provide a preview of the PIRTEK Enduro Cup, with all cars set to take to the track with a part-time driver.

The bulk of the co-driving seats for the Bathurst, Gold Coast and Sandown enduros have already been filled.

Both will take to the wheel in the 30-minute additional driver practice, set to kick off at 9:20am, preceding the single primary driver practice before ARMOR ALL Qualifying.

Winton is hosting the second additional driver session of the season, with many having also taken part in the session at Symmons Plains last month.

Shell V-Power Racing has flown in Scott McLaughlin’s Las Vegas-based co-driver Alex Premat for this weekend, allowing the Frenchman his first taste of the #17 Mustang.

Others having their first drives for the year include recently-confirmed Boost Mobile Racing pair Chris Pither and Richard Muscat, in Richie Stanaway and James Golding’s Commodores.

Kelly Racing is also fielding a full complement of drivers, including Dale Wood, who will today have his first run in a Nissan Altima since 2016.

Brad Jones Racing is evaluating Dean Canto in its CoolDrive Holden ahead of a likely enduro seat, while Matt Stone Racing is fielding its Dunlop Super2 driver Joel Heinrich.

MSR is yet to lock down a co-driver for Todd Hazelwood and has stressed that Heinrich has been put in to gain experience, rather than auditioning for the enduros.

Penrite Racing does not have its enduro pilots Luke Youlden and Will Brown at Winton, and will instead field youngsters Broc Feeney and Jordan Boys.

A total of 25 cars will take part in the additional driver session, with wildcard Jack Smith also permitted to take part.