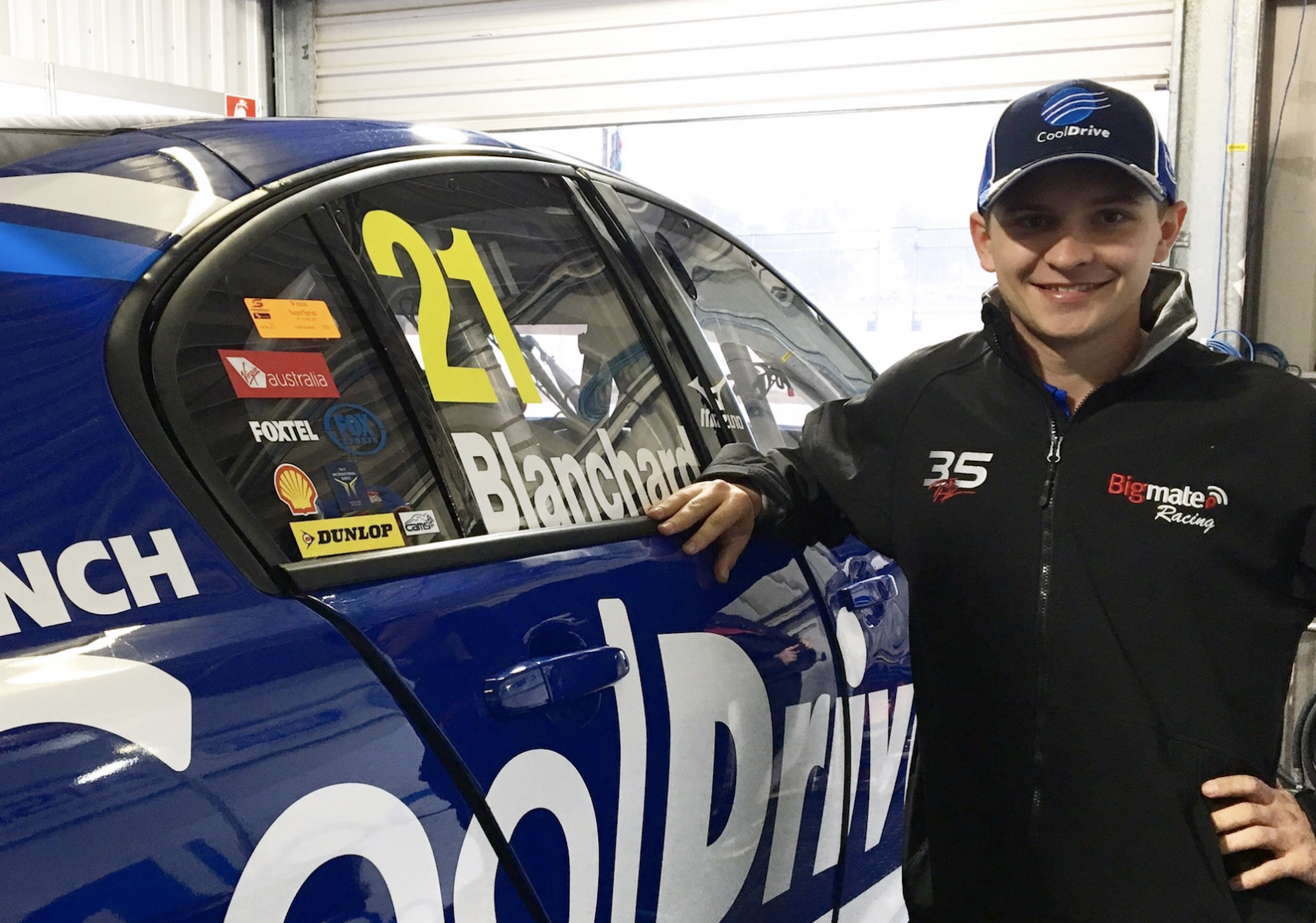 A host of Pirtek Enduro Cup co-drivers will have their first laps of the year this morning at the Winton SuperSprint.

The bulk of the teams have entered additional drivers for the 30 minute hit-out that precedes Practice 1 later in the day.

Although additional drivers are permitted during practice at all SuperSprint events, Winton and Queensland Raceway are the only two with a dedicated session.

As previously reported, Hazelwood will cut laps in Tim Blanchard’s CoolDrive Holden, while Macauley Jones is in Nick Percat’s car as BJR works to finalise its enduro line-up.

Other notable additions include four-time Bathurst 1000 winner Greg Murphy, who is set to steer Alex Rullo’s Lucas Dumbrell Motorsport Holden as part of his television duties.

Prodrive had hoped to run its Super2 driver Josh Kean in Cameron Waters’ Monster Ford, but the car will sit out the session as Kean does not have the required Superlicence.

Jamie Whincup's co-driver Paul Dumbrell is also absent, ensuring Steven Richards is the only Triple Eight entry for the session.

The additional session will meanwhile see Jack Perkins performing systems checks with James Courtney’s spare car, which was hurriedly built-up to replace the chassis he raced at Barbagallo.

Additional driver practice is scheduled to begin at 10:50am local time ahead of Practice 1 at 12:35pm.

Wet weather is forecast for throughout the day at the rural Victorian venue, adding to the challenge for all drivers.

18/05/2017
Stay In The Know
Sign up to the Virgin Australia Supercars Championship Newsletter
We use cookies to ensure that we give you the best experience on our website. If you continue to use this site we will assume that you are happy with it.Ok