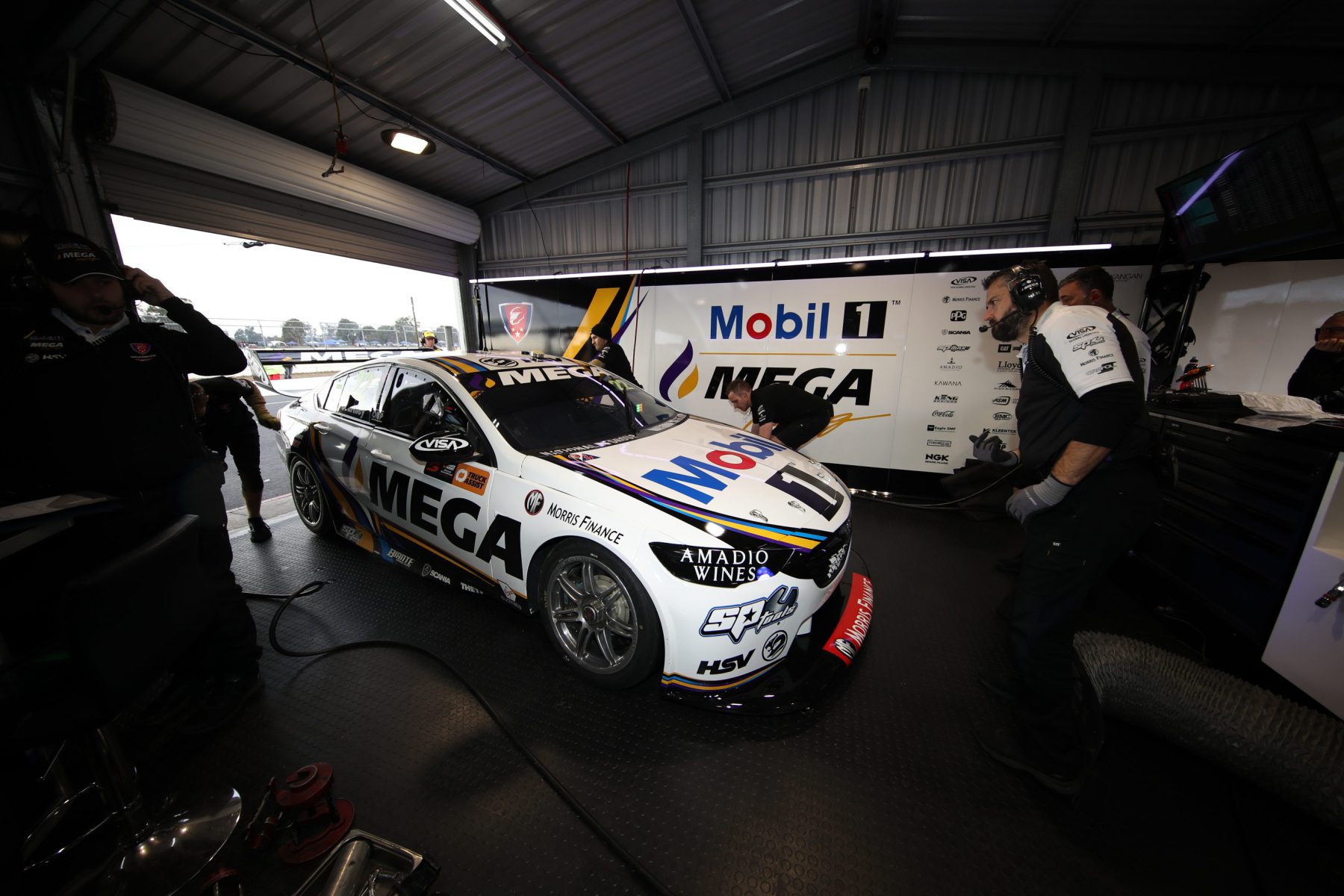 Nilsson and Faux are working directly on the Commodores of Scott Pye and James Courtney respectively, as the team looks to turn its current form around.

They will take on lead roles, alongside incumbents Robb Starr and Terry Kerr, in an arrangement trailed at a test day last week.

“It's been a tough season for us, we really needed that day,” said Courtney of the test ahead of opening practice at Winton.

“We have had a big change engineering-wise moving the guys around a little, but it was probably more about building those new relationships.

“I worked really well with Carl and Scott with Mat, so it was quite a productive day, we got through a lot of stuff.

“We pretty much just changed things for the sake of changing them to see what it was doing, and retested a lot of the stuff we've been doing lately.”

“We sort of have two top engineers on each car, just to really hustle on and get these things going,” he said.

“It's killing me. I need some results, as much as everyone says it's hard for them to watch, imagine sitting in it.

“And us as a team, we really are pushing, haven't given up, we're pushing really hard, hopefully we can turn that corner really soon.”

Courtney also opened up on the recent struggles that leave him 14th, and Pye 18th, in the standings, declaring the new linear spring rule has “caught us out”.

“It's keeping the consistency in the platform on the way to the apex,” he said of the challenge.

“With [Winton] being so front-dominated, you want to be able to lean on the car, it's a big thing.

“But in that transition phase, you can get the front on and starting to roll into the corner, but when we're wanting it to transfer into that rear corner to give us some support, for me that's a trigger that says 'we're hooked up and we can get out'.

“When the car doesn't give you that feeling, you then end up hesitating at that point and then you hesitate getting on the throttle, you're sort of chasing yourself through the rest of the corner.

“[It's] really looking and trying to find that point where the rear loads and you can feel the car laterally loaded and then you can fire out.

“That's what I've been struggling with this season, and with that spring-platform change, that's probably something that's caught us out as a group, that feeling to be able to get the car to do that exact thing that I'm chasing.”