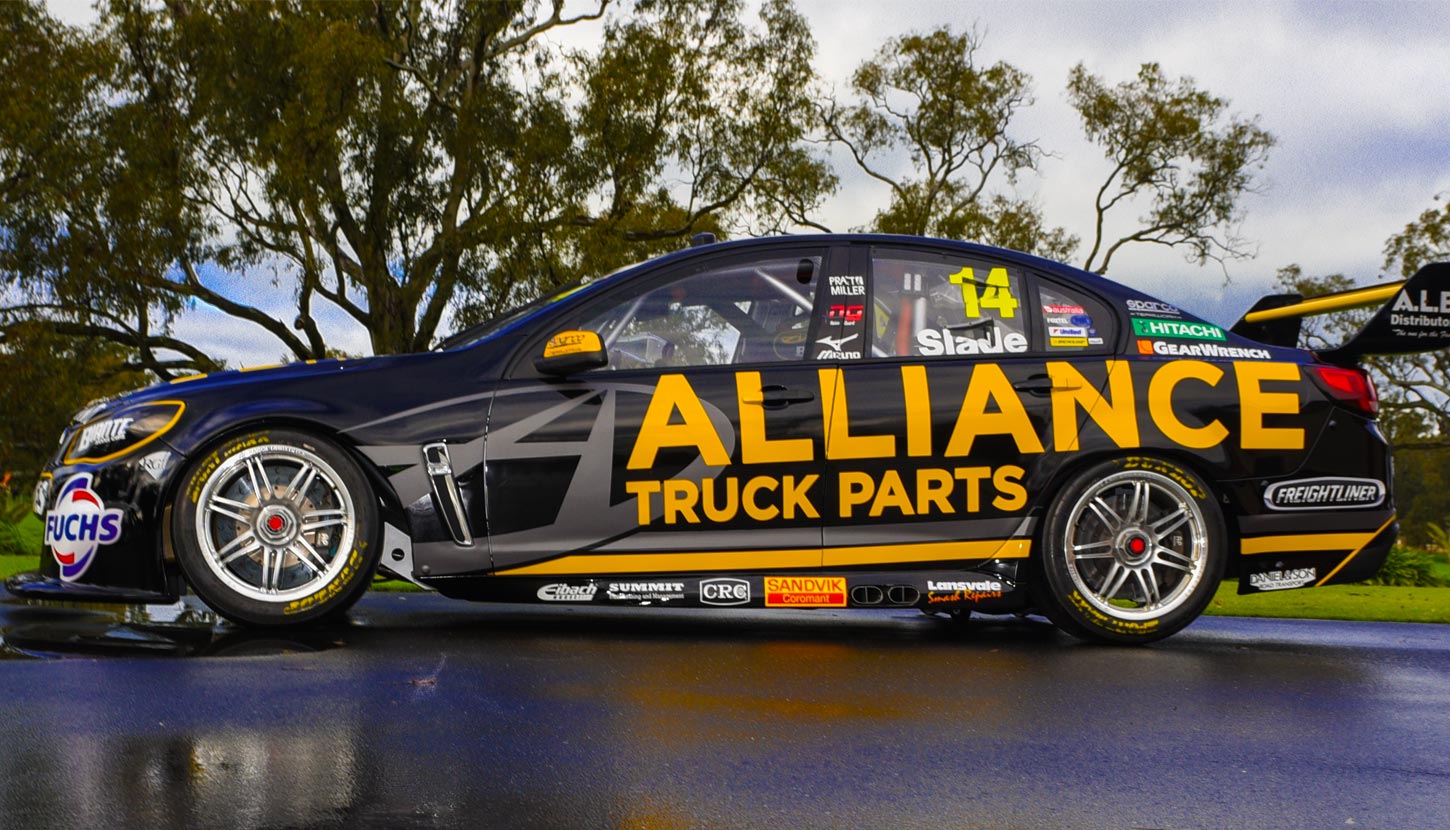 Brad Jones Racing has announced a technical partnership with Pratt & Miller Engineering as it pushes forward in the Virgin Australia Supercars Championship.

The arrangement sees BJR sign as a customer for technical support, which includes vehicle dynamics software, analysis, and simulation. The technical support package, developed by Pratt & Miller in partnership with General Motors, is modeled off the technical methods used to support key partner teams in IMSA, Pirelli World Challenge, IndyCar and NASCAR.

This deal will complement the strong engineering group the team already has and, according to engineering manager Andrew Edwards, will help improve the team’s performance in a nail-bitingly close field.

“One of our goals for 2016 was to understand the characterization and dynamics of our car better,” Edwards said.

“When the opportunity came up to work with Pratt & Miller we grabbed it with both hands. Their experience and tools in modeling and simulation are at the highest level.

“We are excited at the potential these tools have to improve our consistency and performance in the future.”

All three cars in the Brad Jones Racing stable will carry the Pratt & Miller logos throughout the 2016 season, while the engineering team uses specialised simulation tools to develop the cars before and during the race weekends.

Pratt & Miller Development Engineer Charlie Ping said the experience already gained from working with the Supercars team was important to the company.

"Pratt & Miller is excited to welcome Brad Jones Racing as our first motorsport partner in the Asia-Pacific region,” Ping said.

“We have been working with Brad Jones Racing for a few months, and they have been instrumental in helping us design and validate a support package tailored to the unique Supercar platform.

“Pratt & Miller are proud of our long relationship with General Motors and excited to now work with Holden, another GM brand with a proud motorsports heritage.

“Our expectation is to help Brad Jones Racing bring the Holden brand to many podium finishes in 2016 and beyond."

BJR has won two races this season at Winton with Tim Slade behind the wheel and finished on the podium in Darwin.