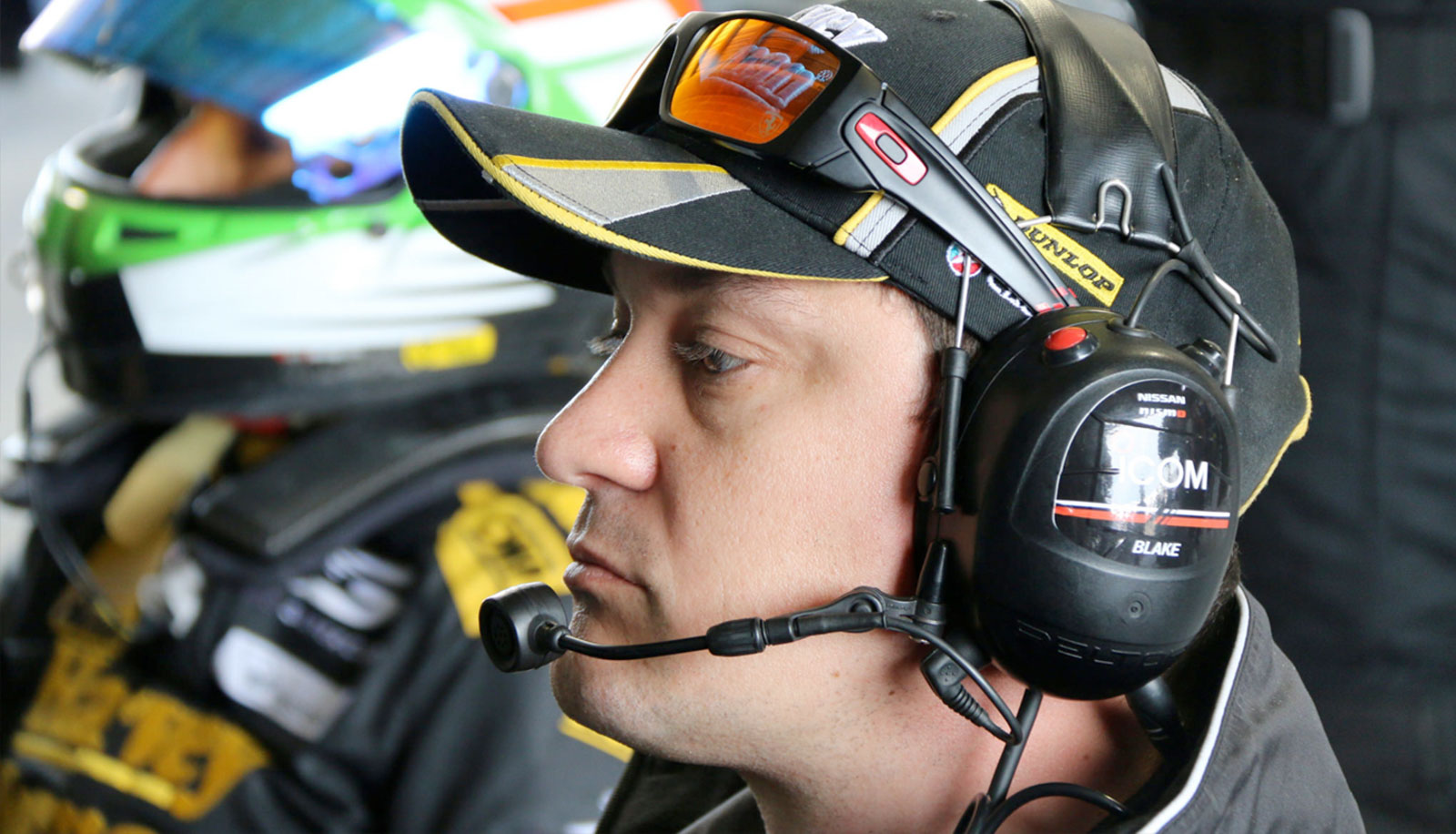 Todd Kelly has his second engineer change for the year this weekend at the Castrol Gold Coast 600 with Blake Smith stepping in to run the carsales Nissan.

Driver and team co-owner Kelly was pleased to have Smith on-board for the interim and said the team was looking for a race engineer full-time.

Smith replaces American Matthew Rumfield who took over from Townsville this year.

“A little bit of a change, unfortunately it’s the second change of engineer for the season which is never ideal, because the relationship between a driver and engineer is one of the most important things,” Kelly told supercars.com.

“Matt did a great job in the period he was here from America, but our category is so unique and so different. The challenge was always going to be exceptionally hard, with so many rules and different formats from event to event, with all the car setup stuff … it’s probably too big a task with the non-specific Supercars experience he’s got, but it was valuable experience for him.

“So to fill the hole for this weekend it’s worked out quite well. We had Blake doing the Supergirls stuff at Bathurst – he did a brilliant job of that, so it’s good he’s able to come here this weekend and fill the gap for us.

“I’m actually quite looking forward to it because Blake had a pretty good result in the Enduro Cup last year so hopefully that’ll give us a little bit of a boost, which we need after the end of Bathurst.”

Kelly steers with young gun and Porsche Carrera Cup championship leader Matt Campbell this weekend, who he has praised immensely across the Pirtek Enduro Cup.

The two were on for a solid finish at Bathurst before being tapped off-track in the last handful of laps by Holden Racing Team’s James Courtney.

2005 Bathurst winner Kelly started the year with engineer Jesse Walker, who took up a position in the United States before the Darwin event in June. Nissan’s head of engineering Perry Kapper stepped in to run Kelly in the Top End.

With just two rounds remaining, Kelly admitted the team would push through to the end of the year with a view to recruit more staff for 2017.

“We’re still looking to fill a few spots in the team at the moment, it’s weekend by weekend to get through to the end of the year. So at the moment we’ve got nothing locked in permanently.”