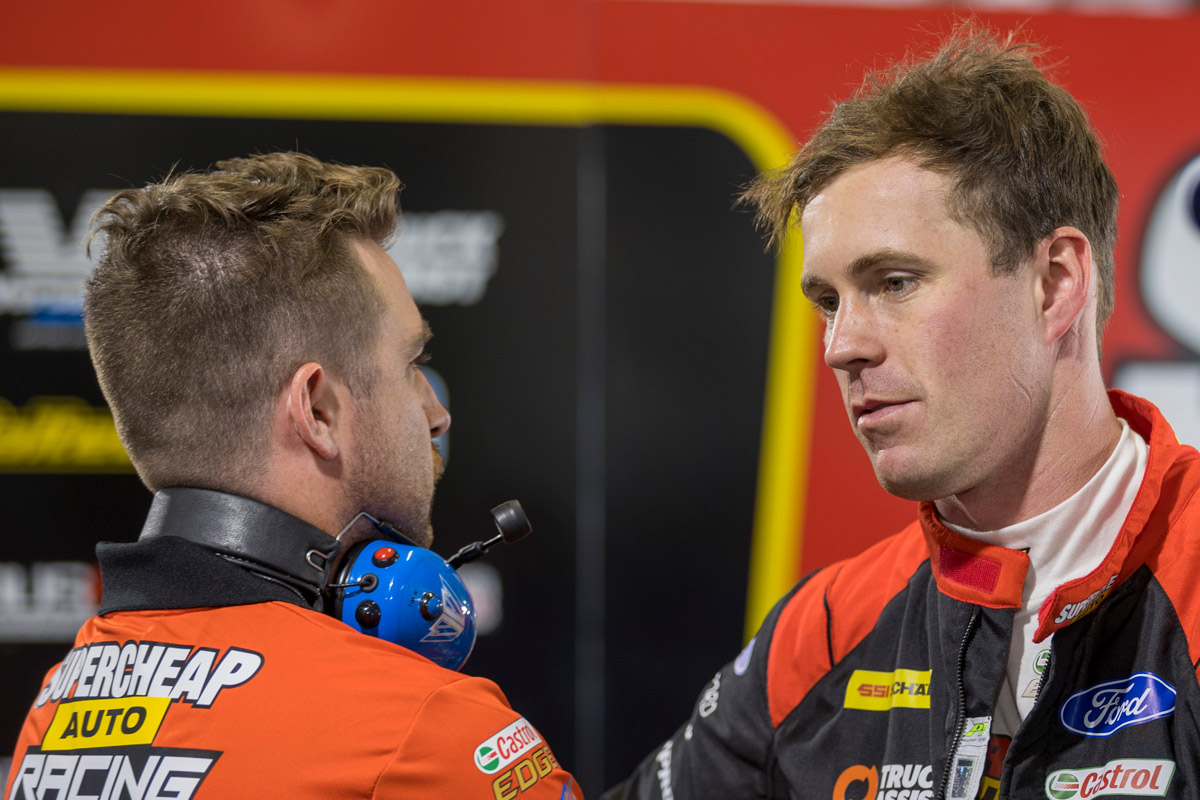 Tickford Racing head of engineering Brad Wischusen will work directly with Jack Le Brocq as part of a team restructure for the upcoming Sydney SuperSprint.

Tim White started the season on Le Brocq’s car but Wischusen will take the reins as the #55 Mustang race engineer for at least the short-term.

It comes as crew sizes are restricted as part of the on-track return from the COVID-19 shutdown, forcing teams to assess how best to juggle their personnel.

Wischusen is a race-winning engineer, having worked with Chaz Mostert and Cameron Waters before earning a promotion last year.

“Brad was working closely already at the start of the year because Timmy, he was a fresh face in that role so Brad was helping him out,” Le Brocq told Supercars.com.

“So yeah it will be good, like I know Brad from earlier on back in Erebus days and back in 2016 [when Le Brocq was part of Tickford’s Super2 program] so it should be good.

“I’m looking forward to working with B-rad and just getting into it and seeing what we can do. 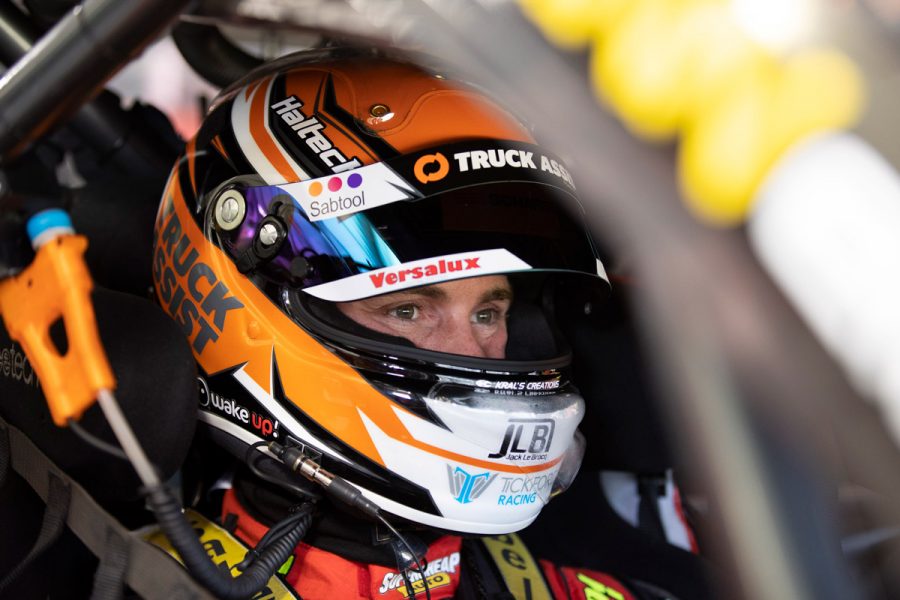 “It’s going to be interesting though with all of the new formats and stuff like that… it’s going to make it so much more crucial to roll out of the truck with a fast package and just get your weekend started right.”

The Le Brocq/Wischusen partnership will debut at Sydney Motorsport Park on June 27-28, a favoured location of the 2016 Dunlop Super2 Series runner-up.

Le Brocq’s only prior main game race at the venue resulted in a ninth-place finish for Tekno Autosports in the 2018 night event.

“It’s a place I love, I’ve always had a good run there, even back in GT land we held the lap record there for a few years,” he said.

“And I think we actually have the Formula Ford lap record as well for the old circuit, before it was all changed down the back section, so it’s a happy hunting ground for me.

“It’s just good fun, I love it. It’s a similar sort of circuit to Phillip Island in a way, fast and flowing.”