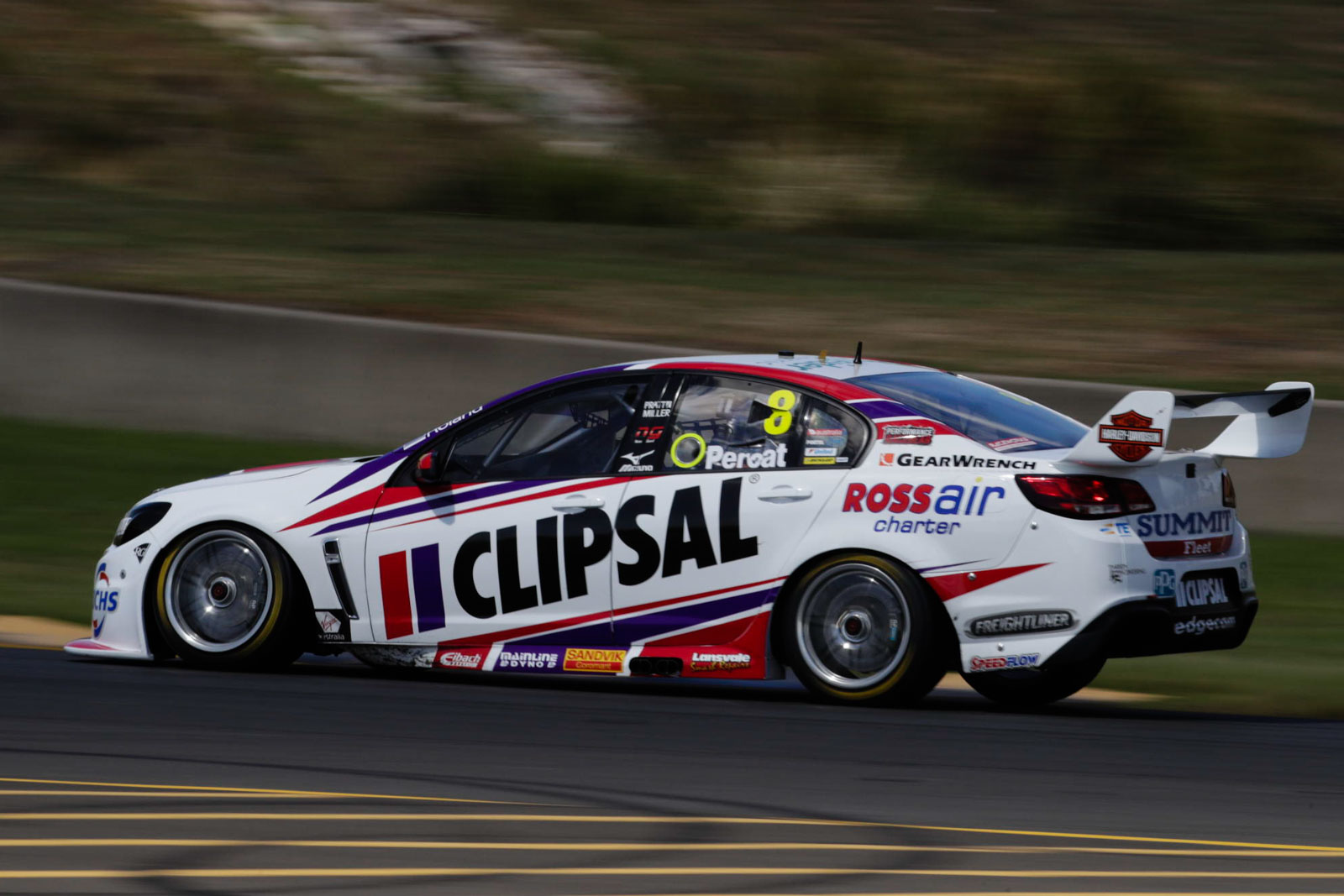 The 28-year-old has been forced to sit out the final two hours of the test after an engine problem saw the #8 Holden stop on track.

Percat had been third at the time of his car's demise, marking a largely promising start to a season in which he is expected to shine.

“We’ve got a drama with the engine but we don’t know exactly what,” team owner Brad Jones told Supercars.com.

“We’re going to pull it out to see what’s wrong because we don’t want to do any more damage.

“If it’d happened half an hour earlier we’d have put another one in, but we’re going to be pinched for time. It’s a bit of a pain but it is what it is.

“It was his first run on the white wall (super soft) tyres and it started to have a problem halfway through the lap and he still ended up P3, so it’s a pretty promising start.”

Percat’s team-mate Tim Slade topped this morning’s session on the super soft tyre as the duo, together with third driver Tim Blanchard, explored set-ups on both the 2016 and 2017 tyres.

“We’ve had a pretty interesting day trying to understand the tyre and trying a number of different things with the three cars,” said Jones.

Macauley Jones has also turned laps in Blanchard’s car today ahead of a season that will see him in the Dunlop Super2 Series as well as in the main game via the new Super2 wildcards and the Pirtek Enduro Cup.

Nick Percat  ›
2016 DVS Alliance Truck Parts ›
Stay In The Know
Sign up to the Virgin Australia Supercars Championship Newsletter
We use cookies to ensure that we give you the best experience on our website. If you continue to use this site we will assume that you are happy with it.Ok