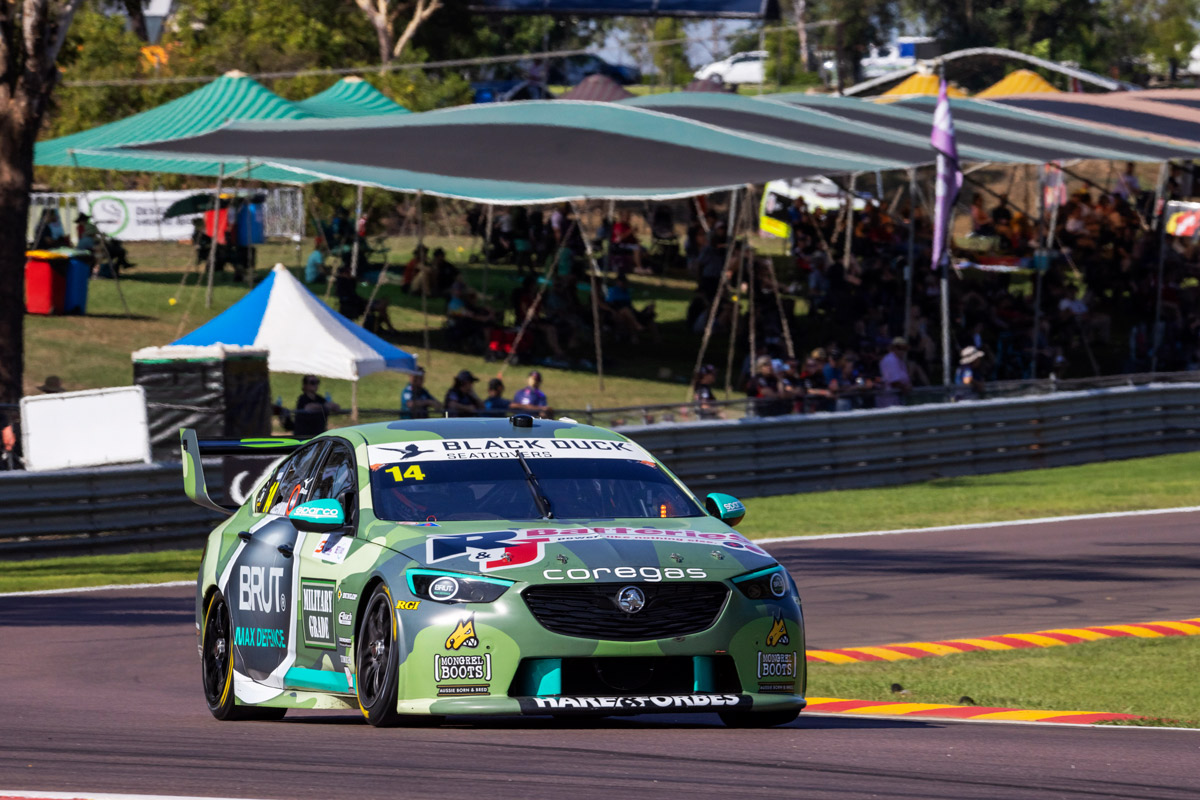 Brad Jones Racing has completed an engine change on Todd Hazelwood’s #14 entry after discovering an issue that held back their 2020 recruit last weekend in Darwin.

Having collected his maiden Supercars podium at the previous round in Sydney, the BetEasy Darwin Triple Crown was a disaster for Hazelwood.

Strong pace early in the weekend was nullified by a lap 1 Saturday collision involving Nick Percat and Shane van Gisbergen, for which the latter was penalised.

Hazelwood was then rendered a non-contender on Sunday by an issue that saw him losing multiple tenths down the pit straight; spending the entire day towards the rear of the field.

An engine problem was later diagnosed by the team, providing hope for a better return to Hidden Valley this weekend for the CoreStaff Darwin SuperSprint.

“With the format, the way it runs, we simply just didn’t have enough time [on Sunday] to get on top of the issue during the day,” Hazelwood explained to Supercars.com.

“Obviously it made for a pretty sad weekend for us… but the team worked to rectify it once we had a look at the log data that’s available to us on Monday.

“That clarified that we had a deficit there so we pulled it out and changed the engine and no doubt we’ll be fine for this weekend.” 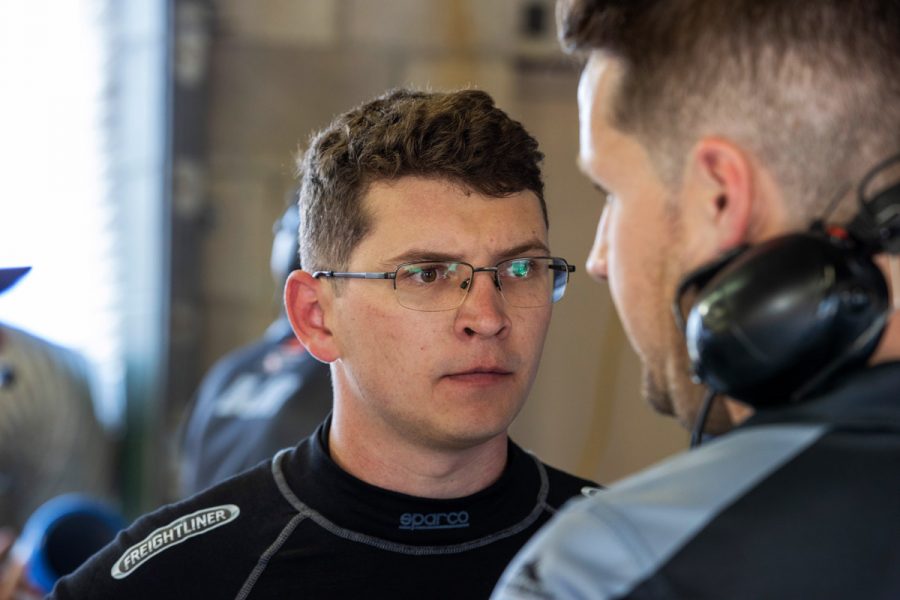 Hazelwood, who doesn’t believe the engine damage was sustained in the Saturday race incident, tried to still make use of his hindered Sunday running.

“We tried a few things with the car and used it as a bit of a test session, I suppose,” he said.

“The team has been working really hard behind the scenes and I felt like Darwin is a really important round for us to show that Sydney was no fluke.

“And I think with the pace that we showed Saturday morning we demonstrated that, and definitely the feel from the car, it’s certainly very promising as well.”

With BJR’s problems last weekend extending beyond his car – Percat and Macauley Jones picking up damage and DNFs – Hazelwood said there’s a determined vibe within the team.

“Especially from my point of view, I was not frustrated but annoyed at the fact that I feel like we are way more capable of achieving a lot more things than what we did last weekend and it was kind of out of our control in some ways,” said the 24-year-old.

“We’re very determined, it’s a bit like the first round at Sydney, we had a potential podium taken away from us and it kind of felt like that again at Darwin.

“We certainly know how to do redemption from now and we’ll do it again this weekend.

“There’s plenty of fire in the belly within the whole team.”