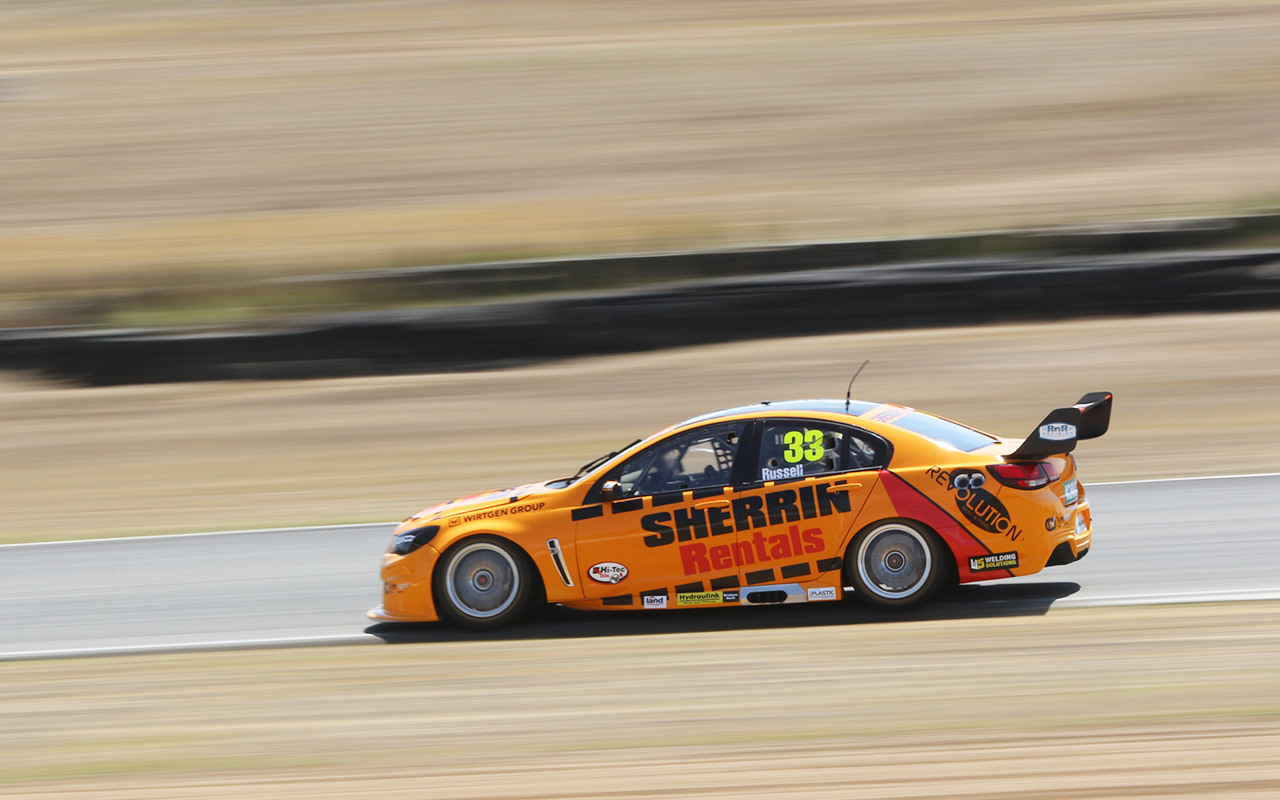 The 37-year-old has been on the Supercars grid for the past nine editions of the Supercheap Auto Bathurst 1000 but was an unlucky victim of off-season driver movement.

Russell had been expected to continue for a second year of co-driving for Tickford Racing until being replaced by Michael Caruso.

Caruso had been set to join Shane van Gisbergen at the Red Bull Holden Racing Team, only to be bumped for Garth Tander following movement at Garry Rogers Motorsport.

“It’s just the way the musical chairs stopped and there was a few things going on in the background,” Russell told Supercars.com.

“The thing about it is it was sort of out of my control.”

The shuffle left Russell without a drive – until chats commenced with MSR boss Matt Stone just a month ago to drive a Commodore at the Mountain, in addition to the team’s usual entry of Ash Walsh.

“I’m just trying to keep those miles up and it was a great opportunity obviously,” Russell added.

“Matt Stone spoke to me about it and said would you be interested in doing it and one thing [led to another].

“We started our relationship doing the 12 Hour together at the start of this year and had kept in contact and here we are, doing the Super2 race at Bathurst, which I’m looking forward to.

“It’s been quite a while since I’ve been in the Dunlop or Super2 Series but we had some pretty good results while we were there.” 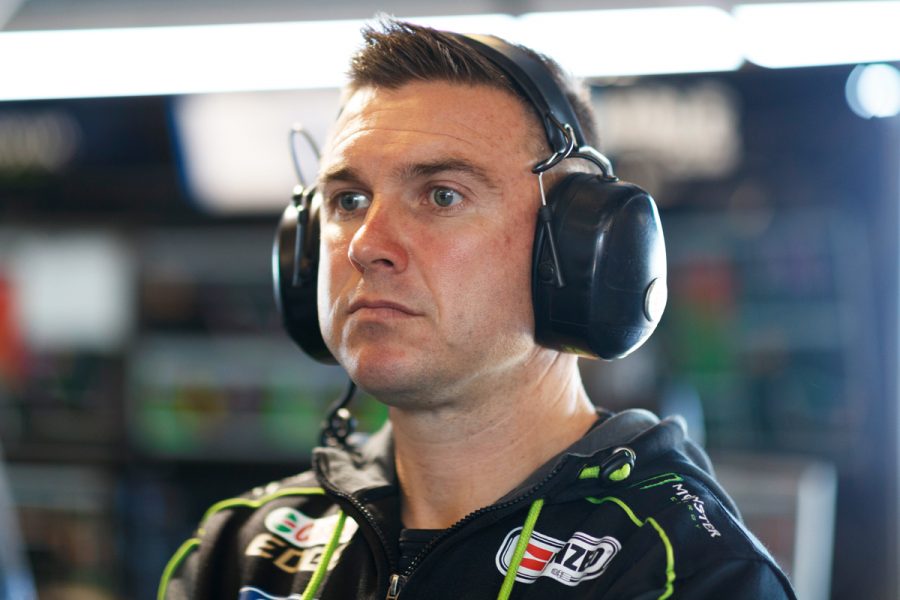 In six Super2 races at Mount Panorama, Russell has taken five podiums including a pair of wins in 2010.

He’s targeting more of the same in an orange Sherrin Rentals-backed #33 this time around.

“It would be nice to get a podium and keep that going. I don’t see why I can’t do it,” he said.

“I haven’t raced in a Supercar since October last year but we had a run this morning and nothing has changed, just straight back into it, which is good.”

A good result could well help springboard him back into a PIRTEK Enduro Cup drive in 2020.

“Having the year off, although it’s disappointing, I don’t really see it affecting me for getting drives or anything like that for next year for main series,” he said.

“Having done so many and still having enough experience should put me in good stead, that’s for sure.”

Russell clinched a Supercars podium in 2015 alongside Rick Kelly at the Gold Coast 600.

That same year he was the overall Carrera Cup runner-up, while he finished third in the Super2 championship in both 2009 and ’11.

The Bathurst deal reunites Russell with sponsor Sherrin, which backed previous Super2 and Porsche campaigns for the driver. 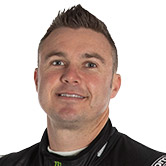