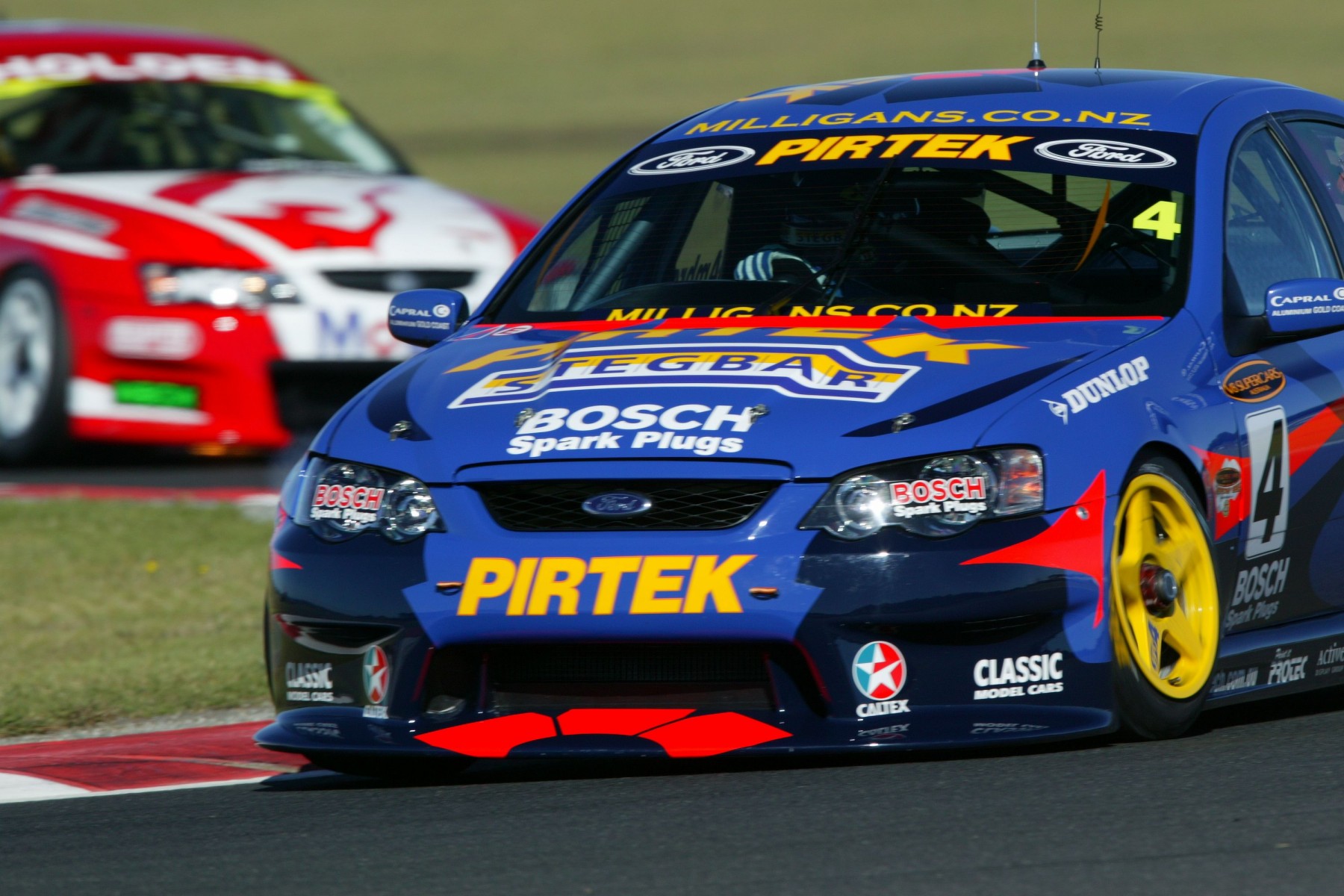 This weekend’s Coates Hire Newcastle 500 marks an exciting start to a new chapter of Supercars racing in Newcastle but it will also be the end of another 15-year chapter.

The event will be the final appearance in Supercars competition of the ‘Project Blueprint’-era FG Falcon and VE II Commodore, which will be phased out of the Dunlop Super2 Series at the completion of this season.

Only New Generation Supercars, which were introduced to the second-tier in 2016, will be permitted to compete in Super2 from next year.

The superseded cars are eligible to move into the V8 Touring Car Series, with a range of these cars already competing during the 2017 season.

‘Project Blueprint’ dates back to the start of 2003 when the Commodore and Falcon racing platforms were standardised in a bid to keep parity between the two cars.

Ford teams have raced the BA, BF and FG model Falcon prior to the introduction of New Generation (then known as Car of the Future) chassis in the main series for 2013.

The Super2 series followed by welcoming each successive model update and, since 2016, has run the Next Generation chassis alongside the last of the Blueprint cars, the VE II and FG.

Matt Stone Racing’s Brodie Kostecki and Victorian privateer Matt Palmer are the two drivers that have continued racing pre-2013 Falcon FGs in this year’s Super2 Series, and will be on the 22-car grid for the Newcastle finale.

Kostecki’s car was built by Stone Brothers Racing in 2009 and raced in the main championship by Shane van Gisbergen.

It’s seen active service in the Super2 Series since 2012 with Matt Stone Racing. 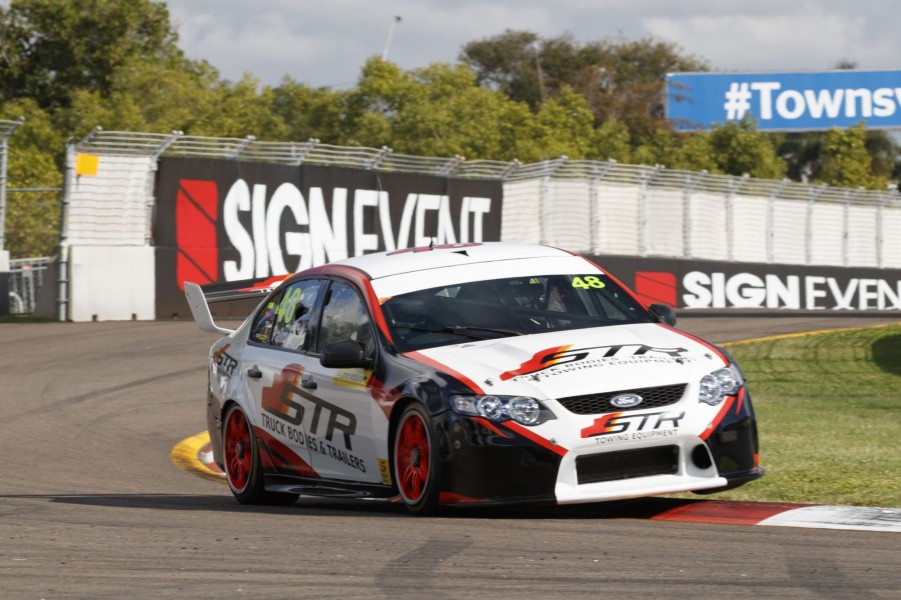 Palmer’s car was built by Triple Eight Race Engineering for Dick Johnson Racing in 2009 and has raced in Super2 since 2013, when acquired by Novocastrian Motorsport.

Palmer, who moved up from the V8 Touring Car Series when he acquired the car in 2016, says he is working on his plans for ’18.

“I’m trying to do a deal to run Carrera Cup, otherwise I’ll go and run in the Kumho Series with the car,” he told Supercars.com.

“Even if I do the Carrera Cup I might still do a round of two of Kumho.

“Otherwise we’ll put it back into its Jim Beam Racing livery and maybe park it up - it’s all a little in the air at the moment.

“It’s been great running in Super2. I came into the category purely to go and run at many tracks that otherwise I wouldn’t have been able to.

“This year that has meant Symmons Plains and Newcastle are a few more tracks I can tick off the list.”

Although yet to confirm his plans, Kostecki is expected to continue in Super2 next year, upgrading to Next Generation machinery.

This weekend will see the 2017 Dunlop Super2 crown fought out between Paul Dumbrell and Todd Hazelwood, with 49 points separating the pair heading into the weekend.

Dumbrell has confirmed his participation in the event following the birth of his second child last Sunday, exactly a week prior to the original due date.

2017 Coates Hire Newcastle 500  ›
Stay In The Know
Sign up to the Repco Supercars Championship Newsletter
We use cookies to ensure that we give you the best experience on our website. If you continue to use this site we will assume that you are happy with it.Ok