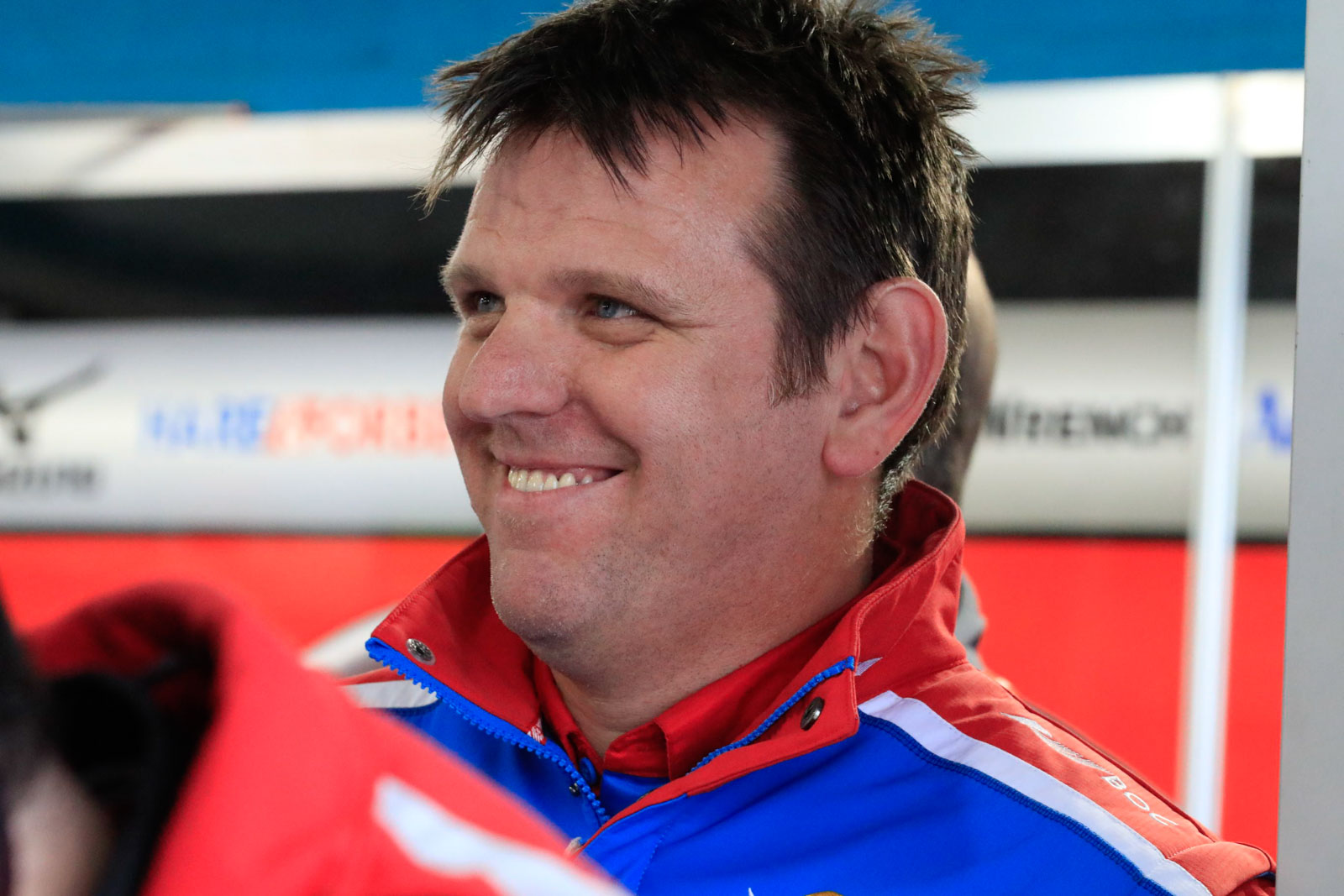 However, in the statement released by the team Bright has alluded to staying in the Supercars pit lane.

“I never thought I would drive for a team for seven years straight but BJR has made my time here a very satisfying chapter in my Supercar career,” Bright said.

“I will have to be careful not to pull into the wrong bay for a pit stop next season, and in case I do, I hope they can change my tyres."

By the end of the season, Bright will have completed 98 rounds with the team, notching up a number of wins and one of his greatest career highlights, winning the Jason Richards Memorial Trophy in 2013. He has over 530 Supercars race starts to his name.

“The team Brad and Kim have put together in Albury have been a pleasure to work with,” Bright said.

“The majority of the guys here now were here in my first year in 2010 which says a lot about the culture that BJR has.”

Bright earned the team’s first ever win in Perth in 2011, and Jones labelled him an “instrumental” part of the organisation as he wished him well for the future.

“It’s been fantastic having Jason here over the years, he has been an instrumental part in making our team what it is today,” Jones said.

“Jason has been in Supercars for almost 20 years, and seven of those have been with us. We’ve achieved a lot together, so there are many fond memories.”

While racing for the team, Bright has housed a REC (Racing Entitlement Contract) with BJR underpinning the third car. Jones’s intention moving forward is to continue running three entries.

A replacement for Bright's drive will be announced shortly.