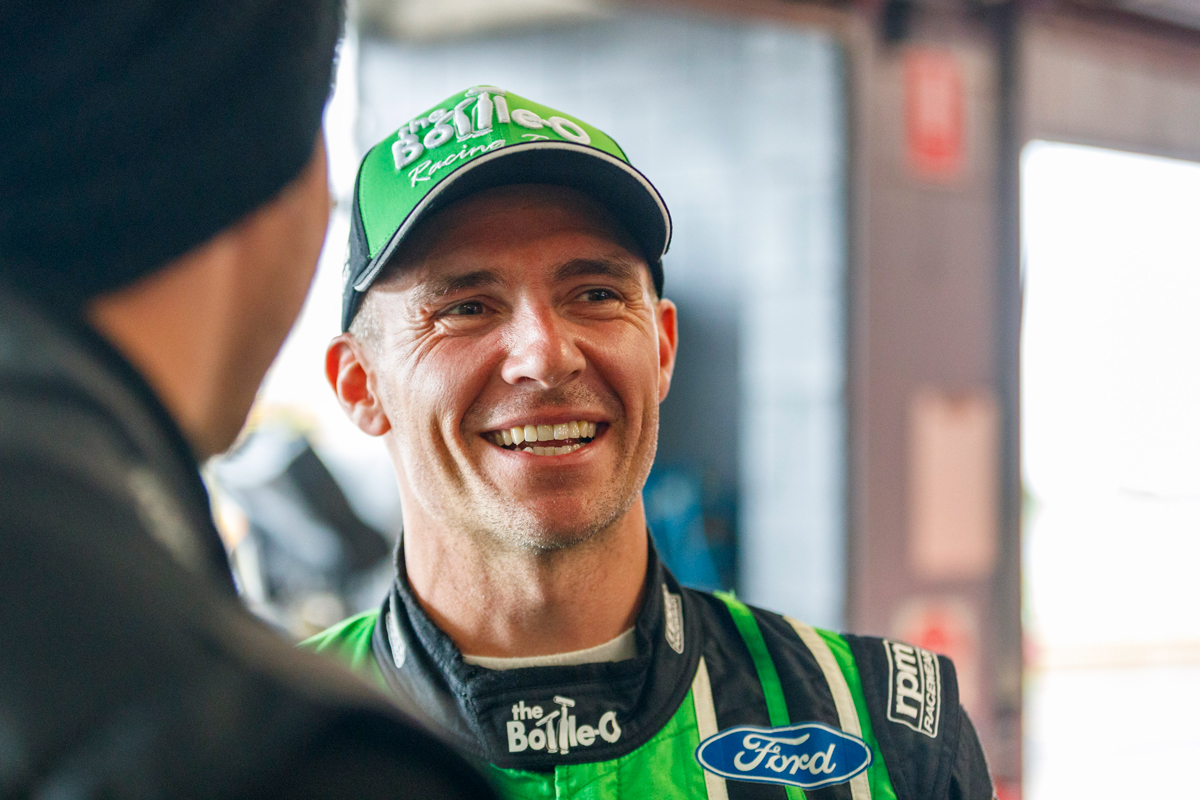 An emotional Lee Holdsworth had to pull himself together to hang on for a drought-breaking podium at the Penrite Oil Sandown 500.

Holdsworth last found himself on a Supercars rostrum in 2014 at Winton, when he won in an Erebus Motorsport Mercedes, and it appeared the wait may go on when Tickford Racing teammate Chaz Mostert passed him for third 25 laps from the finish on Sunday.

However, the veteran benefited from the misfortune of Shane van Gisbergen, who was forced to pit from the lead late with a broken right-rear damper, elevating The Bottle-O Mustang back into third.

It resulted in Holdsworth’s first podium in 2045 days and a maiden top three finish for rookie co-driver Thomas Randle.

“It was nice to actually have some good luck for once because we have been on the wrong end of it so many times just recently where we have been a shot at a podium,” said Holdsworth. 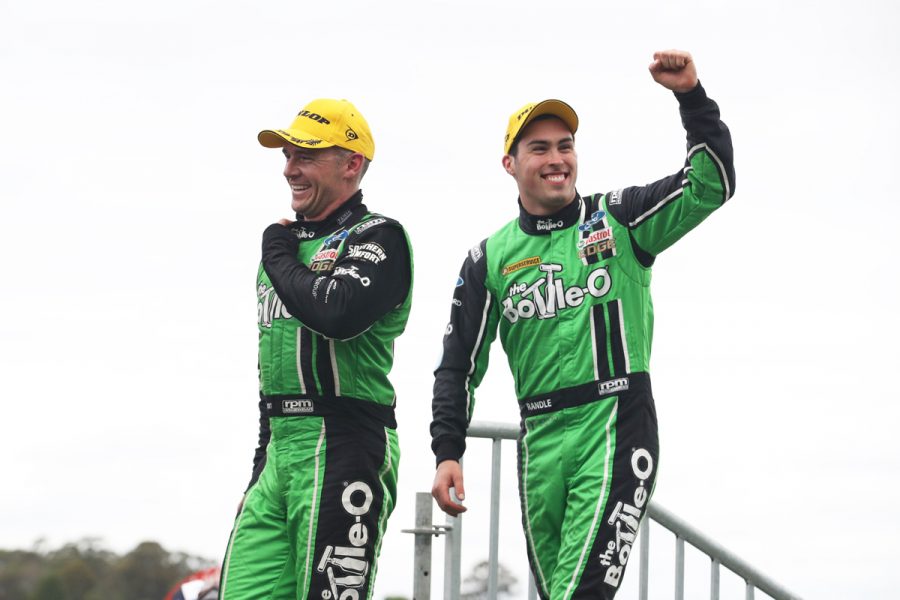 “I knew that we had a car that was good to be up the front and Thomas did an amazing job.

“I’m just stoked to be back up on the podium. It’s been way too long; it’s a really good feeling.

“I was tearing up with about six [laps] to go and I thought, I’ve got to pull myself together here because it’s not over.”

Having run inside the top 10 in the championship four years in a row from 2009-12, Holdsworth’s career has taken some bumps and twists since.

As a four-year stint with Team 18 came to an end last year, it seemed the now 36-year-old was at a crossroads.

An opportunity eventuated at Tickford Racing – ironically in the seat vacated by his Team 18 replacement Mark Winterbottom – and a return to the championship’s top 10 has ensued. 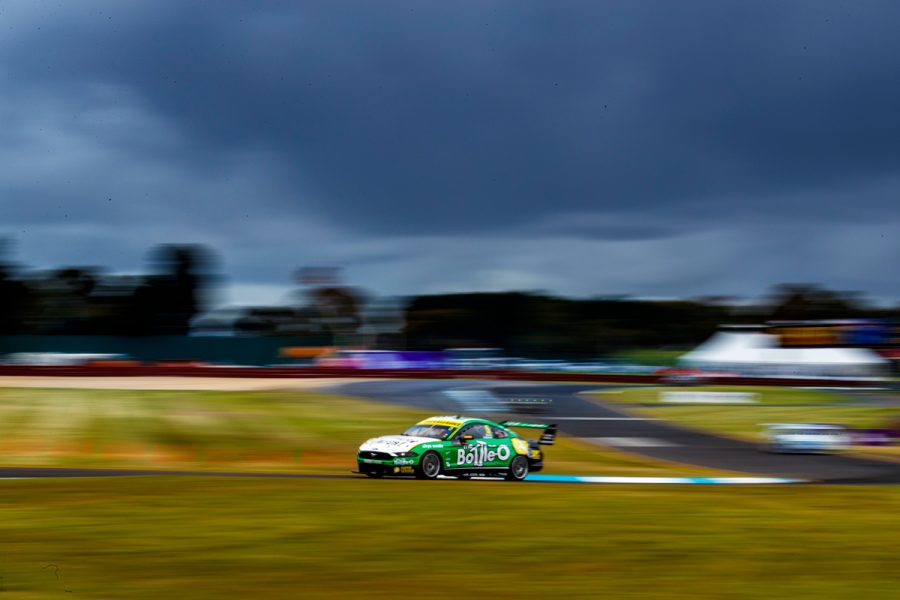 “It’s been a really tough road,” said Holdsworth, who heaped praise on Randle.

“it’s nice to be back in a team with equipment that’s competitive and supportive people around you and feel welcome and feel like you’re building on something.

That career revamp could soon flow into a contract extension for a second season at Tickford into 2020.

“I’ve just been concentrating on doing my job and doing it well and continuing to get stronger every round,” he said.

“You build your confidence as well. I’m feeling pretty confident that I’ll have a few years left in me yet.”

Holdsworth and Randle finished third in the three-round PIRTEK Enduro Cup, behind only the Red Bull Holden Racing Team pairings.