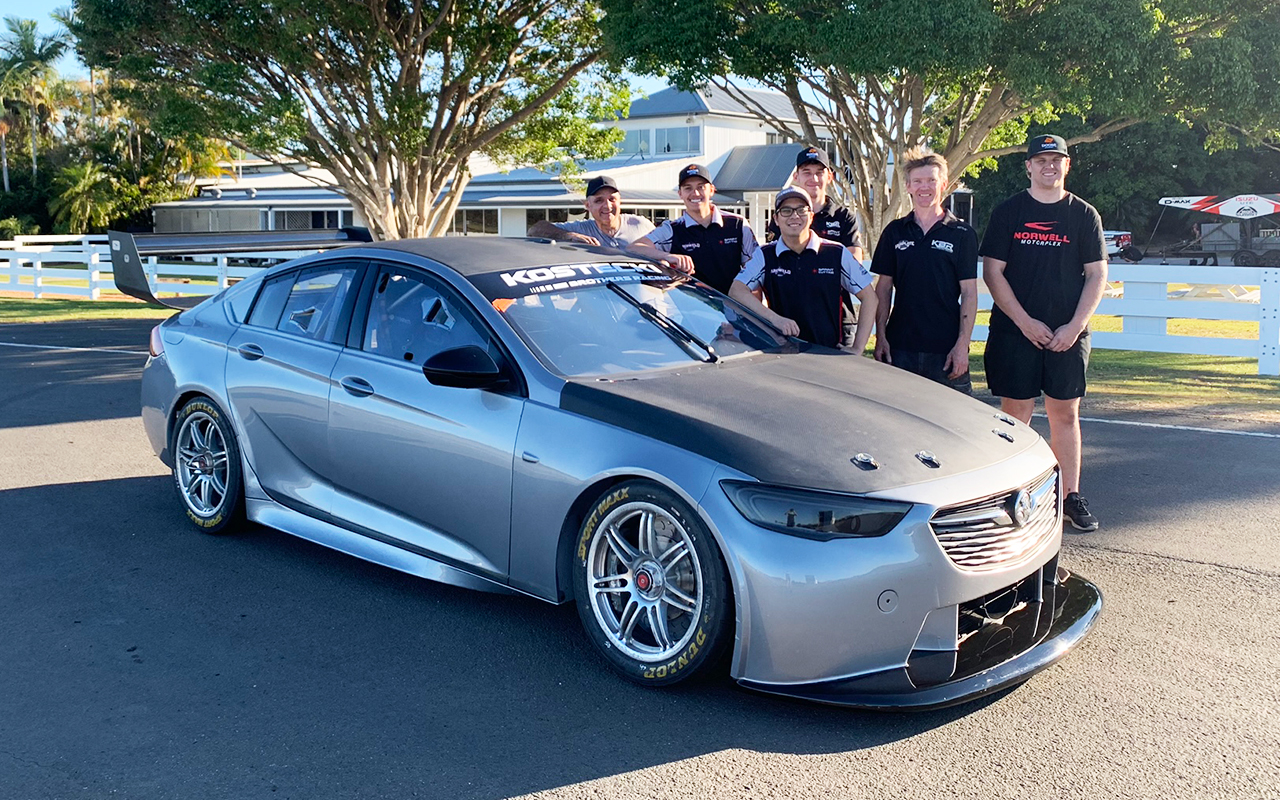 Wildcard team Kostecki Brothers Racing has taken a major step towards its Supercheap Auto Bathurst 1000 debut with a shakedown of its contender on the Gold Coast.

Although not a new chassis, the team was permitted to undertake a shakedown of the car following its conversion from VF model Super2 Commodore to main game ZB.

The entry will be shared in all three PIRTEK Enduro Cup events by cousins Brodie and Jake Kostecki; the former having sacrificed his Super2 campaign for the project.

While not part of the driver line-up, Jake’s brother Kurt – who races for Triple Eight in Super2 – is also heavily involved in the wildcard program.

Brodie, 21, and Jake, 19, shared the car today for its permitted mileage at the Norwell Motorplex, with the former reporting a smooth day.

“It was really exciting; it was almost teary seeing it come to life,” Brodie Kostecki told Supercars.com of the car’s first run following months of work converting it to a ZB.

“Kurt was here as well today, he ran the car for the day and it was pretty good to get through with no issues after such a big family effort.

“We had to ask for permission to do [the shakedown] because of the conversion [to ZB] and also the 2019 ECU rollout.

“Super2 run under 2018 rules for that area of the car, so it was quite a big job overhauling the whole config inside the car, so we wanted to make sure it all worked before the first test day.” 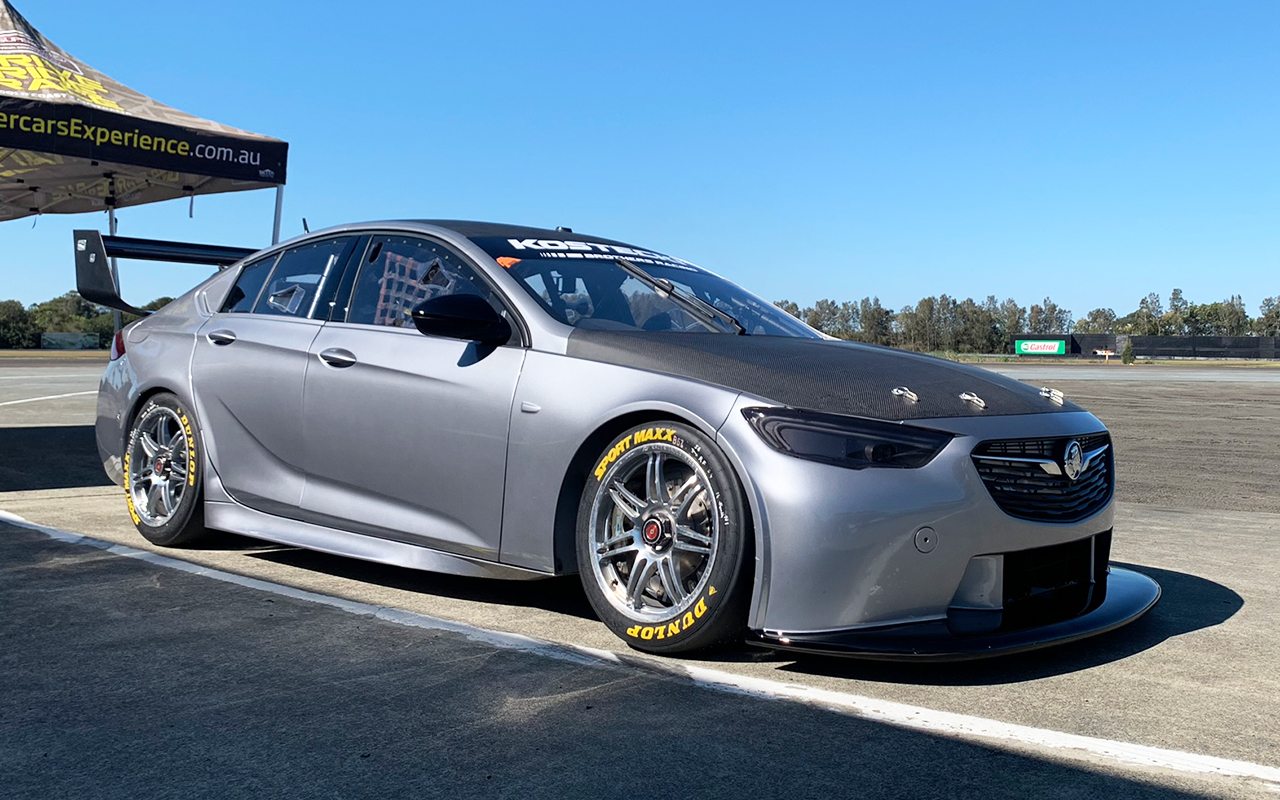 While cars are allowed to complete 60km at shakedowns, KBR was satisfied with its day after 46km of running.

“We were happy with what we got through and did some driver changes and just double-checked the mechanical side of things,” he said.

“I’m pretty happy with how the whole car ran today. It’s full-steam ahead to the first test day in a few weeks.”

KBR is set to undertake two test days prior to Bathurst, with both expected to take place at the team’s home circuit, Queensland Raceway.

“We’ve been granted two test days with our tyre bank prior to Bathurst,” explained Kostecki.

“The 30th of this month is locked in, joining Triple Eight, Penske and Matt Stone Racing, and we’re going to try and do a day prior to that, just to get a handle on this aero package.”

The KBR Commodore will compete with backing from Boost Mobile at Bathurst, joining the Garry Rogers Motorsport entries in being supported by the youth-orientated telco.

It is one of two confirmed wildcards for Bathurst, with Walkinshaw Andretti United set to field IndyCar drivers Alexander Rossi and James Hinchcliffe in a one-off third entry.

Jake Kostecki  ›
Kostecki Brothers Racing ›
Stay In The Know
Sign up to the Virgin Australia Supercars Championship Newsletter
We use cookies to ensure that we give you the best experience on our website. If you continue to use this site we will assume that you are happy with it.Ok