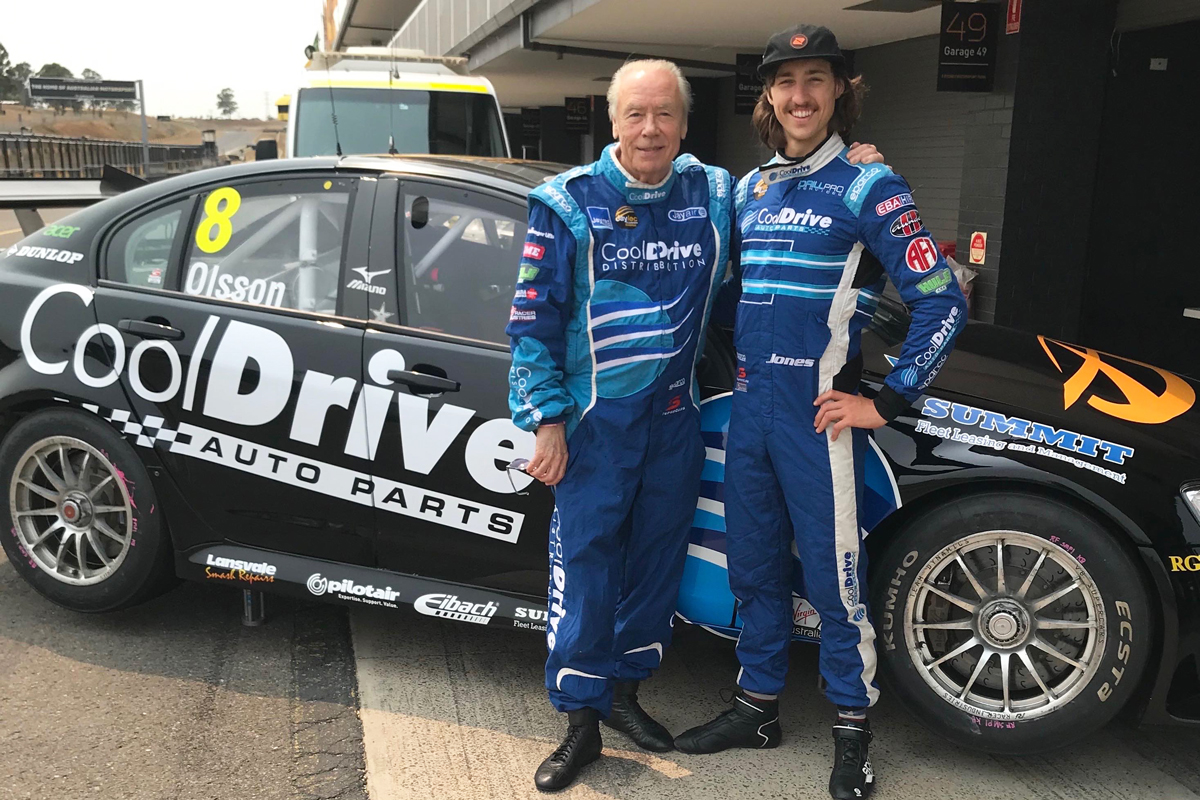 Famed musician Nigel Olsson has been given his dream chance to steer a Supercar, jumping behind the wheel of a Brad Jones Racing Super3 Commodore today at Sydney Motorsport Park.

The long-time Elton John drummer was mentored through the experience by BJR driver Macauley Jones, eventually turning laps of his own.

A diehard motorsport fan who has done his fair share of driving, Olsson cherished the experience.

“That was honestly incredible,” Olsson said. 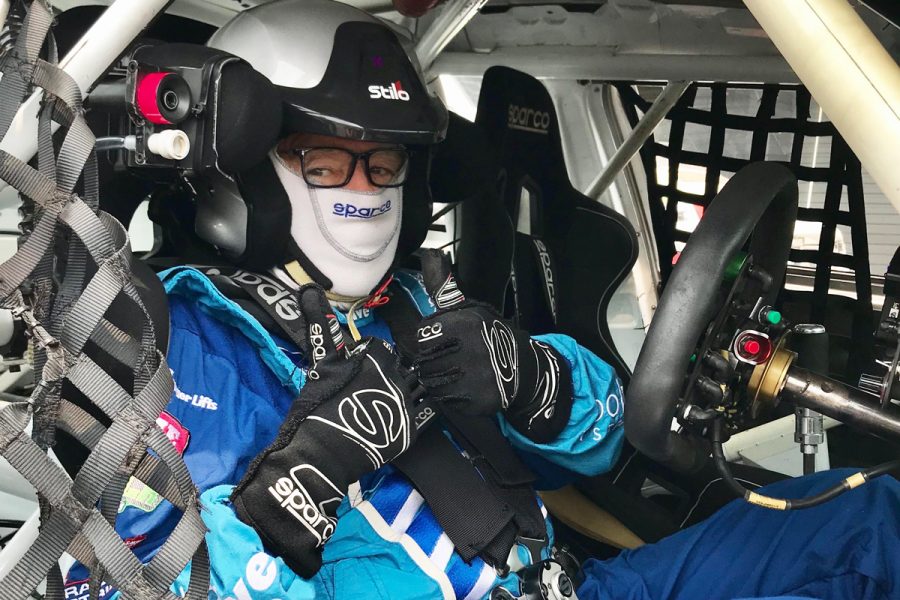 “I’m not going to lie, I was a little nervous. The speed of these cars is amazing and the power that comes from them.

“A different cup of tea, as we British like to say.

“I’ve done a lot of amazing things in my life and this is up there.

“Thank you to the team at Brad Jones Racing for this experience and Macauley for his help throughout the day. I am blown away.” 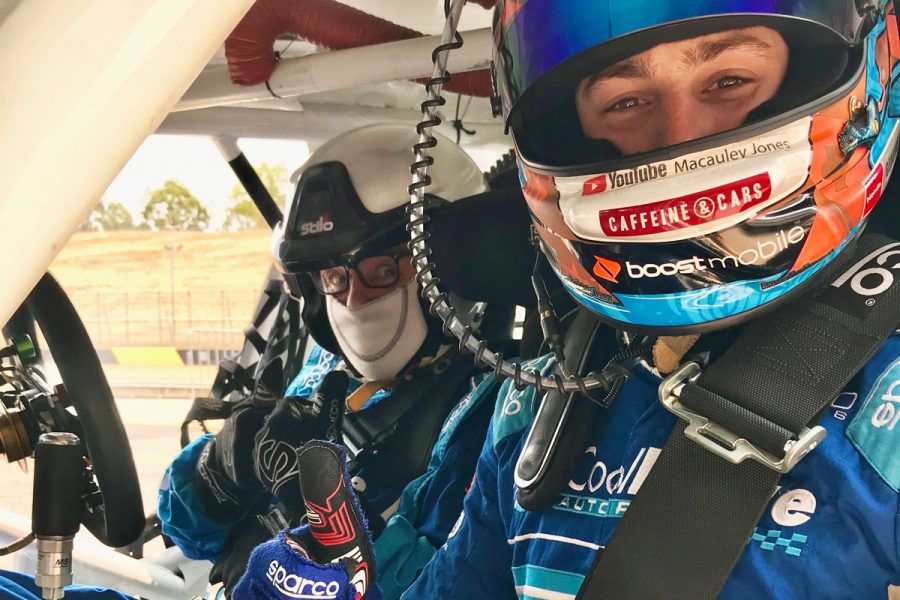 Jones equally was delighted by the opportunity to work with Olsson.

“It was an honour to meet and spend the morning with this iconic legend,” he said.

“He is an awesome, very talented guy and I even learned a few tricks off him today! 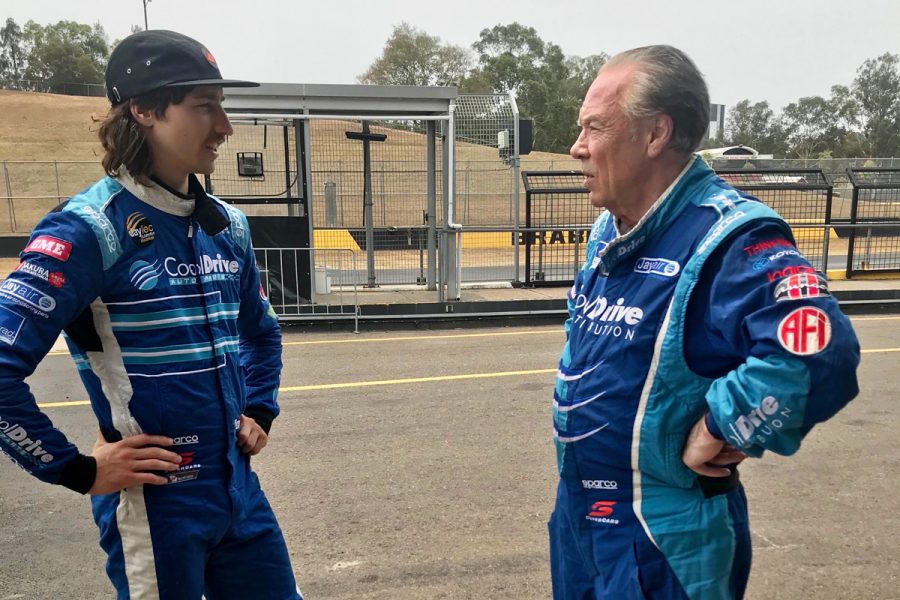 “His love for motorsport showed and he was so eager to get behind the wheel and learn about the track and the functioning of the car.

“Thanks to Nigel for coming out, I hope he enjoyed himself.”

Jones will kick-off his second full-time Supercars campaign at the season-opening Superloop Adelaide 500 on February 20-23.