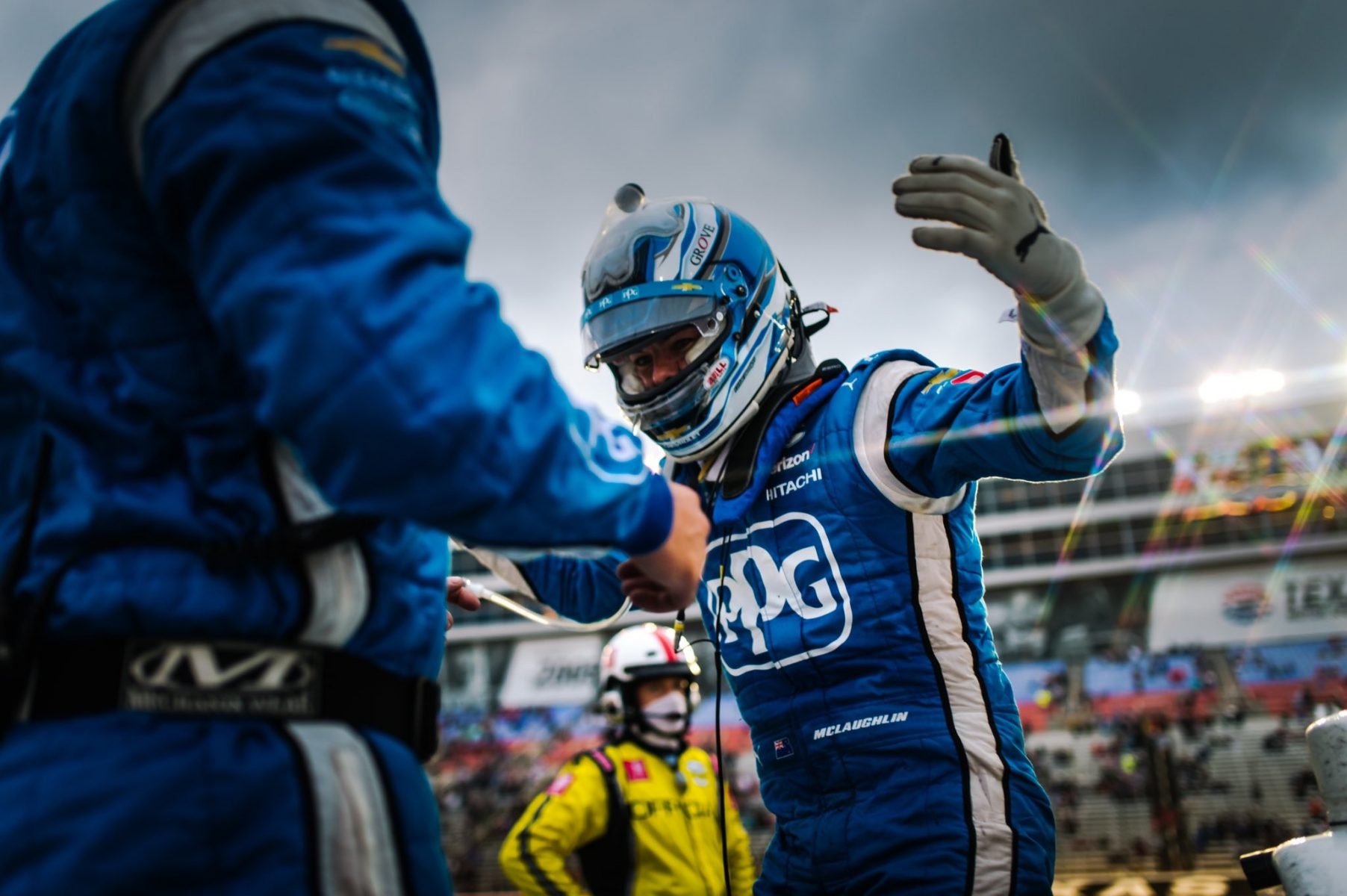 An elated Scott McLaughlin was "bloody happy" to clinch a maiden IndyCar podium on his oval track debut.

McLaughlin, who started 15th, forced his way into the lead battle on strategy, having benefitted from an early caution period. 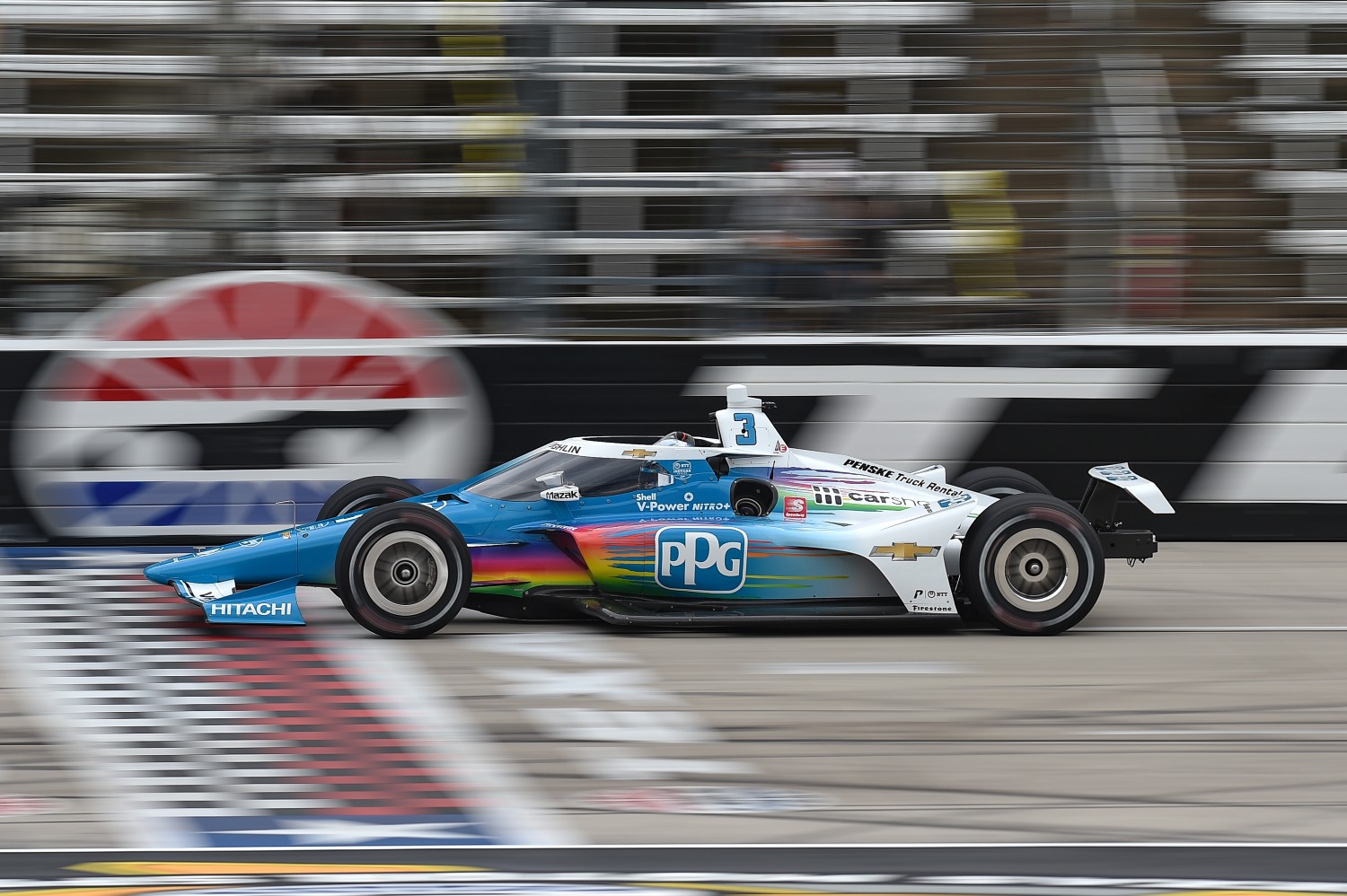 With just under 40 laps remaining, the 2019 Bathurst 1000 winner was second behind childhood hero Dixon, who claimed a fifth Texas win.

"I've never been this bloody happy to be second," McLaughlin said on the broadcast.

"I just couldn't quite get Scotty [Dixon] at the end there.

"I tell you what, it was bloody cool battling with one of my all-time favourite heroes, or is my all-time hero, Scotty Dixon.

"Two Kiwis one and two is fantastic. My mum and dad are watching at home, I know for sure."

However, Dixon did enough to deny McLaughlin and claim a 50th career win, moving into the series lead.

McLaughlin has moved into seventh in the standings.

"I was trying a little bit, but it's so hard, the dirty air," McLaughlin said of his late-race battle with Dixon.

"I was hoping like everything there would be some traffic towards the end and I could've had a run. 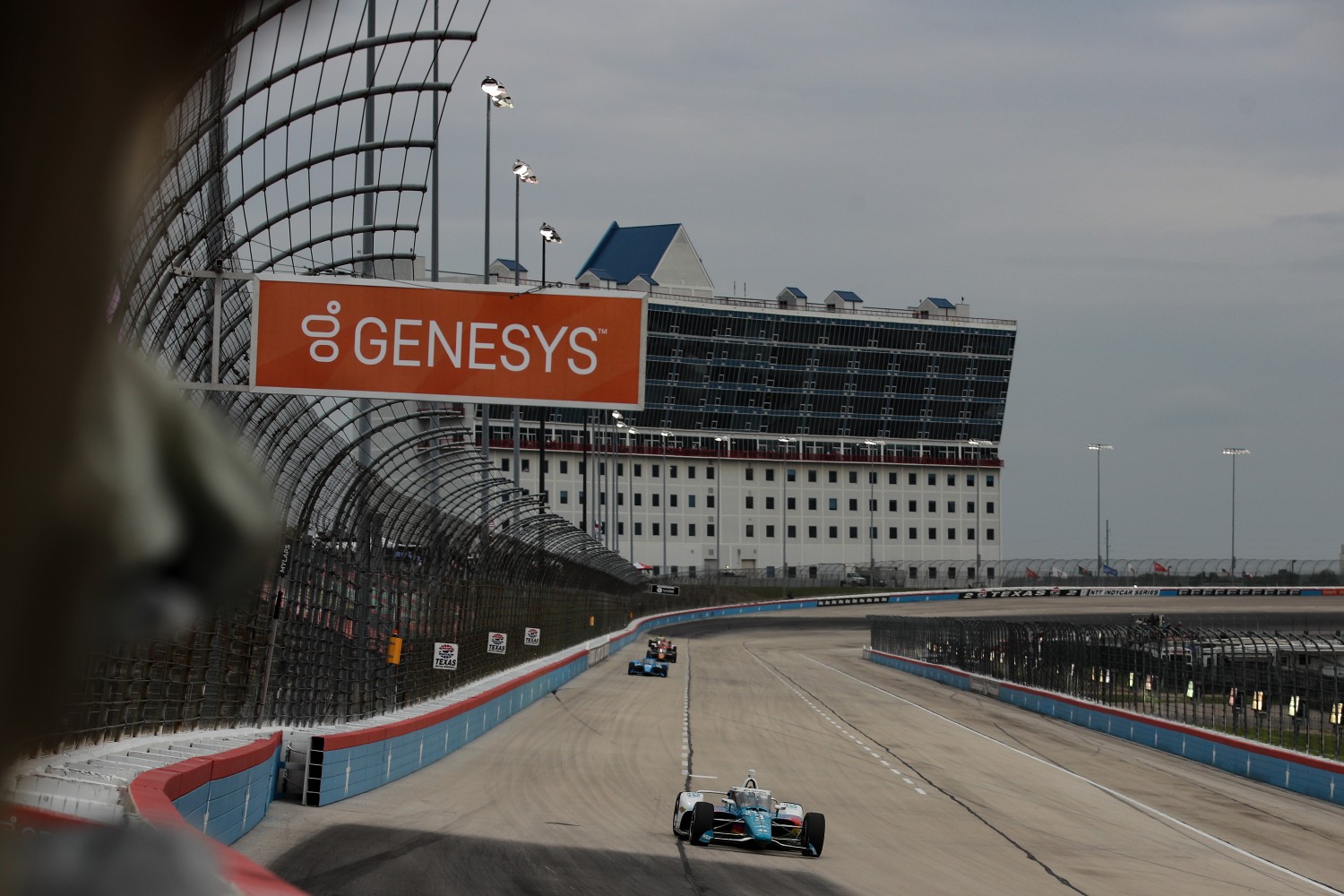 "We've done the work. I've worked really hard behind the scenes to make it feel good.

"I'm really proud. I just wish my family was here with me."

The 56-time Supercars race winner will return to Texas for the Xpel 375 at 7:45am AEST Monday.

The 2021 Repco Supercars Championship continues next weekend in South Australia, at the OTR SuperSprint at The Bend Motorsport Park.

The three-race two-day event will be broadcast live on Foxtel, streamed live on Kayo with highlights screening on Seven.