We didn’t learn Triple Eight Race Engineering is the class of the Supercars field at Sydney Motorsport Park. We all knew that already.

But scoring two one-twos across its three cars on a weekend where Craig Lowndes celebrated race start 600 and Jamie Whincup race win number 100 confirmed that supremacy. The question is who can catch them?

That’s what T8’s rivals up pitlane were doing as the weekend’s domination panned out. There is no shortage of brainpower or talent within the rival teams but none are close to the Brisbane outfit right now. The frustration around that is palpable, especially at Prodrive Racing Australia, where there is a desperate and urgent desire to get back on terms.

Down the road at DJR Team Penske it’s easy to sense that frustration too, as the US-owned team judders though an unpredictable sophomore year. At the Holden Racing Team an understandably sombre mood was lifted by James Courtney’s third place on Saturday. Brad Jones Racing showed promise on Saturday but flopped on Sunday.

The Pirtek Enduro Cup awaits and with that comes the hope – rather than belief – some unpredictability will return to the results.

Two more ARMOR ALL Pole Positons put Prodrive Ford driver Chaz Mostert on top of the one-lap pile with five – two ahead of team-mate Mark Winterbottom. Disconcertingly he has been unable to convert any of those five poles into a race win in 2016. But with a podium finish and a fourth place in Sydney his performance trajectory is headed in the right direction. 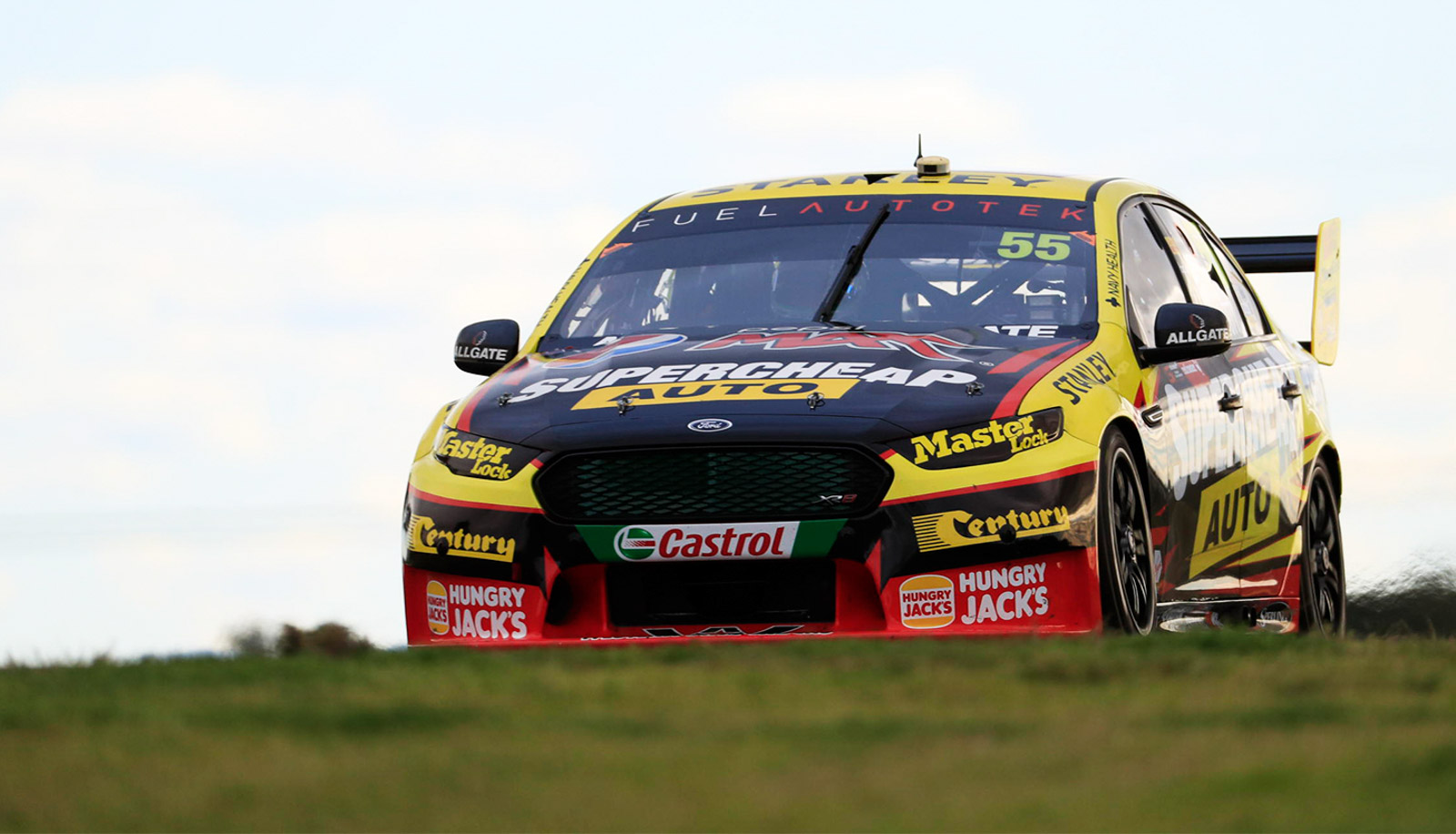 Dunno what it is about Sydney Motorsport Park and Mark Winterbottom but the two just do not mix. Frosty has finished in the top 10 twice in his last eight starts at SMSP and raced to fraught 11th and 14th last weekend.

With the three T8 cars splitting the last seven championship race wins between them that means his championship defence – which started boldly and bravely – is starting to look tattered.

He must keep the gap to the championship leader manageable exiting the Pirtek Enduro Cup, so that probably means a gap of 150 points and certainly no more than 300. At the moment he trails by 273 points. Gee there’s some work to be done by Prodrive Racing Australia just to get back on terms with T8, let alone get past them.

There was another winner 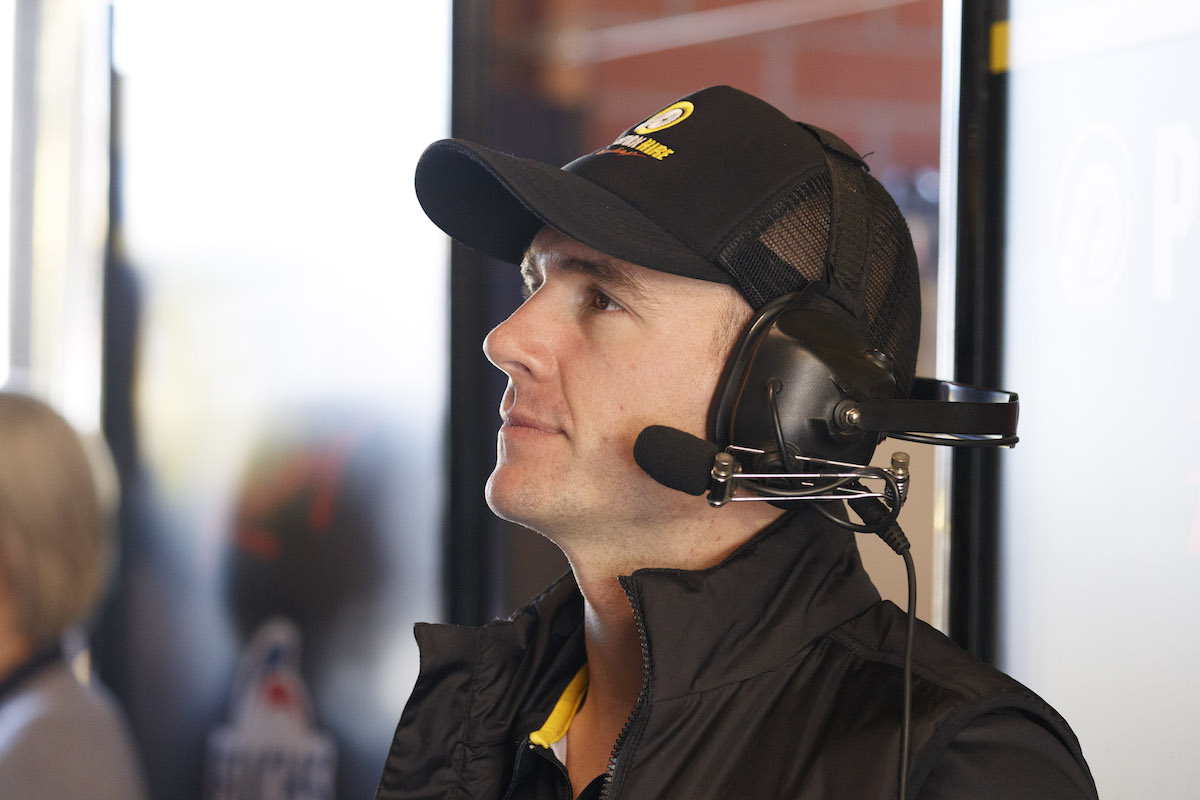 Lee Holdsworth was upright and walking, talking, smiling and back in race car at SMSP last weekend, which was just fabulous to see. Holdsworth has had just the most incredible run of bad fortune of late (even Scott Pye can’t argue his luck has been this crook).

Be in no doubt he has slaved to get himself fit and ready to race again in just nine weeks, so let’s now hope the Pirtek Enduro Cup goes well for him. And also for all of Charlie Schwerkolt’s small Preston Hire Racing team. Credit to every single employee for the incredible effort put in to get back to this point. They are all winners.

Battle of the Red Bulls

Saturday afternoon produced a great battle for the win between Jamie Whincup and his new team-mate Shane van Gisbergen. To run so close for so long and not cart each other off was a testament to their skill and maturity – and maybe the knowledge that Roland Dane would tear any miscreant a new one the moment they got back to the pits.

But would the outcome had remained the same if the situation in those last few laps had been reversed? Van Gisbergen is better than anyone else in the paddock at passing and it’s hard to imagine him not having a big go if the opportunity presented itself.

Significantly, Whincup grew his lead to 137 points over SvG in the fight for the drivers’ championship. Since Townsville he has more than doubled his advantage despite the Kiwi winning more races. Experience is telling. 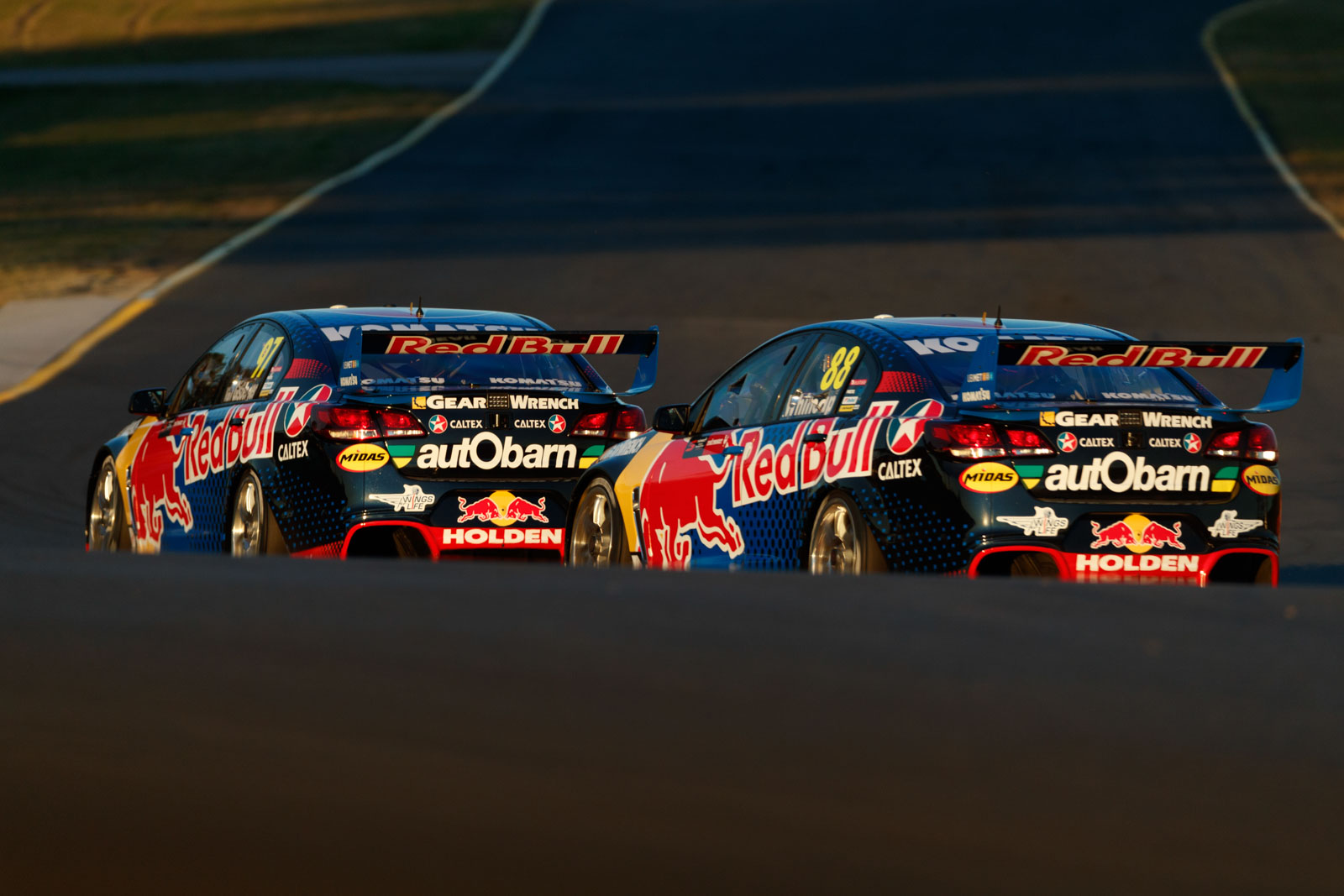 Of course van Gisbergen’s points gap to Whincup was slightly enlarged by losing a spot on Sunday after being spun by Volvo’s James Moffat as they fought for fourth place.

Who could blame Moffat for having a go? This year has not been the breakthrough that the second generation racer hoped for, as he has grappled to find the secret to the Volvo S60, especially its qualifying speed. But last Sunday he and engineer Manuel Sanchez found something that worked and sixth on the grid alongside team-mate Scotty McLaughlin was the result.

Moffat then out-raced McLaughlin and looked set for his best finish of the year.

Moffat was of the opinion his drive through penalty that dumped him to an 18th place finish was harsh and he had plenty of backing along pitlane afterwards, especially as he didn’t pass Van Gisbergen as they scrambled back on to the track.

Maybe this was an incident that should have been sorted out post-race?

Pretty gutted with how today finished. Sorry to @shanevg97 for the contact. Thanks for all the support - Press On! pic.twitter.com/kW0fW2pJZT

Intriguing that the Saturday 120km race is tending to produce the spicier action on SuperSprint weekends than the longer Sunday 200km outing. I’ve always felt the longer the race the better the action in Supercars but the 120km races shows that’s not always the case.

That’s because there is one stop in the 120km race so tyre stints are longer than in the two-stop 200km race – so longer runs means more degradation and more chance of performance variation.

Some cars are also taking the risk of running the 120km without refuelling, preferring to use the extra hands to make tyre changes quicker. Maybe the Sunday format should be two 120km races? Anyone got a view?

It’s worth noting that the weekend was the last time we’ll see this format in 2016, with three enduros to come, the International SuperSprint four 100km races in New Zealand, and the SuperStreet two 250km races at the Sydney finale.

And the ninth item…

How very Craig Lowndes to perform one of the great starts of his Supercars career at the time when all the attention is on him. Just shows how much the bloke thrives under pressure and in the spotlight.

Roland Dane says he’s already pretty much convinced that he’ll keep him on full-time post-2017. If he can maintain this sort of form there’s no doubt he’ll have to, otherwise Lowndes will turn up in someone else’s car and give him fits!