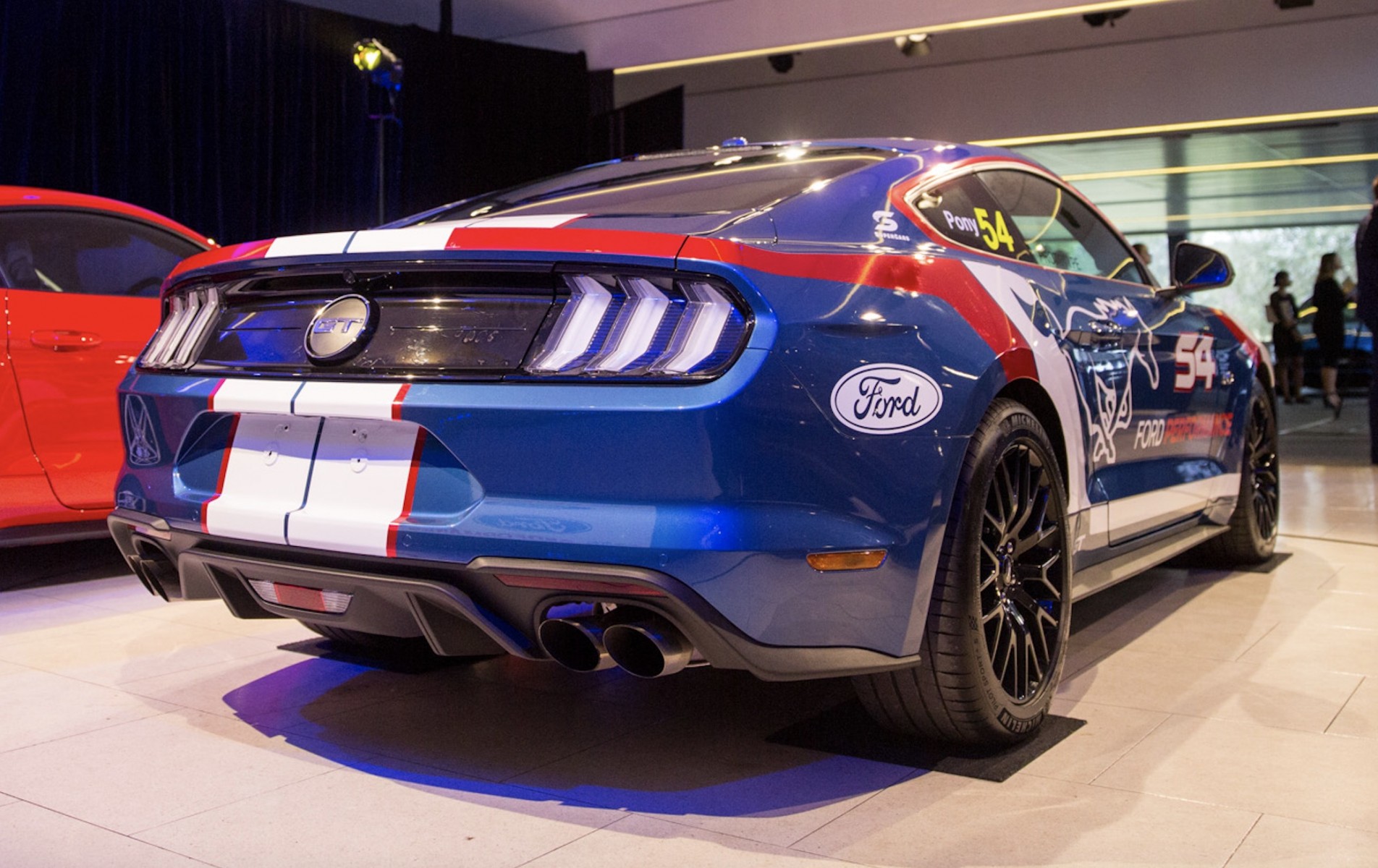 Eight Mustangs are expected to line up on the 2019 Virgin Australia Supercars Championship grid following Ford’s announcement on Tuesday.

The manufacturer has given the green light for the model to race in Supercars and will provide financial and technical help, through US arm Ford Performance, for development.

The plan, however, does not follow the same path as the new Holden Commodore ZB, which requires customers to buy parts from homologation team Triple Eight.

Tooling for the Mustang-specific parts will be made available to any team that wants to run a Ford in the championship.

Like the ZB, teams will be able to convert their current Falcons to the Mustang bodywork if they do not want to build or purchase a complete new chassis.

Existing Ford runners Matt Stone Racing and 23Red Racing have already declared their intentions to upgrade, adding to the two cars from DJRTP and four from Tickford.

Whether any other squads will migrate to Fords under the new arrangement remains to be seen.

DJR Team Penske managing director Ryan Story says there has been interest from those currently running other marques, but expects status quo in the short-term.

“I think [teams switching to Ford] will depend on the perceived and ultimate real competitiveness of the package,” Story told Supercars.com.

“There already has been some calls; but it’s one thing to do the work, and it’s another to see what it’s capable of on the racetrack.”

Story says there is a lot to be done to get the Mustang ready for 2019, but downplayed the tightness of the timeframe available.

Preliminary work on fitting the two-door Mustang body to the control Supercars chassis was already completed prior to sign-off on the project.

Detailed aerodynamic analysis will now take place through Ford Performance in the US over the coming months.

“It’s always a case of employing Parkinson’s Law,” said Story of the timelines for the project.

“We’ve got a fixed deadline of the Adelaide 500 next year and you’ve got your typical timeframes of November/December aero tests for homologation, not to mention gearing up to manufacture parts and panels and to convert and build new cars.

“The timelines are set around that and we’ll utilise the time we have to get this car to where it needs to be.”

A demonstration of the Mustang at October’s Supercheap Auto Bathurst 1000 has been mooted, but is yet to be confirmed.