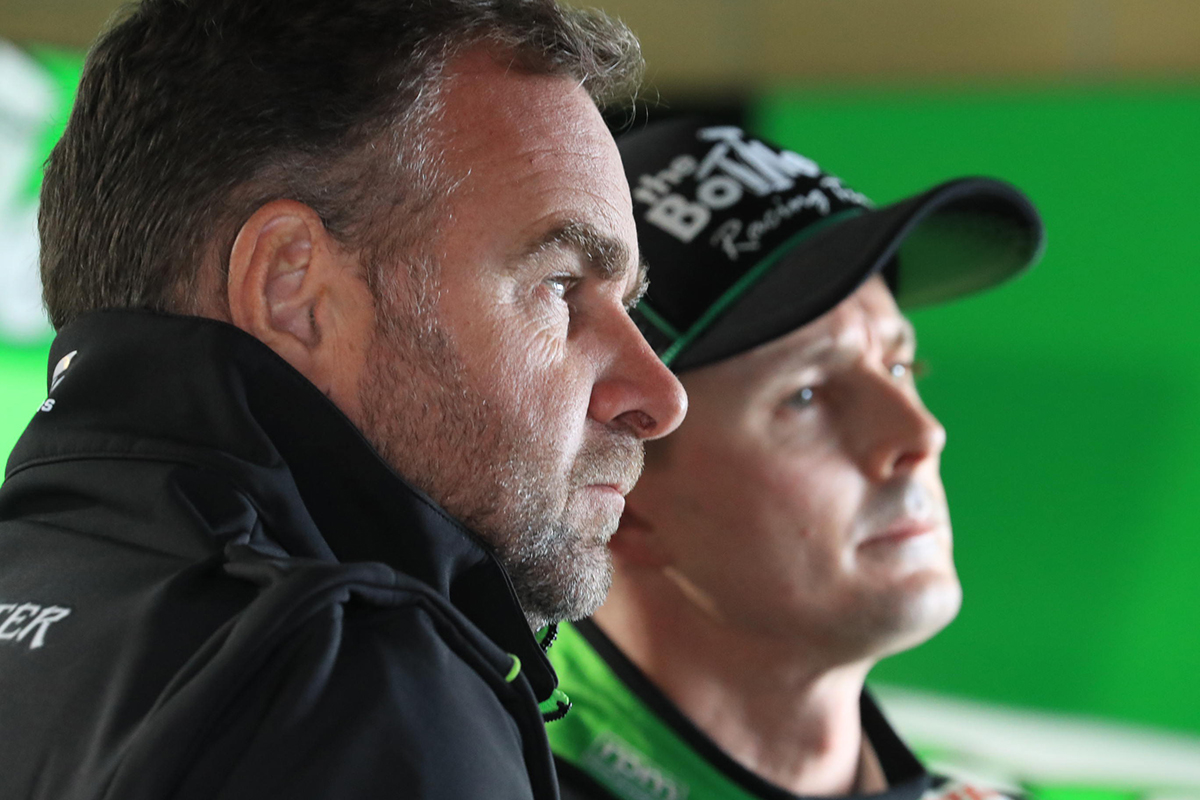 Tickford Racing is better than the “brutal weekend” the Ford Supercars squad endured in Tasmania, in which its best race finish was 10th, team principal Tim Edwards says.

The outfit struggled to fire a shot across the Tyrepower Tasmania SuperSprint at Symmons Plains, and remains one of two multi-car teams without a podium in 2018.

Its lack of pace was compounded by problems in the races, including a fire on Chaz Mostert’s Falcon on Saturday and a pair of early incidents that effectively ended rookie Richie Stanaway’s races.

Mostert, who said between ARMOR ALL Qualifying and the race on Sunday that something felt broken on his Falcon, salvaged its best result with 10th from 11th in the second leg.

“[Sunday] wasn’t the disaster Saturday was but we certainly still have plenty of work to do,” Edwards said.

“It’s tough because a lot of things that had worked for us in the past didn’t work this weekend, and no matter what we did to the cars we couldn’t fix the problems we dealt with.

“It was a brutal weekend, and we know we’re better than this, so we’ll be hard at work to bring our cars back up to speed.”

Mostert ran as high as sixth on Sunday and considered the “absolute nightmare” weekend a step back from the team’s form in Adelaide and at Albert Park, having headed to Tasmania fourth in the points.

He fell to ninth and said the team’s four drivers did “a bit of damage control” on Saturday evening, digging in together to try to find a cure to little avail. 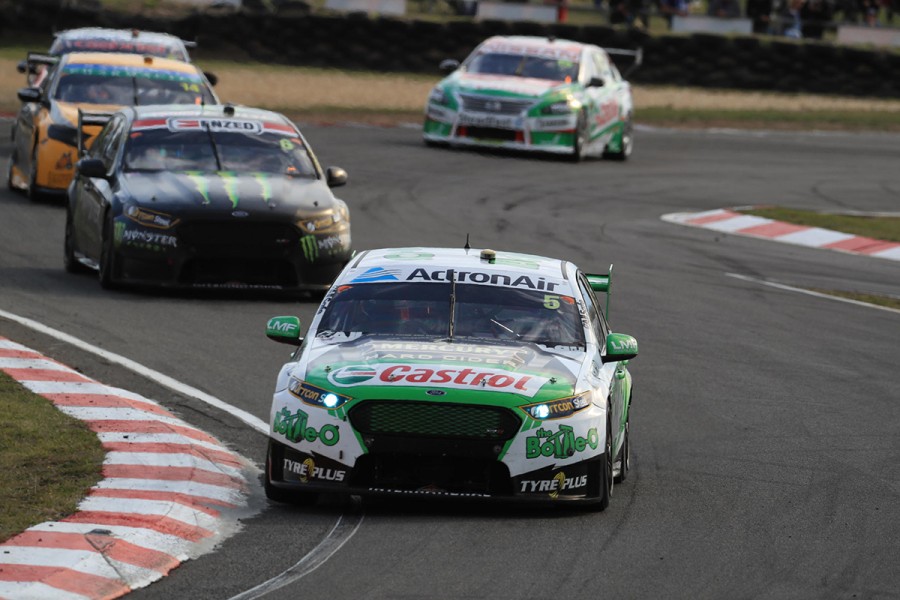 “It was a really tough weekend to be honest,” 2015 champion Winterbottom admitted.

“We tried a lot of different things on my car. We went completely different on my set-up personally, and tried some bits we hadn’t put on my car in a long time to try and help my front tyre degradation, and we got about the same result.

“We’ve got work to do, but at the same time we’ve got smart people in this team and four good drivers with good data to pull from.

“We’ve been in this situation before and we’ve bounced back, so I have no doubt we can fix it, I’m just sorry to people who support us.

“We know we’re better than what we showed this weekend. We know we expect more, and we’ll work hard to fix it.”

Winterbottom and Waters will head to Phillip Island 13th and 14th in the points, with Stanaway at the foot of the table.