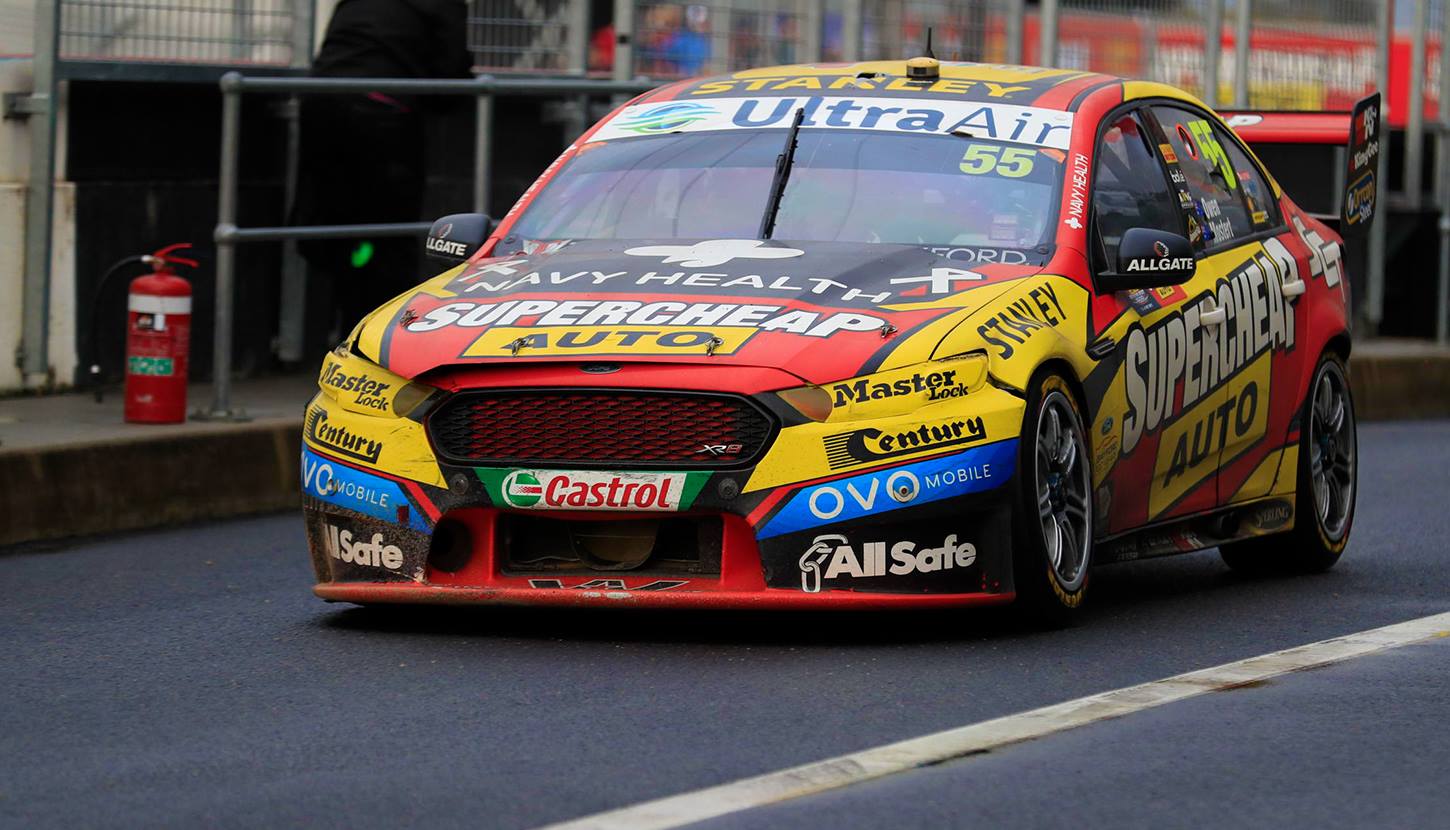 The timing of a late-race penalty handed to Chaz Mostert compounded the frustration at Prodrive after its Bathurst campaign fell apart in dramatic fashion.

Prodrive’s Cameron Waters/Richie Stanaway and Chaz Mostert/Steve Owen entries were the fastest cars for much of the day, leading 63 and 34 of the first 134 laps respectively.

Shuffled outside the top 10 through critical late pitstop cycles that were impacted by a series of Safety Cars, both cars were caught up in a restart melee on lap 145 of 161.

Mostert tagged Garth Tander, who had been recovering from his own off one corner earlier, spinning the Holden in the middle of the pack.

Both Mostert and Waters took damage as they attempted to avoid the rotating Commodore, but were able to be repaired before the final restart with six laps to go.

Mostert was 11th, just two positions behind eventual fifth-place finisher Shane van Gisbergen, for the resumption and determined to charge back through the pack.

Shortly after the final restart on lap 156, though, Mostert was handed a drive-through for the Tander contact, destroying any chance of recovering to anything better than an eventual 10th.

It was the Supercheap Falcon’s second drive-through of the day, with a wheel-spinning infringement in its first pitstop on lap 18 also earning a penalty.

“I don’t know what they [the officials] were doing, they must have been going for lunch somewhere and came back and reviewed the footage 40 minutes later,” Edwards told Supercars.com of the second penalty.

“It’s ridiculous that it took that long. The reality is [once you serve a penalty] you can react, do different things with strategy, and the [final] Safety Car happened…

“If they’d actually looked at it instead of being down the local coffee shop we’d have had half a chance of getting ourselves back in the race. I don’t understand it.” 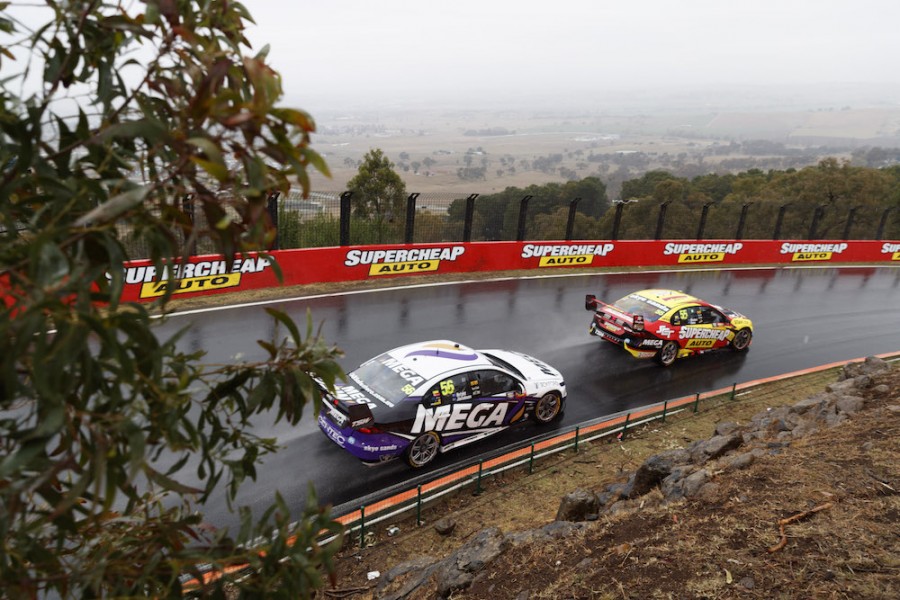 Officials issued the penalty after gathering and analysing a number of camera angles from the television broadcast, including in-car and overhead views.

This year’s refreshed judiciary stressed a policy at the start of the season that conclusive evidence of a rule breach would be required for any penalties to be issued in-race.

Crucially, Mostert had been back in the pack after pitting from second on the lap 142 Safety Car.

Although fuel to the end had been tight, Edwards says the stop was the result of Mostert’s lock-up and off at the Chase a handful of laps earlier.

“He’d had a 90-metre lock-up and flat-spotted a tyre. We could tell from the steering trace that he was really struggling,” explained Edwards.

“He was prepared to soldier on, but he was haemorrhaging time and Adam [de Borre, engineer] didn’t want it in the wall.”

Waters had meanwhile found himself behind Mostert in 12th on the fateful lap 145 restart after coming out on the wrong end of the increasingly-complex strategy equation.

With no chance of making it to the end on fuel, the Monster Ford had been called to the pits for a top-up under green on lap 139, dropping Waters from fourth to 15th.

Suffering a broken rear wing and front splitter damage in the Mostert/Tander incident, Waters pitted multiple times for repairs in the closing stages and finished 18th.

Prodrive’s late horror was then completed by Mark Winterbottom crashing out of fifth place on the penultimate lap, having endured a largely quiet day with co-driver Dean Canto.

That left eighth for the Jason Bright/Garry Jacobson entry, which led two laps during Jacobson’s impressive stints, as the team’s only notable result.

“It was a disaster,” surmised Edwards. “It’s frustrating. Our cars were so fast and we led the race and for a variety of reasons we came away with bugger all.

“It’s hard to take any consolation from having fast cars when you don’t actually get anything out of it.”