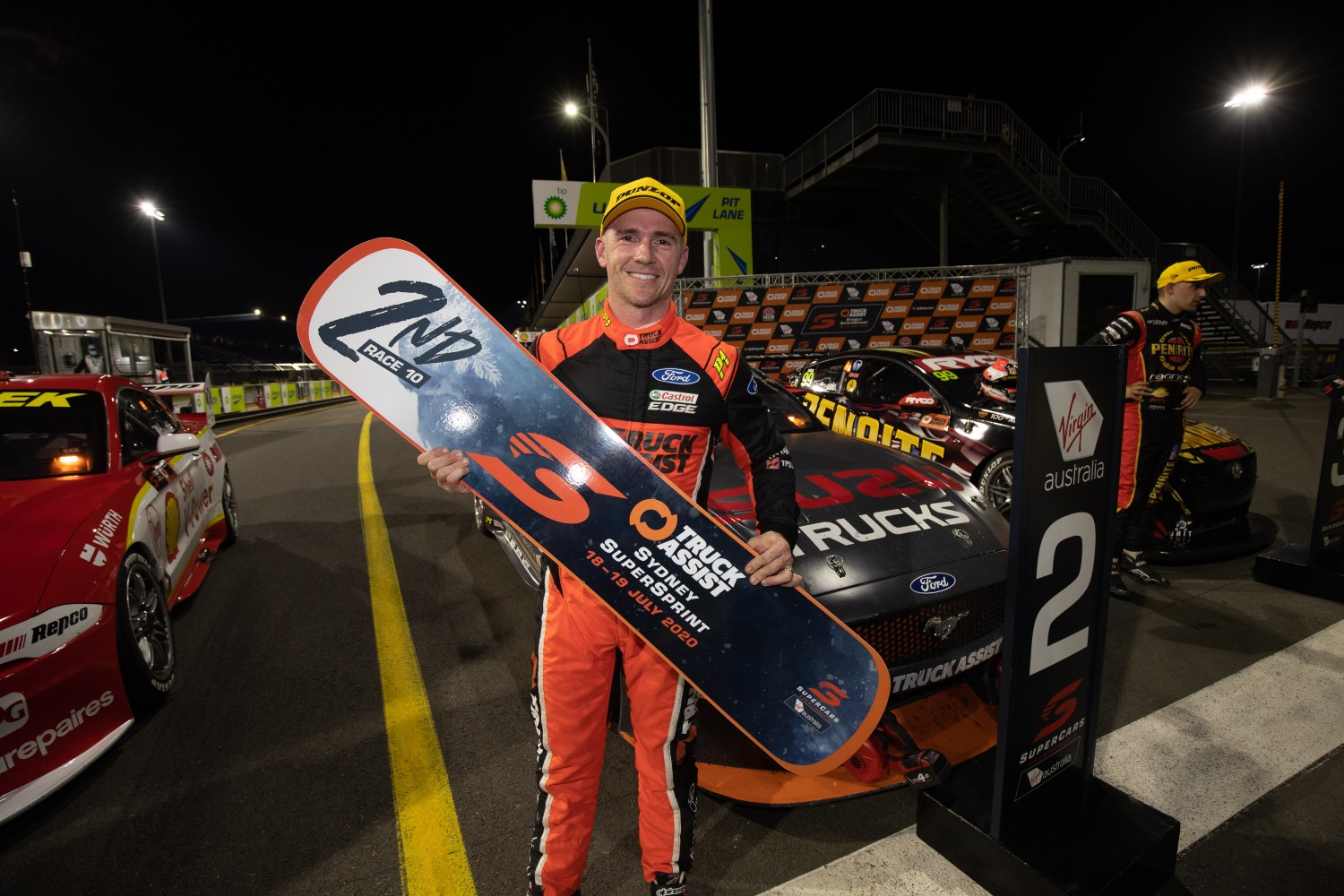 Tickford CEO and Team Principal Tim Edwards has paid tribute to Lee Holdsworth, saying he is "saddened" by the departing driver's exit.

The team confirmed Thursday it had mutually agreed to part ways with Holdsworth ahead of the 2021 Repco Supercars Championship.

Holdsworth joined the Ford squad in 2019 from Team 18, with Tickford mainstay Mark Winterbottom taking his place. 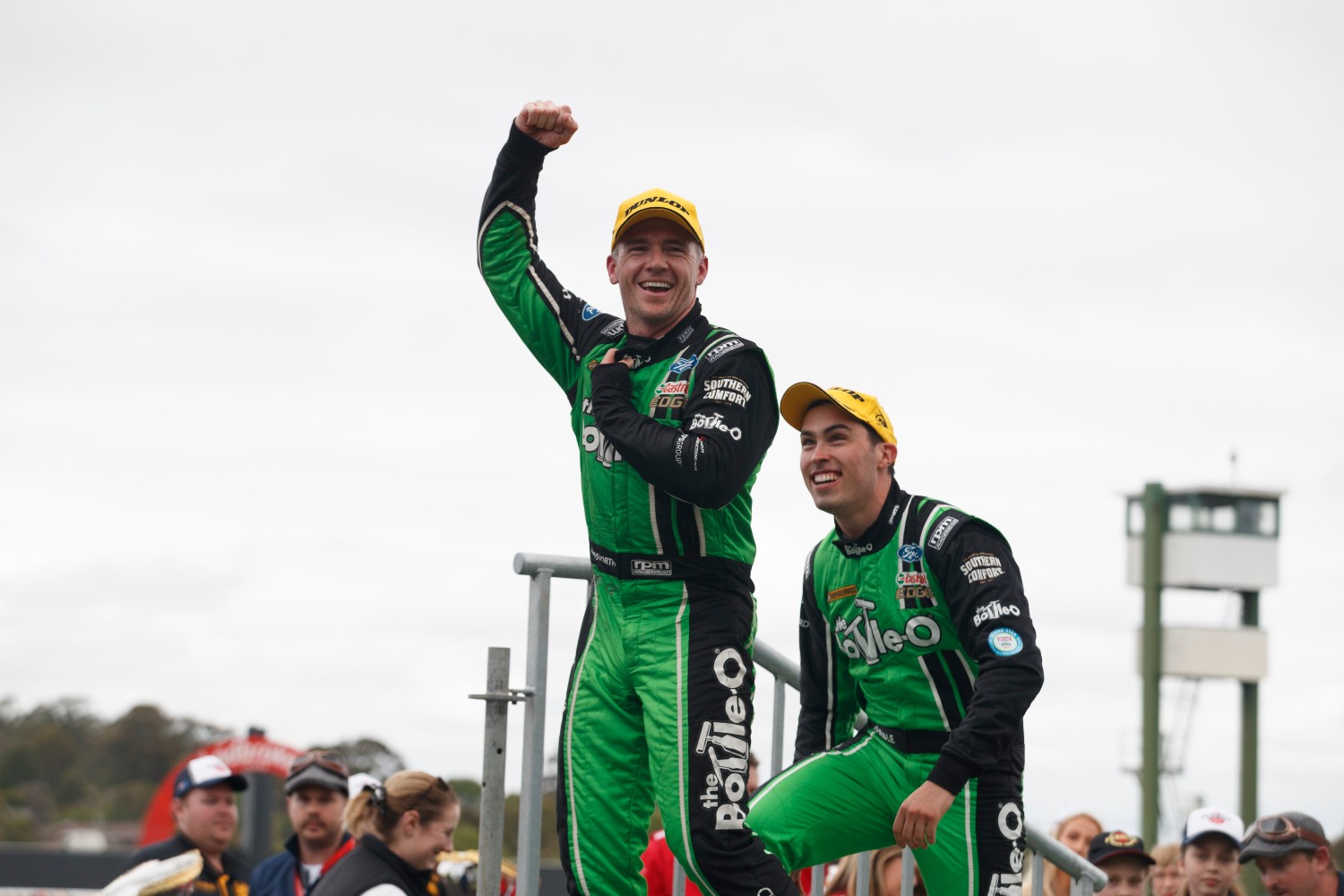 His two-year stint with Tickford was highlighted by a podium alongside Thomas Randle at the 2019 Sandown 500 en route to 10th in the standings.

He finished the 2020 season in 11th, ahead of stablemates James Courtney and Jack Le Brocq, with Cameron Waters runner-up to champion Scott McLaughlin. 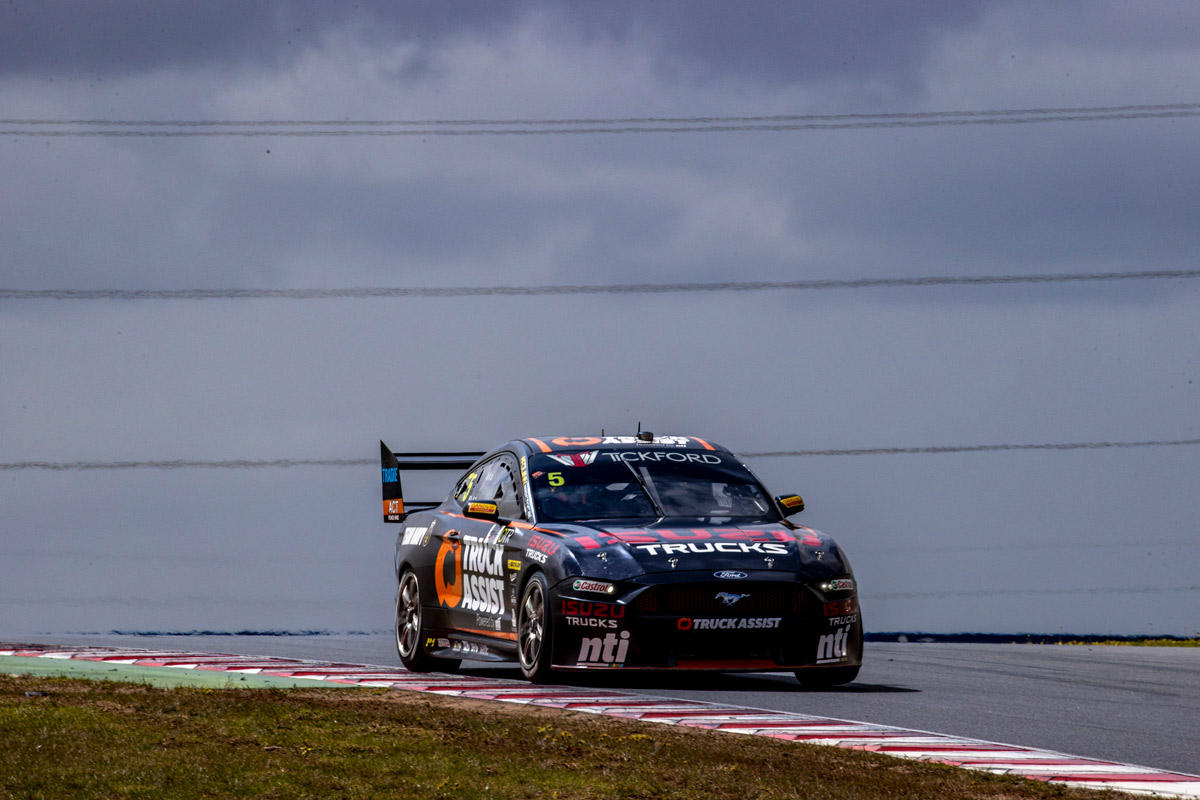 In what proved to be his final race meeting in the #5 Mustang, he scored a memorable provisional pole at Bathurst as rain fell late in Friday qualifying.

"We are very grateful to have worked with Lee the past two seasons, and are equally saddened to confirm we will not be racing together in 2021," Edwards said.

"Along with his ability behind the wheel, Lee’s been one of the most well-liked people in our garage and in pit lane. 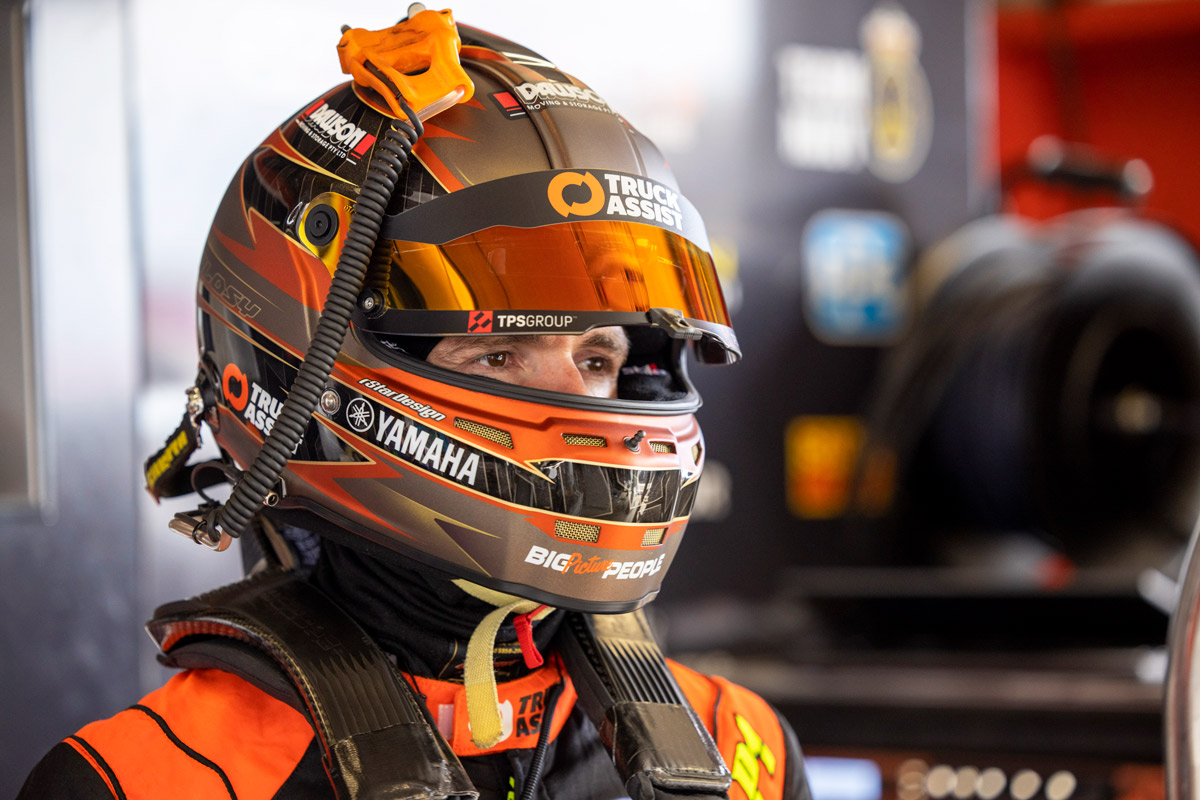 "Our crew, sponsors, and members have only good things to say about him, and we’ll certainly miss having him in the garage and workshop in 2021.

"We wish Lee all the best for the year to come, and look forward to seeing him at the track as a friend in the near future."

Le Brocq will shift to the #5 Truck Assist entry, with Tickford confirming it will scale back to three cars.