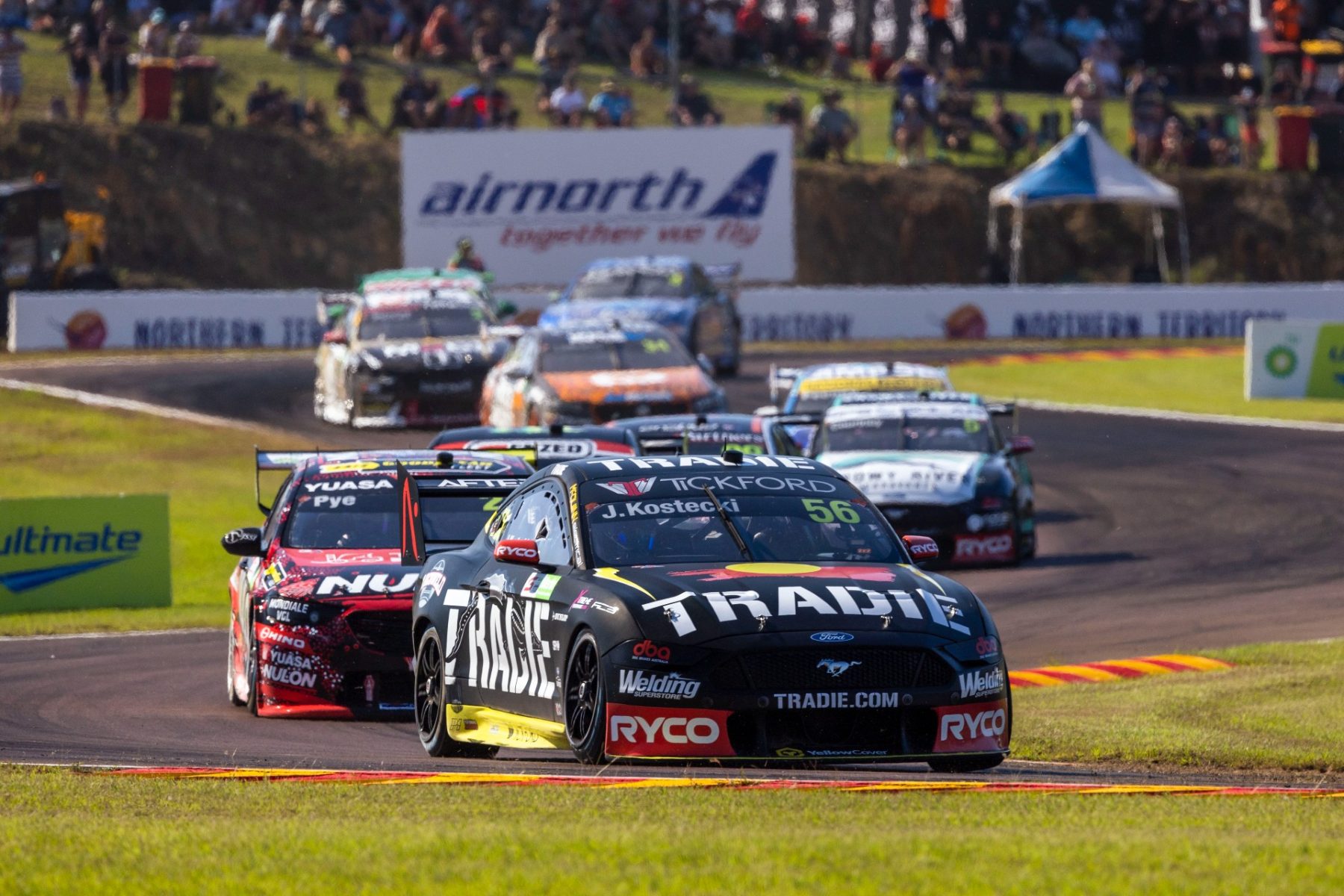 He also made Saturday’s ARMOR ALL Top Ten Shootout, but made an error on his lap.

To Sunday night, Kostecki was second of the Tickford quartet for the weekend behind spearhead Cam Waters.

Waters won Race 17, and later finished third in the finale.

While the obvious praise was for Waters, Edwards made note of Kostecki’s standout showing.

“We’ve known he’s had that competitiveness in him all year, but it’s really positive to see them put a full, solid weekend together.

“It’ll be great boost of confidence for that whole crew.”

It marked the first time in Kostecki’s career that he finished top 10 in the points for a weekend.

Kostecki’s 156 points for the weekend had the West Aussie driver equal ninth with Jack Le Brocq.

The 22-year-old cited gains at a recent test day behind his upswing in form, which hit top gear with top 10 pace in Perth. 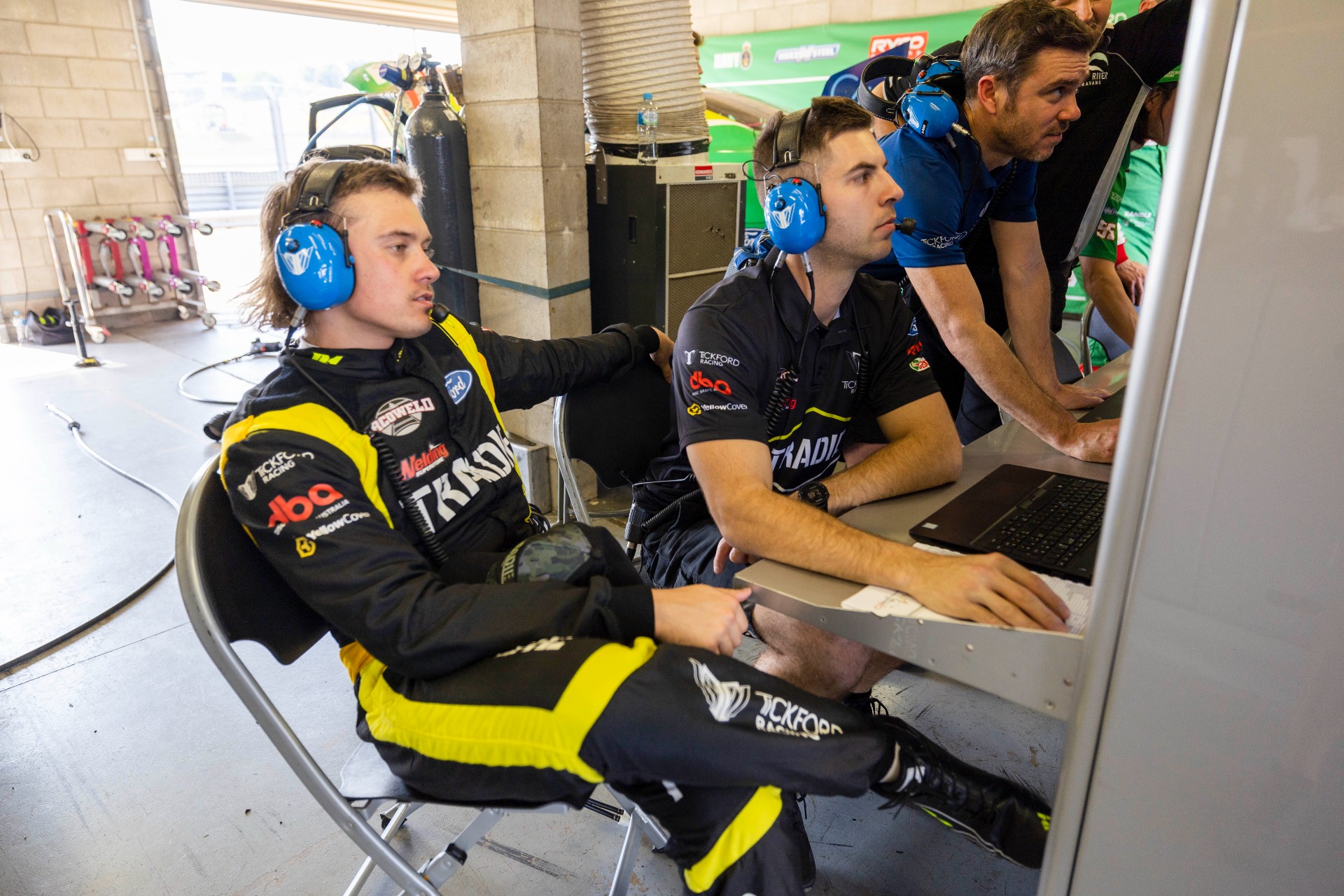 "On the Tradie Racing side of the garage we’re pretty happy overall, we had two 11ths and an eighth,” he said.

"We finished inside the top 10 for round points and that’s the first time I’ve ever done that, so I’m pretty rapt with that.

"We’ve slowly been building some momentum and getting the car quite fast on my side of the garage.

"I’ve been learning this car and I said after our last test day I felt I had taken a better step with the car, too.

"It’s a good weekend, we’re slowly getting faster and closer to the front, and hopefully we’ll be there soon.”

Kostecki is 21st in the points, and just 52 points behind 17th placed Macauley Jones. 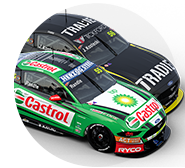