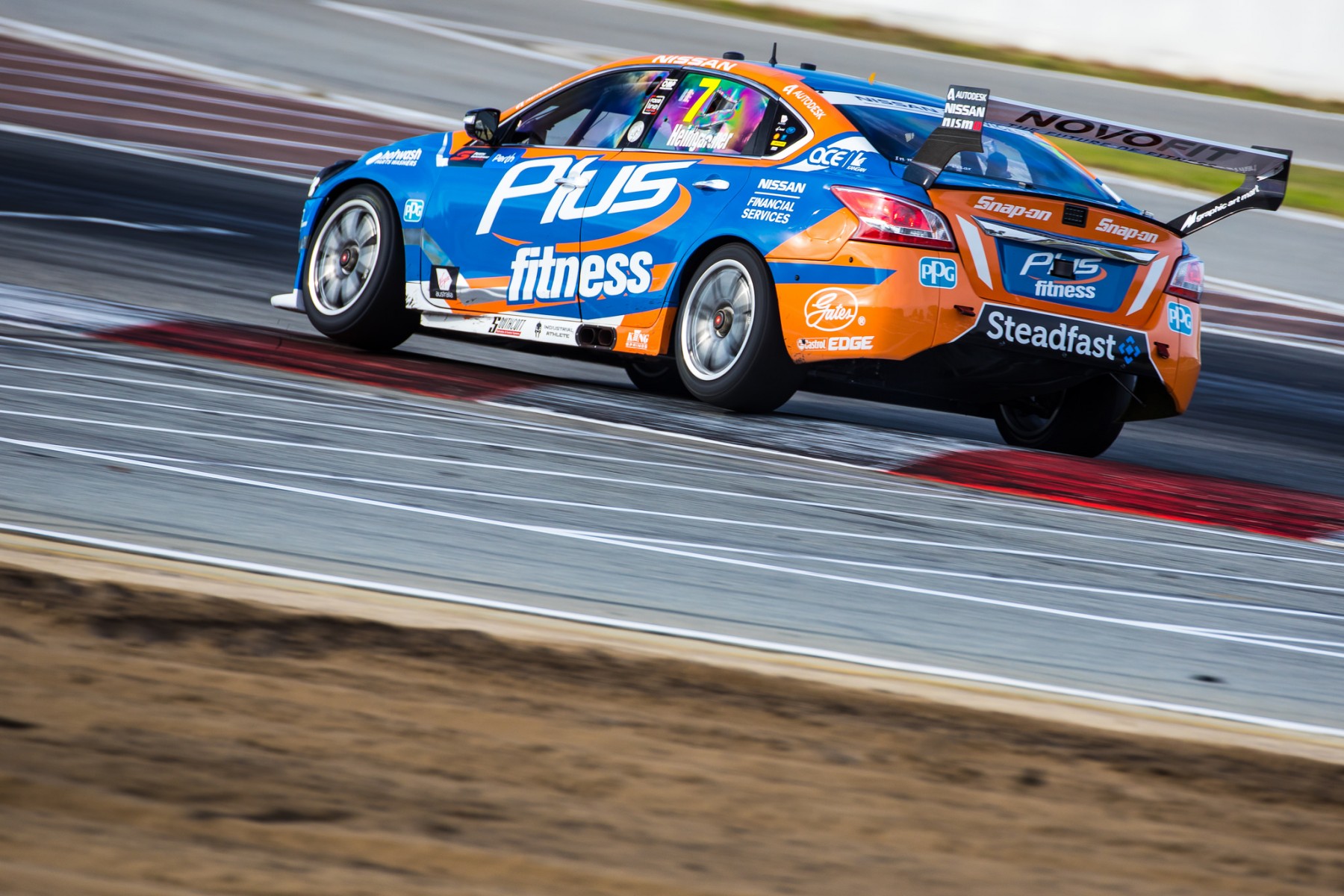 Finding a way to get its cars in the right set-up window earlier in the race weekends is the key to more consistent results for Nissan Motorsport, says Andre Heimgartner.

They went on to finish eighth, 10th, 26th (after an early incident) and 12th (De Silvestro’s career best) respectively in the 200km race.

By contrast, a 14th-place finish for Kelly was the squad's best on Saturday, when all four Altimas qualified in the back half of the field.

While Kelly’s double podium at the preceding Phillip Island event shows that the cars are capable, Heimgartner says consistency will only come by finding set-ups earlier in the weekends.

The Kiwi topped the first session at Barbagallo but – having run a second set of tyres late to do so – it was not an indication of his true speed.

“It’s one of those things where we need to get into that window earlier on in the weekend.

“So many times at least one of the cars manages to stumble into that window at the end.

“The main thing is to be more consistently in that window.

“The cars can do it, they can run up the front, but as an engineering group and as drivers we need to be there more often.” 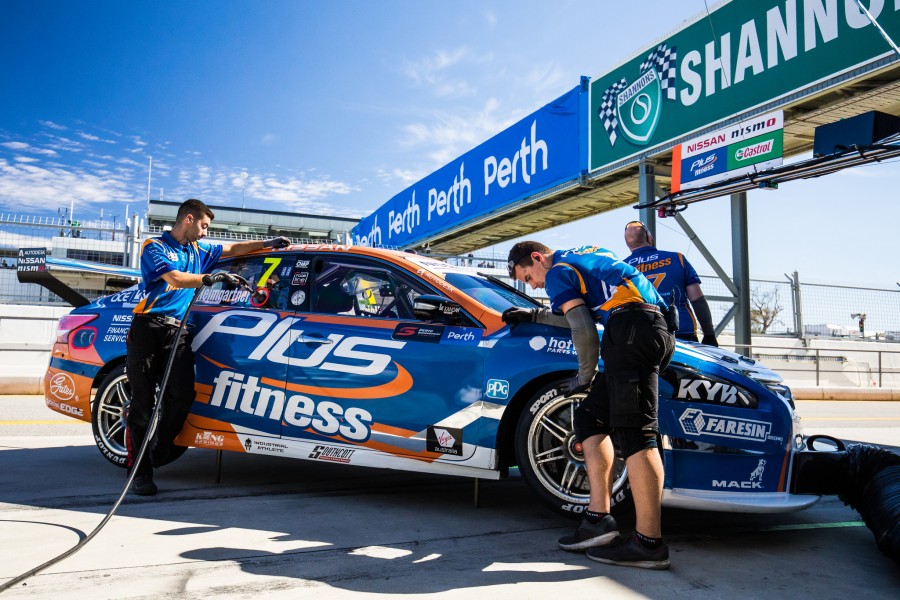 Asked how the team can get on the pace earlier in weekends, Heimgartner pointed to consistency among the driver-engineer relationships in the top squads.

While Kelly and Caruso both have multi-year relationships with their current engineers, Heimgartner is new to the squad, reuniting with his engineer from Tickford in 2016, Dilan Talabani.

“It’s a million different things,” he said of getting set-ups right during practice.

“Red Bull and their engineers have been working with their drivers for years, so they have a good plan in place and procedures.

“DJR [Team Penske], even when they have a shocker, they can re-group and go and win the race.

“It’s that experience of the engineer knowing what the driver wants and how to tackle changes through a session.

“It’s all those little things that add up. If we can make that more consistent it’d make our relationship better.”

On a one-year deal at Nissan, the 22-year-old is looking to establish himself in 2018 after an initial two-year stint in the category was followed by an absence last season.

“The championship result is important,” he said of his goals for the season. “I’ve been keeping an eye on it, and we haven’t had a DNF this year, touch wood.

“That’s something that’s on my mind, but then again sometimes you have to throw caution to the wind and just go for some results.

“Definitely the results side of it, we don’t want to finish 15th in the championship and not have a top five or 10 result. It’s a fine balance.”