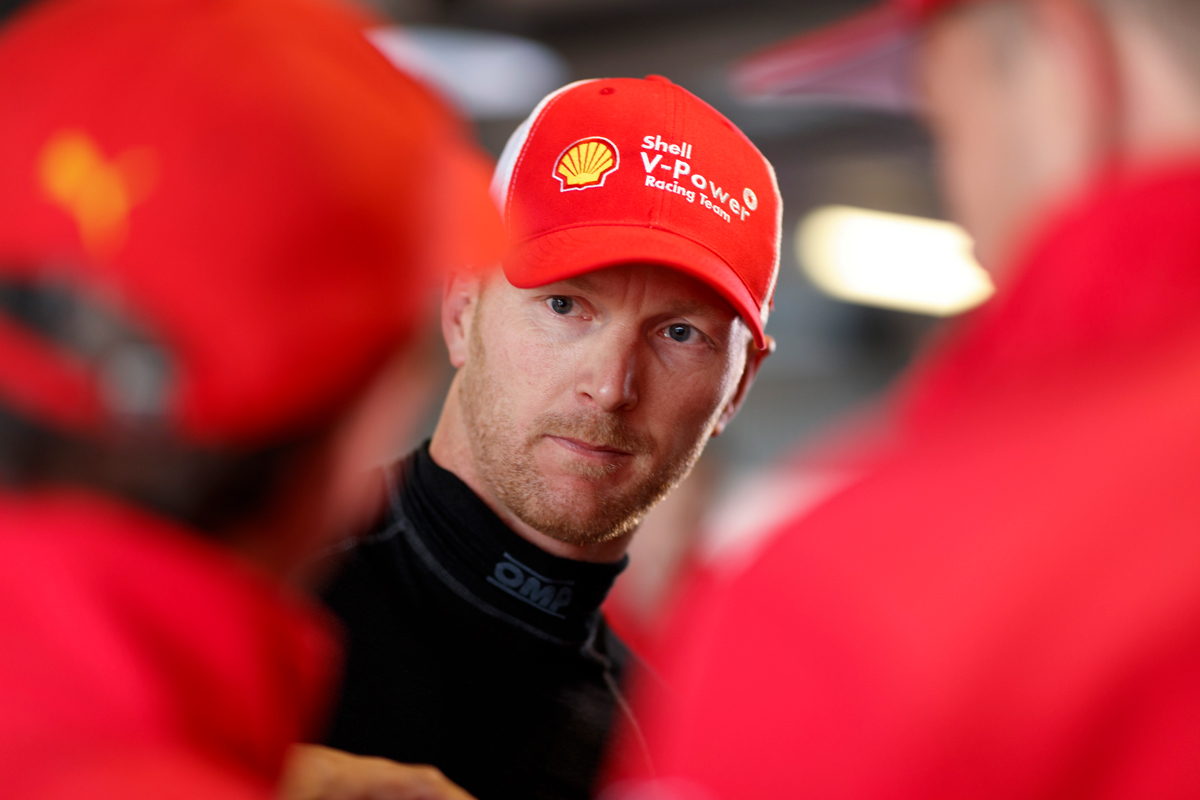 Ahead of his third PIRTEK Enduro Cup with the team, the 37-year-old will take part in the 30-minute Additional Driver session on Saturday morning.

It is the first time the team has flown Premat to Australia for any of the pre-enduro practice sessions, as it does all it can to end a winless run for DJR at Bathurst stretching back to 1994.

The Shell team has retained Premat and Tony D’Alberto as its co-drivers, while arch rival Triple Eight now has Craig Lowndes and Garth Tander at its disposal. 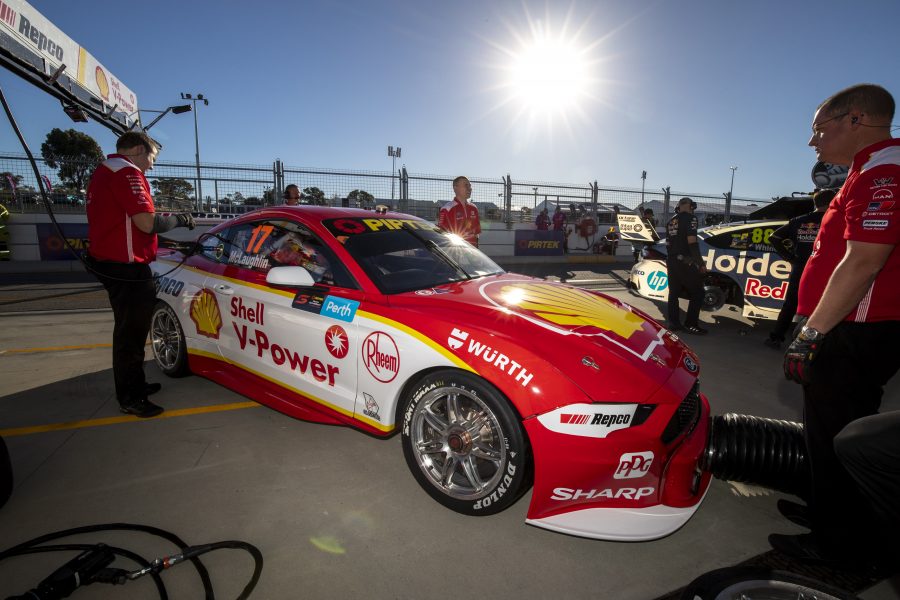 “It made sense to get him down for one of these sessions,” Shell V-Power Racing managing director Ryan Story told Supercars.com of Premat ahead of the May 24-26 event.

“Obviously we’d like to have him spend more time in the car, but with such limited testing available to us pre-enduro season, every mile counts.

“[Practice at Winton] will enable Alex to familiarise himself with the Mustang and prep him as best as we can before our pre-enduro test day [at Queensland Raceway in September].”

The condensed Winton format features support categories only on Friday.

Asked if having Premat run in the session will help set up McLaughlin’s weekend at Winton, given the tight schedule, Story said: “There’s no question that it will.

“I think there’ll be few examples of cars that don’t run in that session, it makes a lot of sense to take advantage of that.

“It just so happens that Alex was available to do it, so we pushed the button and made it happen.” 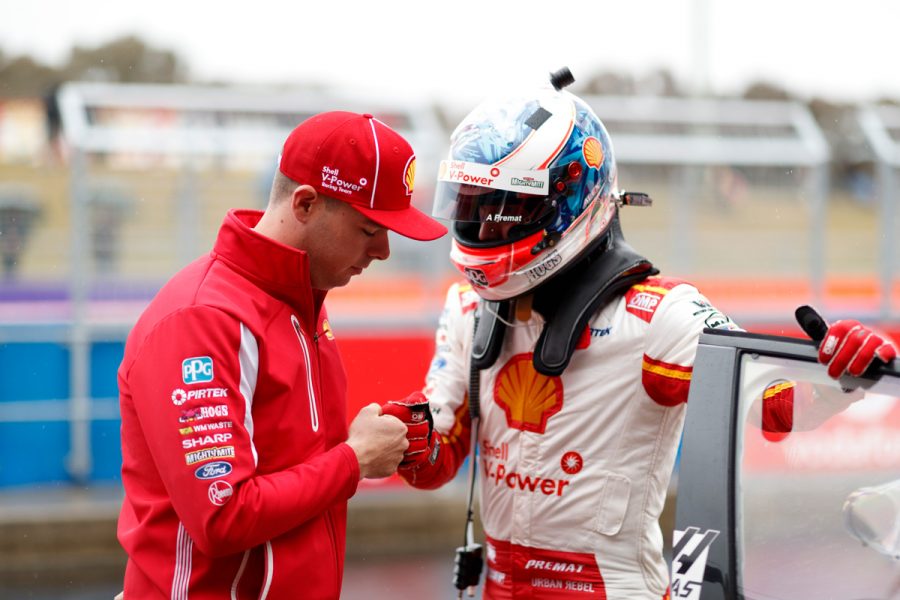 Premat is also set to spend the Winton weekend inside the Shell V-Power garage, before gaining more laps on a ride day after the event.

“The plan at this stage is to have him embedded within the team throughout the weekend,” said Story.

“There are a couple of news faces around the place, so it’ll give him the chance to get to know those guys and reacquaint him with some of the old guard who have been part of the team since 2017.”

Premat won the Enduro Cup alongside Shane van Gisbergen at Triple Eight in 2016, before defecting to the Shell squad.

That reunited him with McLaughlin, who he’d been a full-time team-mate and then co-driver with during his 2012-14 stint at Garry Rogers Motorsport.

A former Audi factory DTM and sportscar driver, Premat has been based in Las Vegas in recent years, running the EXR Racing School. 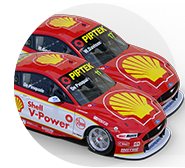