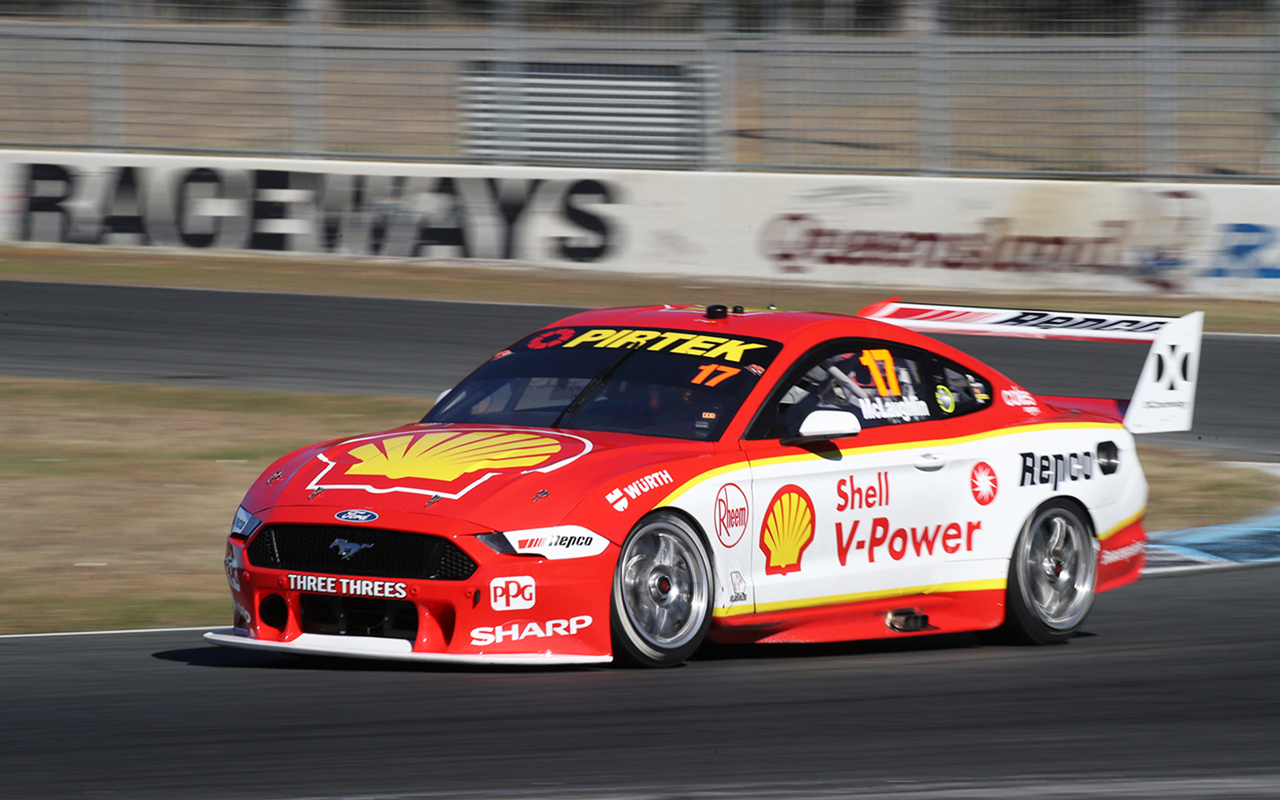 Shell V-Power Racing’s test at Queensland Raceway on Thursday included some Bathurst-focused refinements, as the team continues its countdown to October’s Great Race.

While arch-rival the Red Bull Holden Racing Team had a packed program of “serious learning”, the Shell team was fine-tuning various elements of its currently dominant package.

Scott McLaughlin and Fabian Coulthard are one-two in the championship having won 15 of the 18 races between them, while the squad is 877 points clear of Red Bull in the teams’ standings.

When asked following the test about the team’s motivation to keep improving its car amid the dominant run, McLaughlin pointed to Bathurst; a race the team has not won since 1994.

“We don't want to get complacent. Everyone's looking forward to the enduros, especially Bathurst,” said McLaughlin.

“Days like [Thursday] are great to refine little bits and pieces that we don't know about the car, batteries, all that sort of stuff, for longer races.

“No one is getting complacent, everyone's working for that one goal. We have a really good team vibe at the moment. Everyone knows their job.” 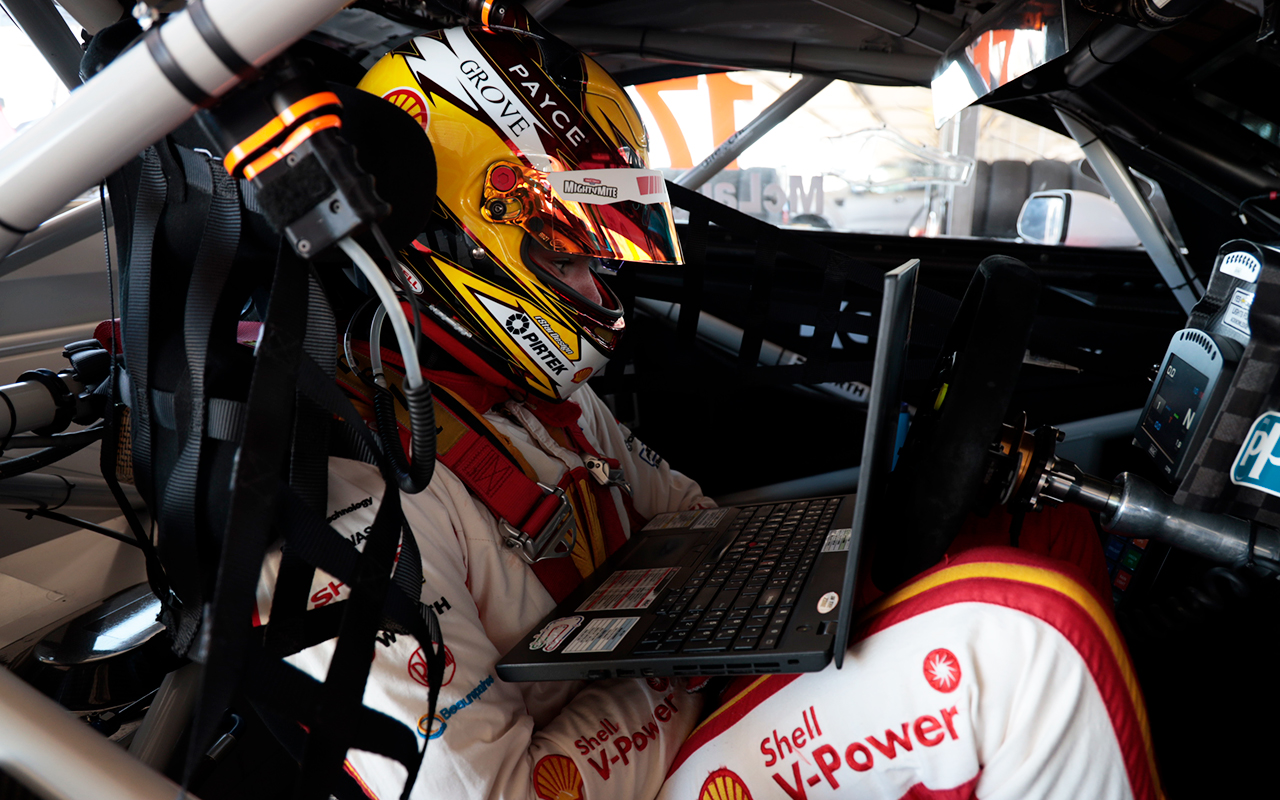 As for whether the team had been testing any new go-fast bits ahead of the Century Batteries Ipswich SuperSprint next weekend, McLaughlin said: “I don't know. Ludo [Lacroix, engineer] normally doesn't tell me!

“He just wants me to drive the car and tell him exactly what I felt, but I'm pretty sure there wasn't anything on the agenda.

“Car #12 was doing a little bit of stuff, but we were just really trying to get half a balance for next week, and then working on a couple of race runs and starts and all that stuff.

“It was just one of those test days where you're just ticking boxes. It was sort of stuff that we did know but it was just finding each little bit, which is nice.”

Following an initial trial at Symmons Plains in April, the Ipswich event will feature the second hit-out for parc ferme rules that prohibit set-up changes between qualifying and the race.

The rules have been tightened further to ban tyre changes between qualifying and the race, while the circuit has been touted as one where the set-up freeze may have a greater impact.

While McLaughlin said “getting our heads around” the parc ferme situation was part of his test plan, he downplayed its potential to shake-up the race weekend.

“I still think you'll see the quickest cars in qualifying [will be quick in the races],” he said. “I don't think you will see that much difference.”