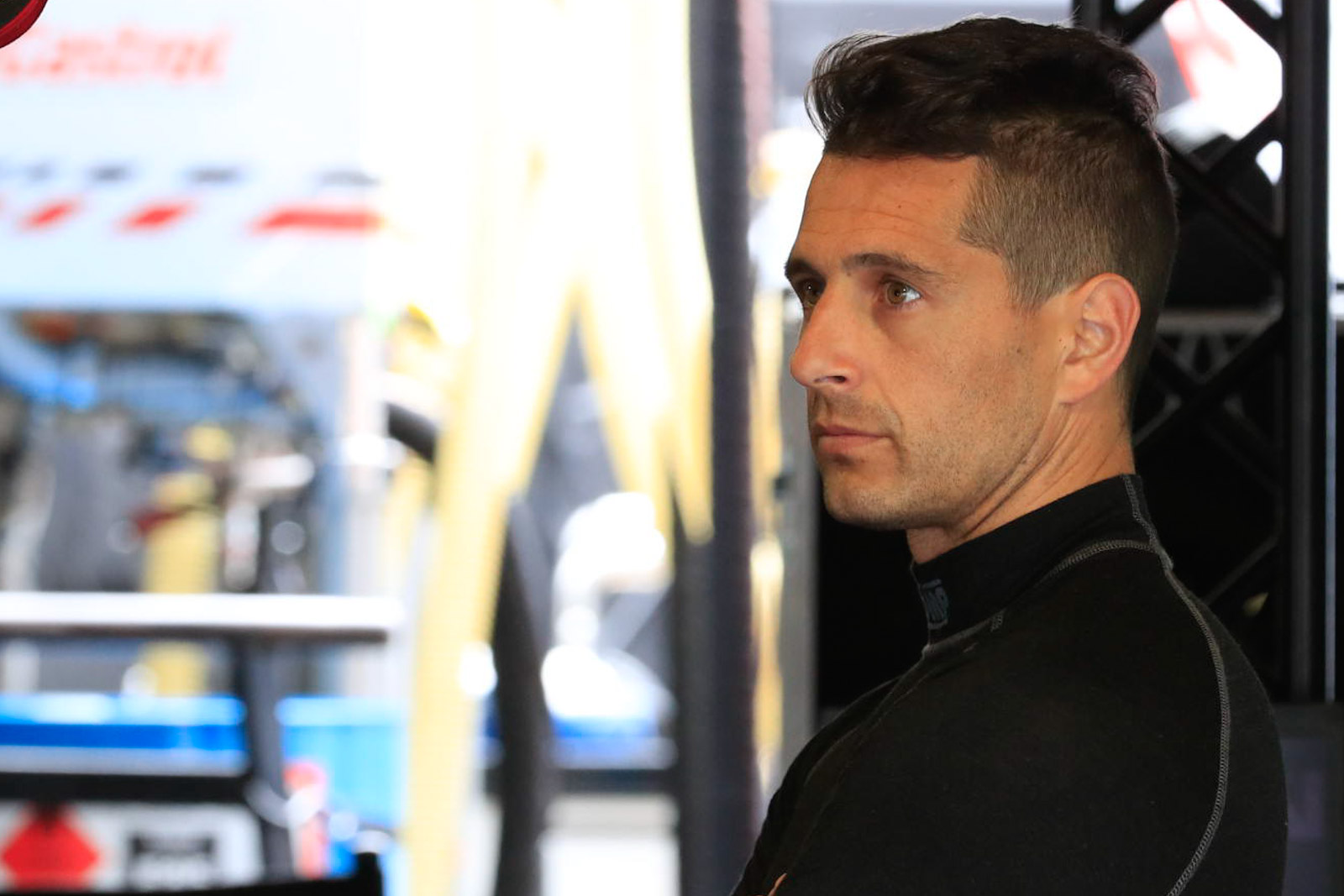 The longest running driver/engineer partnership in the current Supercars field has been put on pause for the Tyrepower Tasmania SuperSprint.

While Michael Caruso races at Symmons Plains, engineer Steven Todkill remains in Melbourne with wife Kerry awaiting the birth of their first child, who was originally due to arrive last Monday.

The pair has worked together since Todkill joined Garry Rogers Motorsport as a data engineer midway through 2008.

Todkill was elevated to race engineering duties in 2010 and moved to Nissan Motorsport with Caruso in 2013.

While the dynamic is credited as a key factor in Caruso establishing himself as the Nissan team’s spearhead, the driver encouraged Todkill not to head to Symmons Plains.

“I thought it was really important for him to be a part of the birth,” Caruso told Supercars.com.

“We discussed it and both agreed that it was far too important for him to miss.

“’I’m fortunate enough to have two beautiful little girls and I was there for both of their births.

“We obviously have a professional relationship but when you work together for 10 years you become quite good mates as well.

“We have the engineering expertise to cater for that scenario, so it was a pretty easy decision.” 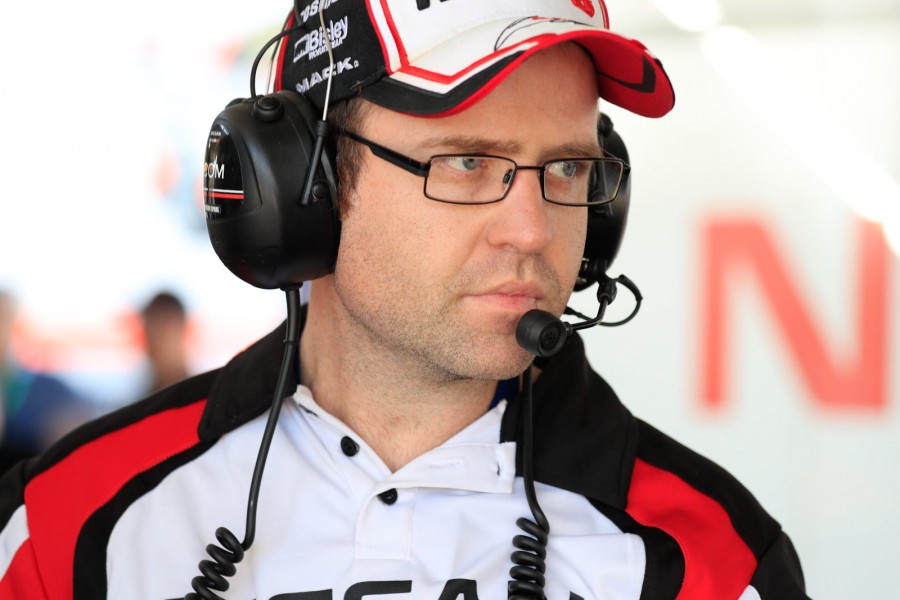 Acting as a race engineer as recently as last year to assist Todd Kelly at selected events, Nissan Motorsport manager Scott Sinclair has stepped into the void for the weekend.

Caruso was on the phone to Todkill straight after practice, although admits that the conversations between the pair through the weekend won’t be all business.

“It’s a bit of both,” he laughed when asked whether he was lending fatherly advice in addition to trading thoughts on set-up.

“He wanted to understand how we went today and how we can improve, but we were also chatting about going over the due date and how nerve-wracking that can be.”

While Rick Kelly’s top five performance on Saturday last year raised hope, Symmons Plains has traditionally been a tough track for the Altimas.

“We’re all very close to each other so it seems like a core issue,” Caruso said of the practice result.

“We’ll go through it all and try to understand exactly what we’re after, but at the moment I’m not too stressed.

“We’ve got another practice session before qualifying to sort it out.”